I know The Walking Dead has its fans, but for my money, there is no better supersized run of Robert Kirkman comics than Invincible

. While it doesn’t rewrite the rules of superhero stories, Kirkman’s passion for the genre crackles on the page. The ideas and characters beg the question, “How has nobody ever thought of this idea before?” The story of Mark Grayson becoming the young superhero Invincible isn’t a Watchmen-style deconstruction, but a celebration of all the goofiest parts of the genre. I was a big fan of the comic when it was coming out, and I’ve returned to it a few times since the series concluded in 2018. Even with all of that in mind, Invincible the cartoon is a major step up from the comic. END_OF_DOCUMENT_TOKEN_TO_BE_REPLACED 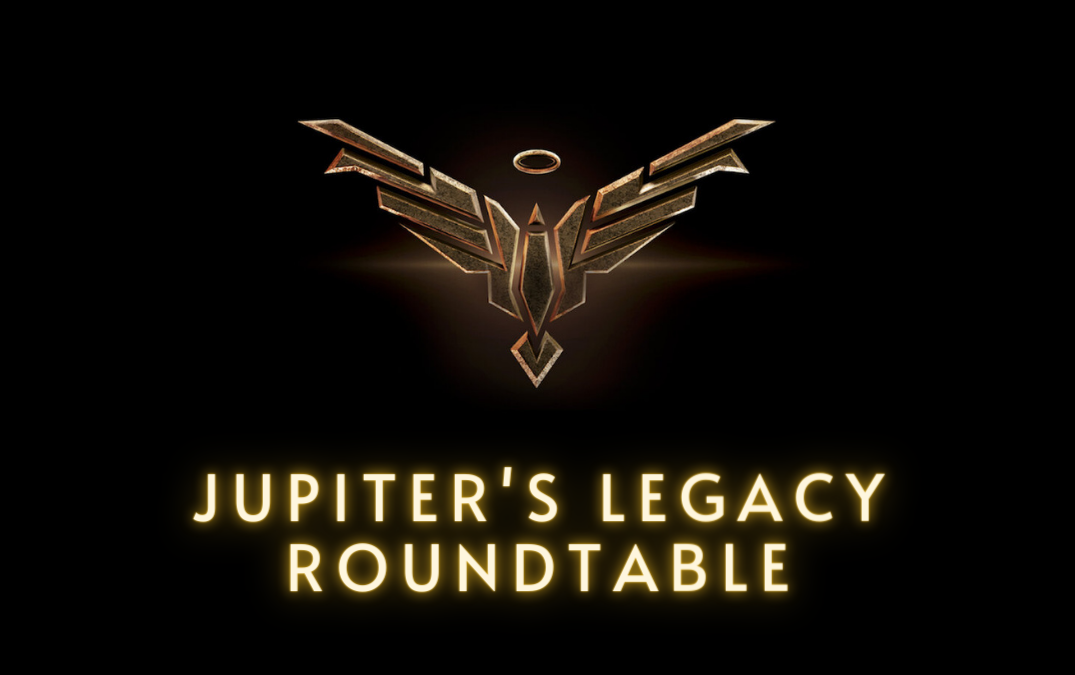 Ritesh Babu: So, Jupiter’s Legacy, the first of the upcoming wave of Millarworld media works. The big launch of an IP-farm that Netflix spent 50 million on and bought, only to have Millar helm it and run it for them on top of that. This is his self-proclaimed masterpiece. His apparent magnum opus

. His sprawling mega-epic, which spans and touches everything he’s ever wanted to express. So, folks, what do we think of this damn thing?

END_OF_DOCUMENT_TOKEN_TO_BE_REPLACED

In the build to Falcon and the Winter Soldier, I talked a lot about the Marvel Cinematic Universe’s uncanny ability to merge influences. How – with the primary exception of Captain America: Winter Soldier – films are rarely a direct adaptation of one thing, and instead a merger of ideas, ultimately synthesizing to something new.

The end result is that I’ve rarely watched the MCU thinking too heavily about how “the comics did it better,” or falling back on the cliched evergreen truth: the book’s better than the movie. Mostly this is a testament to very strong storytelling, a remarkable blend of focus and quality control, and again, just enough remixing comic book influences to feel fresh on screen.

Falcon and The Winter Soldier is the most heavily I’ve felt the distractions of the source material. There are three distinct Marvel stories the TV series very openly pillages, and the one largely unique storyline – the post “blip” rise of the Flagsmashers – is so egregiously porous, that everything suffers. END_OF_DOCUMENT_TOKEN_TO_BE_REPLACED

Please note, expect spoilers for the full series, as we discuss it in detail.
END_OF_DOCUMENT_TOKEN_TO_BE_REPLACED

Dave: Hello and welcome to Comic Book Herald’s WandaVision review! Kenneth Laster and I will tackle the first two episodes of Disney+’s WandaVision, the debut Phase 4 release for the entire Marvel Cinematic Universe. It’s the first new entry in the MCU since Spider-Man: Far From Home in July 2019, kicking off a Phase that promises the likes of Loki, Falcon and Winter Soldier, Black Widow, and most relevant to WandaVision down the road, Doctor Strange 2 and the Multiverse of Madness.

Please note, some spoilers for the first two episodes may follow! END_OF_DOCUMENT_TOKEN_TO_BE_REPLACED