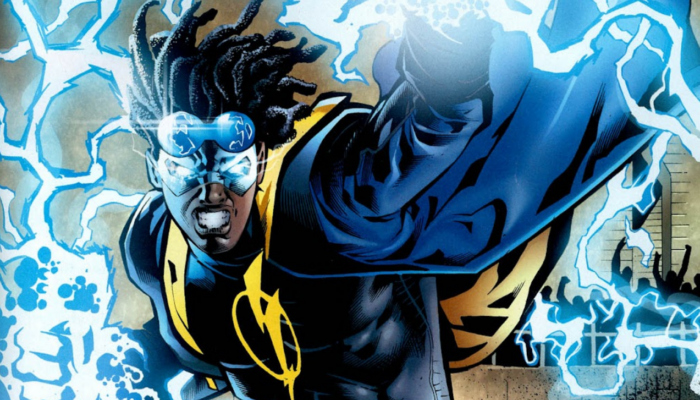 Everyone knows Virgil Hawkins, or Static, from the Static Shock TV Show, but some (like me before writing this guide) might not know his history with Milestone Media. It was made by black creators who wanted a universe with black and more diverse heroes, and they nailed it. The comics discussed … END_OF_DOCUMENT_TOKEN_TO_BE_REPLACED 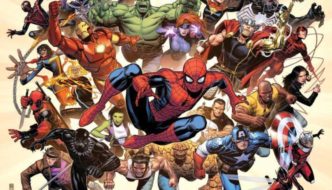 Marvel Fresh Start is the 2018 summer rebranding of the Marvel Comics publishing line, following hot on the barely-walking-yet heels of late 2017’s Marvel Legacy. As the name suggests, Marvel is desperately positioning this rebrand as a great time to jump onboard with any number of comics getting … END_OF_DOCUMENT_TOKEN_TO_BE_REPLACED 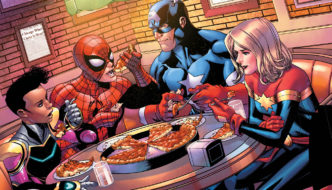 Welcome to the Comic Book Herald Complete Marvel Reading Order Guide. Some quick words of explanation that should help answer the most frequent questions. In the years I've worked editing and updating this guide, I've focused primarily on the modern era of comics from the late 90's through the … END_OF_DOCUMENT_TOKEN_TO_BE_REPLACED 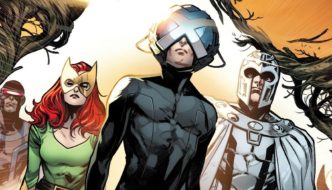 Marvel took C2e2 2019 by storm with the in-person announcement that writer Jonathan Hickman is returning to the publisher to write two congruent X-Men series. From 2008 to 2015, Hickman stood out as one of the best Marvel Universe writers, delivering impressive work across titles like Fantastic … END_OF_DOCUMENT_TOKEN_TO_BE_REPLACED 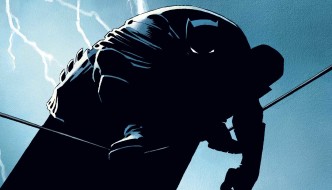 Let's face it: Batman is the coolest. Even for a comic book fan like me, one who spends an inordinate amount of time fixated on the Complete Marvel Universe, reading Batman is almost always a good decision. It's no surprise there are 6 (nearly 7) Batman stories within my top 50 of the best comics … END_OF_DOCUMENT_TOKEN_TO_BE_REPLACED

It is often said that Watchmen is the most influential comic ever to be released. That comics wouldn’t be where they are without it, for good and for ill. But how did we get here, exactly? More to the point, just what influence did Watchmen provide to the larger world of comics? What, ultimately, is […]

This essay, both a review of Immortal X-Men #6* and an excursus on erstwhile C-lister Exodus now reborn under Kieron Gillen’s absolutely brilliant stewardship, is a pendant piece to our “A.X.E.: Judgment Day” reread here at CBH—following the introductory entry and the first deep dive on the event’s early chapters. *Credits: Kieron Gillen writes; Michele […]

On Halloween in 1992, Fox Kids debuted the first episode of X-Men: The Animated Series, a cartoon adaptation of the best-selling comic book characters. The series would go on to run for five seasons and 76 episodes across six years. While never the critical darling that was the Batman animated series (which itself launched just […]

I sit down to talk with Ed Brubaker about Reckless, Friday, and the recently announced Night Fever. We talk about creator-owned comics with Sean Phillips, the developing Batman: Caped Crusader animated series, writing for comics vs Hollywood, and a lot more! On Comic Book Herald’s interviews I’ll be interviewing some of my favorite creators in comics about […]

The Marvel Cinematic Universe recently experimented with a new format and dropped the so-called “Special Presentation” Werewolf By Night on Disney Plus. The special is a delightful addition to the ever-expanding MCU, using a taut hour-long runtime to introduce audiences to the titular lycanthrope and other key but obscure characters from the comics – most […]

Welcome back to our multipart reread of Marvel’s big 2022 summer event, “A.X.E.: Judgment Day”; previously, we looked at the lead-up to this apocalyptic ruckus, as well as the basics you need to know about the Eternals—as this entire story really is event architect Kieron Gillen blowing up the narrative he started with his brilliant […]

The release of 2018’s Black Panther was a bit of a surprise hit for Marvel Studios. One good reason we know that is that the publishing arm of Marvel did not bother to prepare a single hardcover collection in time for the film’s release—something … END_OF_DOCUMENT_TOKEN_TO_BE_REPLACED

This is the first of several pieces that looks at the core “A.X.E.: Judgment Day” story from start to finish. We’ll focus on the event series A.X.E.: Judgment Day and the tie-ins written by event author and architect and ongoing Immortal X-Men writer … END_OF_DOCUMENT_TOKEN_TO_BE_REPLACED

It is often said that Watchmen is the most influential comic ever to be released. That comics wouldn’t be where they are without it, for good and for ill. But how did we get here, exactly? More to the point, just what influence did Watchmen provide … END_OF_DOCUMENT_TOKEN_TO_BE_REPLACED

The unthinkable had happened. Bendis had moved to DC. He'd done everything except the one thing people expected him to DC- Justice League. And then he did Justice League. But it was not anything anyone was expecting. So what on earth was it? … END_OF_DOCUMENT_TOKEN_TO_BE_REPLACED

The unthinkable had happened. Bendis had moved to DC. He'd done everything except the one thing people expected him to DC- Justice League. And then he did Justice League. But it was not anything anybody was expecting. So what on earth was … END_OF_DOCUMENT_TOKEN_TO_BE_REPLACED