Click the following link if you're looking for the CBH Marvel Reading Order. Otherwise, enjoy a smattering of comic book reading orders below!

Jeff Smith’s Bone is one of the greatest success stories of the 90’s self-publishing comics movement, and my third favorite graphic novel of all time. Bone straddles the remarkably difficult line of status as one of Time Magazine’s 10 best graphic novels, and as the franchise that launched Scholastic’s Graphix imprint in 2005, driving the boom of all ages and young readers comics that dominates the marketplace today.

In short, Bone is an all-time classic, and frankly a bit of a miracle.

Like a lot of readers getting into comics, I first read Bone as part of the giant all-in-one-volume that collects the entire story, all 55 issues that ran from 1991 to 2004, in one glorious reading package. Again, although I loved it, it didn’t occur to me until years later (as I sat down with the chance to interview Jeff Smith) that there was more to enjoy in the Bone Universe. Fortunately, there’s a nice array of supplemental story around the original Bone saga, and I’ll outline these stories and where they fit in context below. END_OF_DOCUMENT_TOKEN_TO_BE_REPLACED 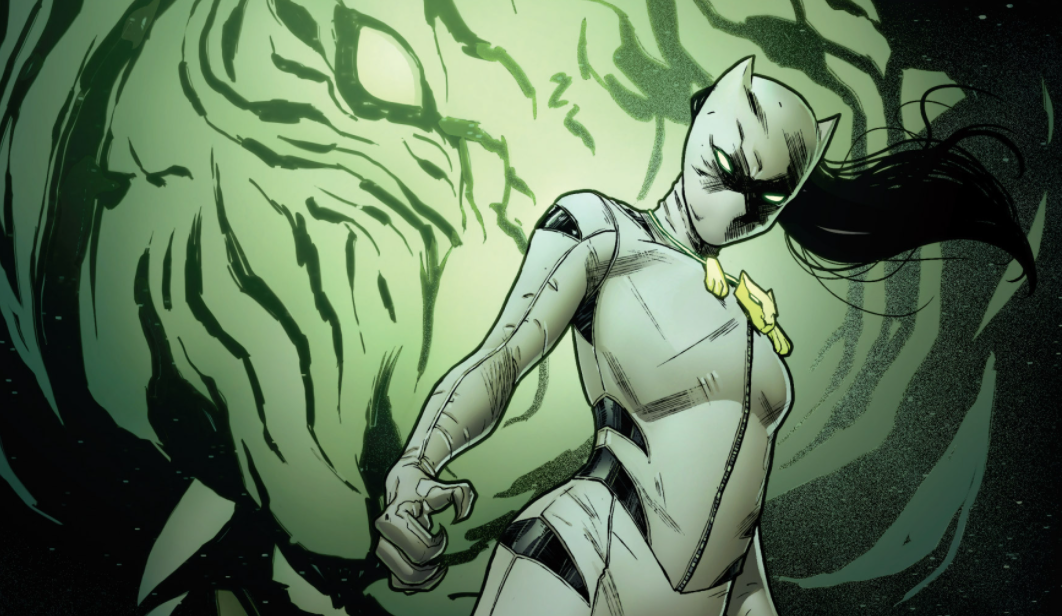 Ava Ayala is the third person to be the White Tiger. She has always idolized her brother Hector, the first to assume the mantle and become an active Hispanic hero. He is her role model. But, one day, Gideon Mace attacked her house, injuring Ava and killing her parents and sister Awilda. Hector was devastated and gave up on being a hero.

After Hector’s death, Angela Del Toro – Awilda’s daughter – inherited the White Tiger amulet. But when she was corrupted by Hand ninjas, she had to be imprisoned. The tiger amulet fell into Ava’s hands; as a teenager, she decided to join Avengers Academy, hoping she would learn how to be a great hero.

After that, she had many adventures with the Mighty Avengers and the New Avengers. Her past with Gideon Mace and not fully controlling the Tiger God, the spirit that gives power to the amulet, are constant problems she faces. The character is captivating and should be more talked about and explored. If you like her, try to check her appearances in the Ultimate Spider-Man animated series; she is a relevant character in Spider-Man’s team. END_OF_DOCUMENT_TOKEN_TO_BE_REPLACED 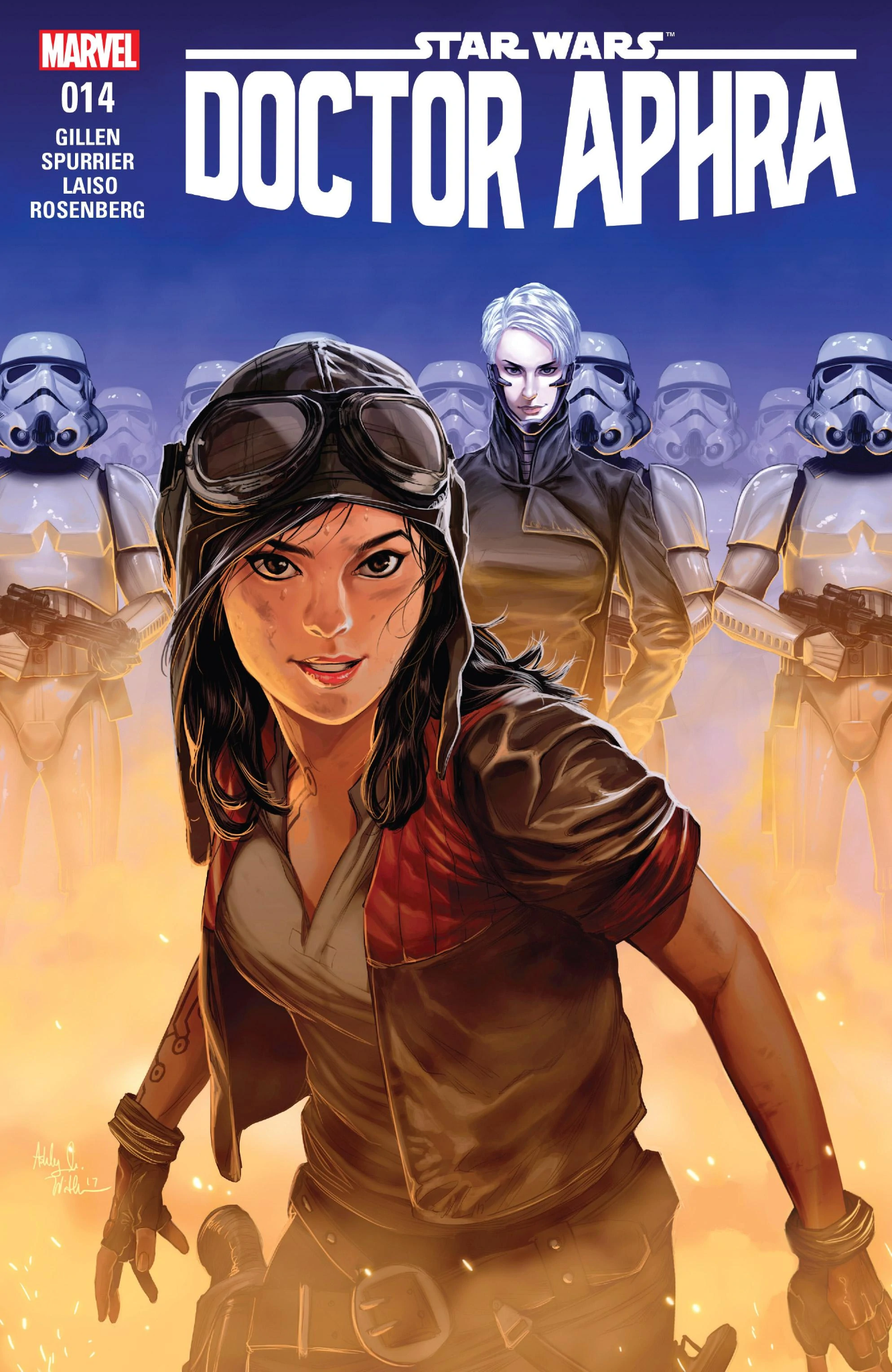 Chelli Lona Aphra, best known as Doctor Aphra, is a Star Wars character created by Kieron Gillen, Salvador Larroca, and Heather Antos. She is an archeologist – with (really) questionable morals – recruited by Darth Vader to help him get an army of droids. She has a great start fixing two murderous psycho droids, Tripe-Zero and Beetee; they remain Aphra’s companions for a very long time.

After a while, Aphra starts showing more of her feelings and a wish to be a better person, she’s still pretty cold and unreliable sometimes. The quote that best expresses her feelings is this one: “I just… I get things wrong. I’m selfish. I… I use people. But…I don’t expect to sleep well. Ever.” (Doctor Aphra #19).

The current Doctor Aphra series is from writer Alyssa Wong and artist Marika Cresta. If you have read past Doctor Aphra stories and didn’t like them, I really hope you give this one a try; it feels like something completely different from what came before, and even the cast is mostly new. Give it a shot, you won’t regret it. END_OF_DOCUMENT_TOKEN_TO_BE_REPLACED 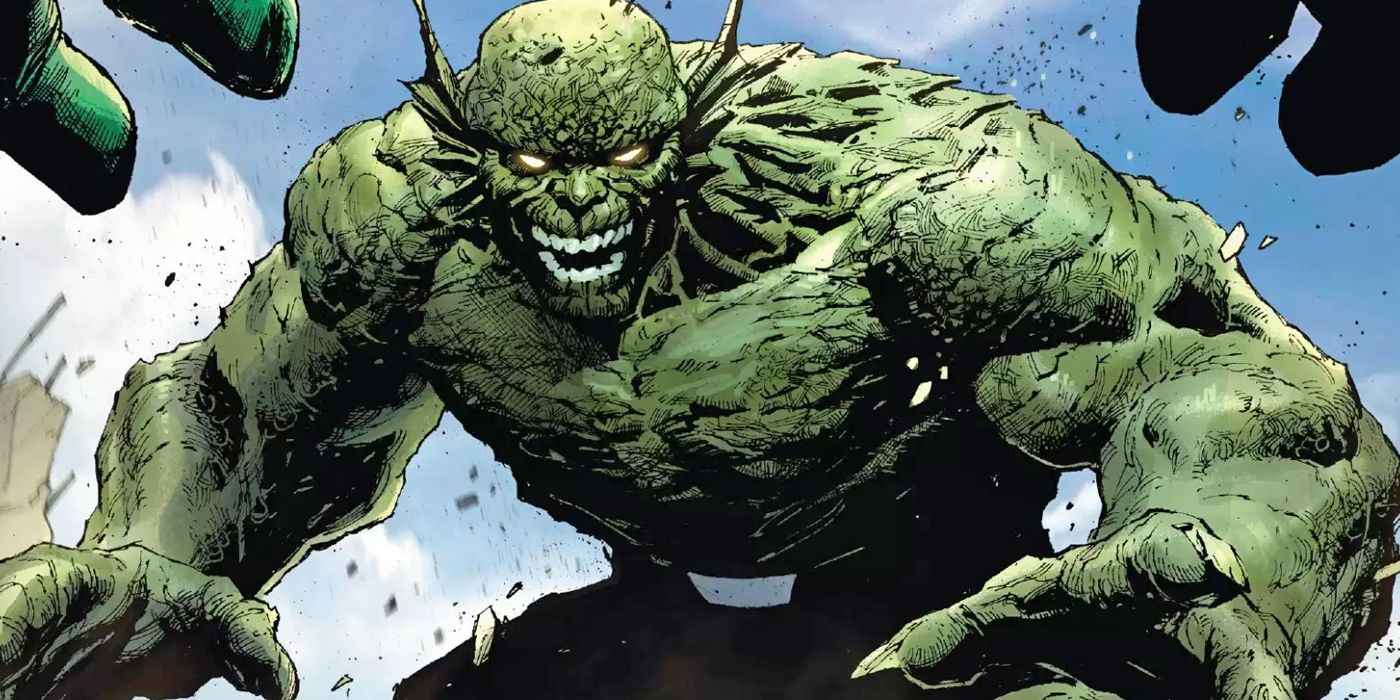 This is the story of the Abomination, one of the Jade Giant’s most recurring foes, always ready to cause trouble for Marvel’s Gamma heroes (as we will soon see on our screens with his return to the MCU in Disney+’s She Hulk), and whose most important characteristic is his ability to be an eternal pain in the Hulk’s green posterior. END_OF_DOCUMENT_TOKEN_TO_BE_REPLACED 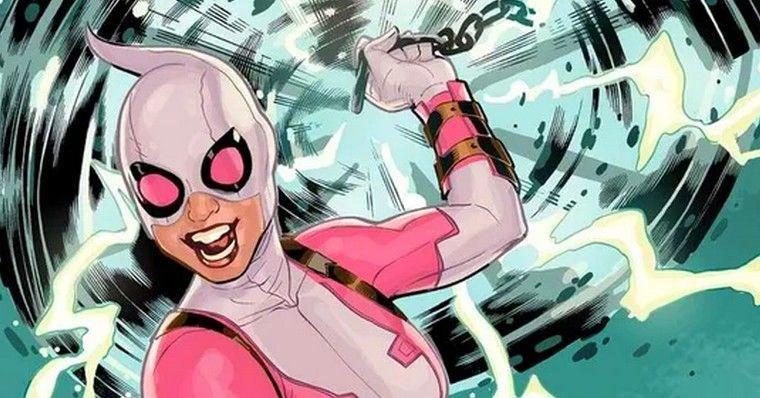 Let’s start with the basics: I know it seems like that, but she’s not a Deadpool copy (she’s way better), give her a chance.

Gwendolyn Poole – A.K.A. Gwenpool – is actually a comics fan from our world. After the “Secret Wars

” event, she was transported to the Marvel 616 universe and decided to become a hero, so she wouldn’t get killed off or simply disappear. That’s her main “villain”: the fear of being canceled. You can’t say that’s not original. END_OF_DOCUMENT_TOKEN_TO_BE_REPLACED