The perfect unit of Batman in BATMAN: THE ANIMATED SERIES

This year marked the 30th anniversary of Batman: The Animated Series. It is, undoubtedly, the best adaptation of Batman in any media outside of comics. Its influence over the legacy of Batman, and the superhero genre in general, is undeniable.

The art deco style that Gotham City is rendered in not only gives the show this pulp quality that ties it perfectly with Batman’s influences, it has become synonymous with how Batman fans perceive Gotham City. Alan Burnett, one of the producers on the show, described the show’s look as “dark deco.” Paul Dini, who not only served as the story editor on the show but also wrote some of its best episodes, described it as “what if the 1939 World’s Fair had gone on another sixty years or so” and it really does feel that way. The world of Batman: The Animated Series is a world where supercomputers and rocket cars can co-exist with black-and-white TV screens and rotary dial telephones.

END_OF_DOCUMENT_TOKEN_TO_BE_REPLACED 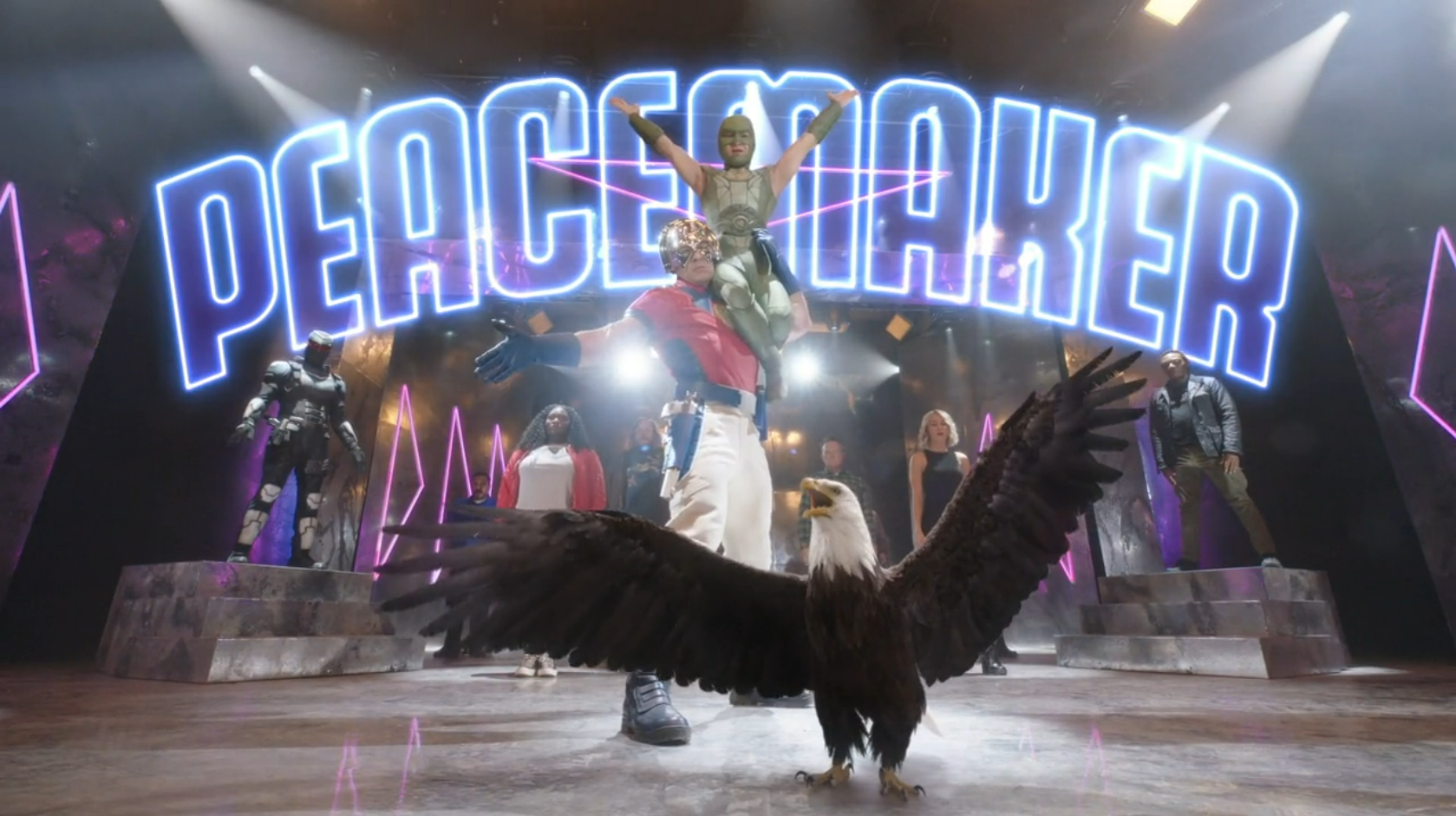 Spin-offs can be a tricky business. Is it too much? Is it diluting what was in the original material? Is it lesser than said material? Was it worth it? A lot of questions immediately pop up. That’s twice as true when you’re dealing with a spin-off built around resurrecting a dead character. And very specifically, a character whose death was central and pivotal to the original material in question. So there’s a number of questions, but also, ultimately, just one:

I’m happy to report that, at least for my money,  Peacemaker absolutely does.

But before we dig into that, let’s consider what all brought us here a moment. END_OF_DOCUMENT_TOKEN_TO_BE_REPLACED 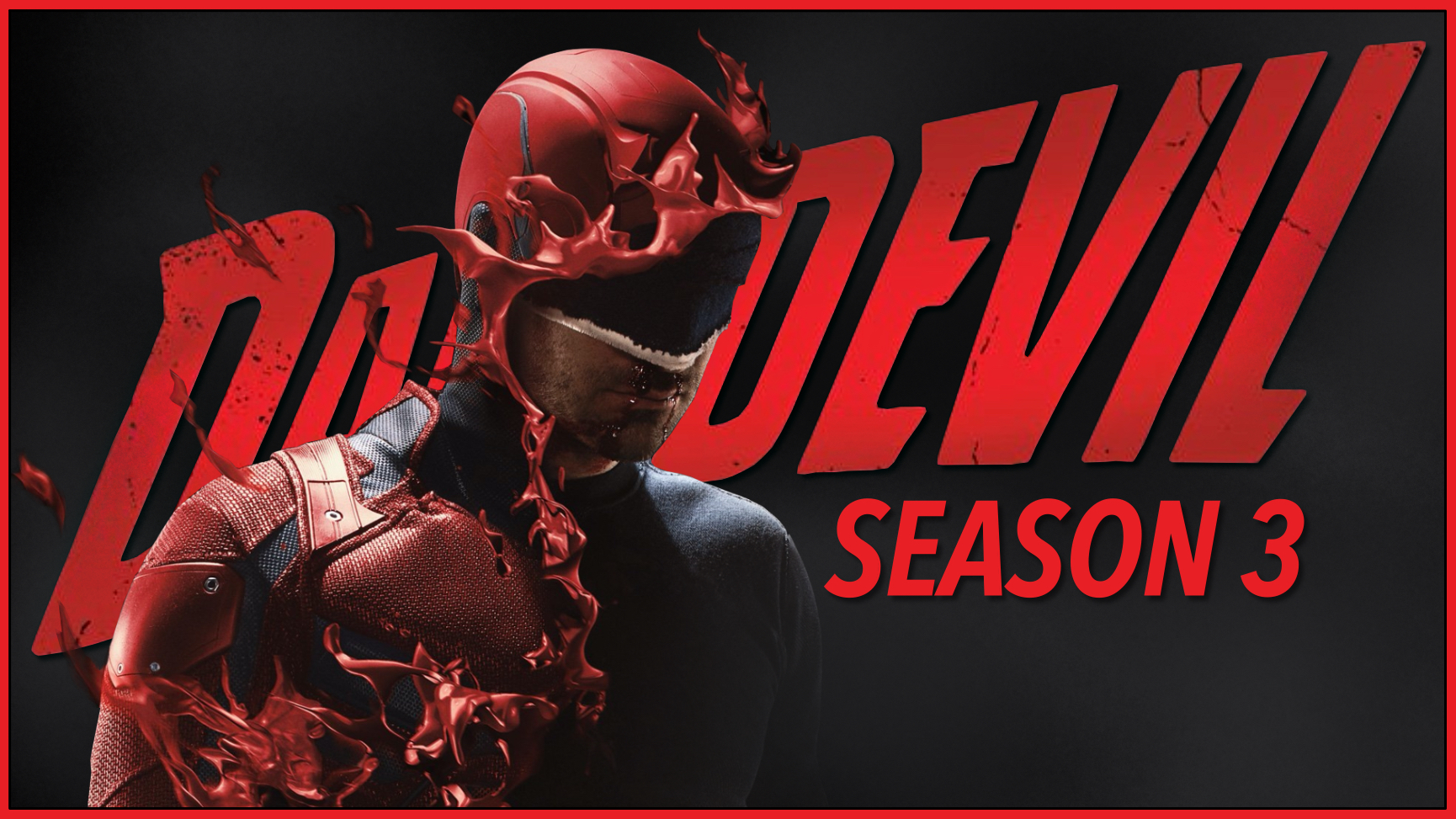 For Matt Murdock, Daredevil is the reason he was put on this earth. A dark figure of justice that tips the scales when no one else can. But what is the meaning of that purpose when justice seems impossible to find?

After 2 seasons and a crossover miniseries, the third season of Netflix’s Daredevil is a collision course between the crushed, often overwhelmed forces of good and the growing forces of evil, embodied in a climactic clash between Daredevil and the returning Kingpin. This is the battle between corruption and justice, mercy and condemnation. But these battles draw us to a central question – why are we here on earth and what is the purpose of our lives? END_OF_DOCUMENT_TOKEN_TO_BE_REPLACED

Hot on the heels of Black Widow, Loki’s first season concludes with a riveting sixth episode, as the MCU’s Phase 4 truly heats up and sets the stage for the next several years. Much like our review of Loki episode one, I’m joined by Loki expert Reagan Anick to talk about the season as a whole and where we go from here!

This review of Loki will include spoilers, and assumes you’ve watched the full series! END_OF_DOCUMENT_TOKEN_TO_BE_REPLACED

Following up on the hype-machine success of WandaVision, and the muddled reactions to SamCap and the Winter Soldier, Marvel’s Disney+ TV continues with 2021’s Loki, starring Tom Hiddleston. Loki picks up directly after 2012-Loki uses the cosmic cube in Avengers: Endgame, and escapes during the Avengers Time-Heist.

There’s a fair amount riding on Loki, as the MCU tries to cement their place as the essential big and small screen pop culture experience. We dig into the first episode of the six episode series, and talk all things gods of mischief, Time Variance Authority, and what the role of Loki might be in the MCU from here! END_OF_DOCUMENT_TOKEN_TO_BE_REPLACED