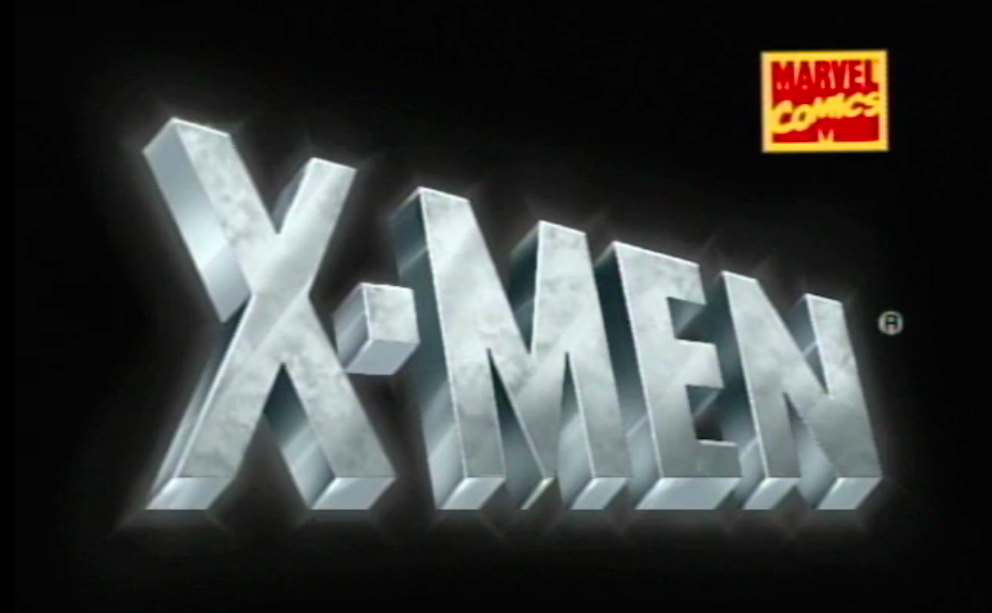 October 31, 1992 was a formative day in my childhood. More than just a Saturday, more even than Halloween on a Saturday, October 31, 1992, meant the premiere of FOX Kids’ new cartoon about the X-Men. Now, I can’t say that 7-year-old me had ever actually read an X-Men comic book, but thanks to the release of the X-Men arcade game earlier that year – which I had spent many an hour playing at my local movie theater – I had at least a passing familiarity with several of the characters and their powers. So, primed to see this world I’d spent so much time side-scrolling through in animated form, I plopped myself down in front of the TV that Halloween morning and as soon as I heard the opening bars of that indelible theme song, I was hooked.

From that moment on, I was an X-Men obsessive. I bought the action figures, I played as many of the video games as I could convince my parents to buy (shout out to X-Men on Sega Game Gear!), and of course, I continued to treat X-Men: The Animated Series as appointment viewing for the rest of its 5-season run. For me, like for many other ‘90s kids, these animated versions of the X-Men – their designs, their voices, the sounds their powers made – were the definitive versions of the characters, and they remained so even as, during high school and college, the Internet and a delightful antique contraption called a “CD-ROM” allowed me to explore the uncanny mutants in the comics themselves.

And now, many (many) years later, my nostalgia and love for X-Men: The Animated Series persists. It would seem I’m not alone, either, as Marvel Studios is set to release sequel series X-Men ‘97 later this year, 31 years after that pilot episode aired. In preparation for that highly anticipated revival, I thought 2023 would be a great time for a recurring feature looking back at the original series. Given the often serialized nature of the series, rather than deep-diving into any particular episode – fellow CBH writer Austin Gorton has already done that wonderfully – I want to discuss the show on a more holistic level, exploring one season each month with a few questions in mind.

So without further ado, let’s dive into the inaugural season of X-Men: The Animated Series. Cue that theme song!

END_OF_DOCUMENT_TOKEN_TO_BE_REPLACED

There is nothing worse than feeling like you’re not in control of your own life. Hell, there’s an entire pop psychology industry dedicated to teaching us how to retake our agency when we feel ourselves at the whim of external forces. We make plans, we self-analyze, we set routines for ourselves, all in an effort to feel like we have a say in the paths our lives take.

These attempts at control can of course come in many forms, impacting our lives in big or small ways. Take me and my comics consumption, for instance. One way I like to exert a modicum of control on this small sector of my life is to wait until a series has been fully published before I start reading it. This is not to say I don’t enjoy dropping into a good ongoing book, but even then, I like to hold off until a creator’s run or a major arc is done. I tend to be a completionist, which means I find it a little overwhelming to start something when there’s no resolution in sight. For me, it’s more manageable to commit to a book once I know its entire story has been told. It’s not always the most fun approach – I deal with a lot of FOMO while a highly-regarded work is still ongoing, which leads to delayed gratification while I wait for said series or run to wrap up – but I find myself doing it again and again.

But I broke my “rule” last year when I reviewed the first collected volume of James Tynion IV, Álvaro Martinez Bueno, and Jordie Bellaire’s masterful horror series The Nice House on the Lake for this very website. But knowing Tynion and company were set to wrap the whole thing up after twelve issues, I told myself I’d read the first half, then wait for the conclusion to come out before reading the rest. Well, I tore through the first six issues in about an hour, and have thought about the series frequently ever since.

And now The Nice House on the Lake #12 is finally out, and despite my best efforts, I’ve come to see that I haven’t been in control of this experience for a second. Much like the group of hand-picked survivors at the center of this story, I have only been a party to selectively revealed information and half-truths. But unlike them, I could not be more thrilled by the structure the architect of this story has created and where it leaves us at the end. Some spoilers to follow!

END_OF_DOCUMENT_TOKEN_TO_BE_REPLACED

The Marvel Cinematic Universe recently experimented with a new format and dropped the so-called “Special Presentation” Werewolf By Night on Disney Plus. The special is a delightful addition to the ever-expanding MCU, using a taut hour-long runtime to introduce audiences to the titular lycanthrope and other key but obscure characters from the comics – most notably, plant monster Man-Thing and monster hunter Elsa Bloodstone. The special further sets itself apart with a well-executed tone that pays tribute to classic horror films of the Universal Monsters era. Werewolf By Night stands out at a time when superhero media – and MCU content in particular – needs entries that are more than just retreads of a tried-and-true formula.

As the credits rolled on Werewolf By Night, I started to think about what made this first MCU Special Presentation work and other, new-to-the-MCU characters from the pages of Marvel comics would be a good fit for the format. In my mind, this could be due to the possibility of seeing a brand new corner of the MCU, the potential to showcase a specific genre, or a character that historically has a niche role in the comics and thus lends themselves to a self-contained introduction.

So with those general guidelines in mind, allow me if you please to put my Kevin Feige-style baseball cap on and propose five characters who could be interesting at the center of a future MCU Special Presentation, and the comics that could serve as inspiration for their stories.

END_OF_DOCUMENT_TOKEN_TO_BE_REPLACED 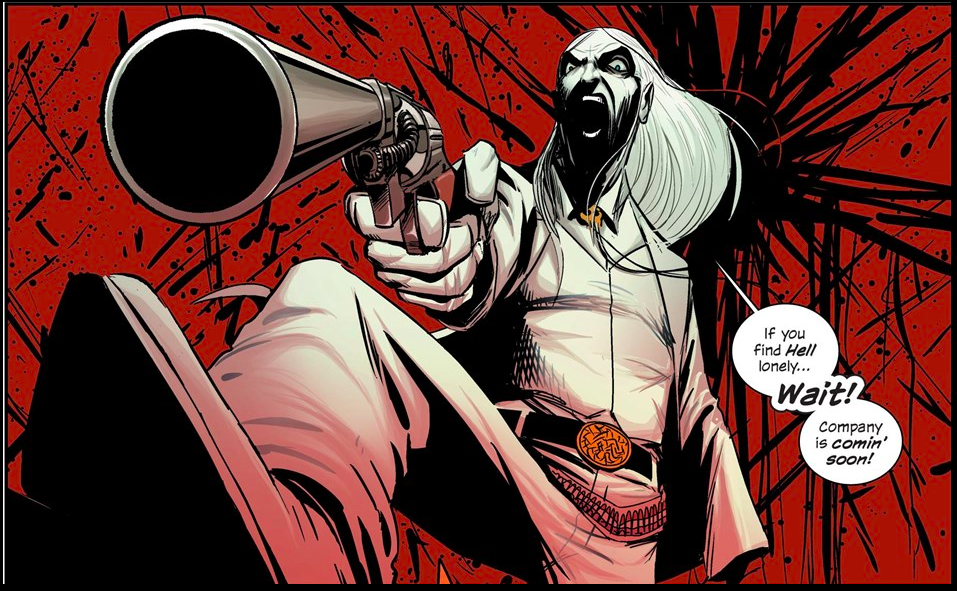 These days, thanks to his years of work with legacy Marvel Comics properties, Jonathan Hickman is regarded as one of the kings of long-term comic book storytelling. He is supremely skilled at planting seeds early on that become hugely impactful plot points, and at recontextualizing scenes by returning to them 30 issues later and revealing information that fills in gaps the reader had no idea existed. Within Marvel, that deftness has, of course, given us the 2015 universe-resetting Secret Wars event and, more recently, revitalized the entire X-Men franchise. But even with the huge swings Hickman has taken over the last decade or so, working with legacy characters within a shared universe at one of the Big Two meant he had at least some limitations. East of West – the sci-fi/western end-of-days epic Hickman co-created with artist Nick Dragotta – has no such boundaries. Over 45 dense, exciting issues, Hickman and Dragotta flex their world-building muscles, and boy are those two jacked. END_OF_DOCUMENT_TOKEN_TO_BE_REPLACED