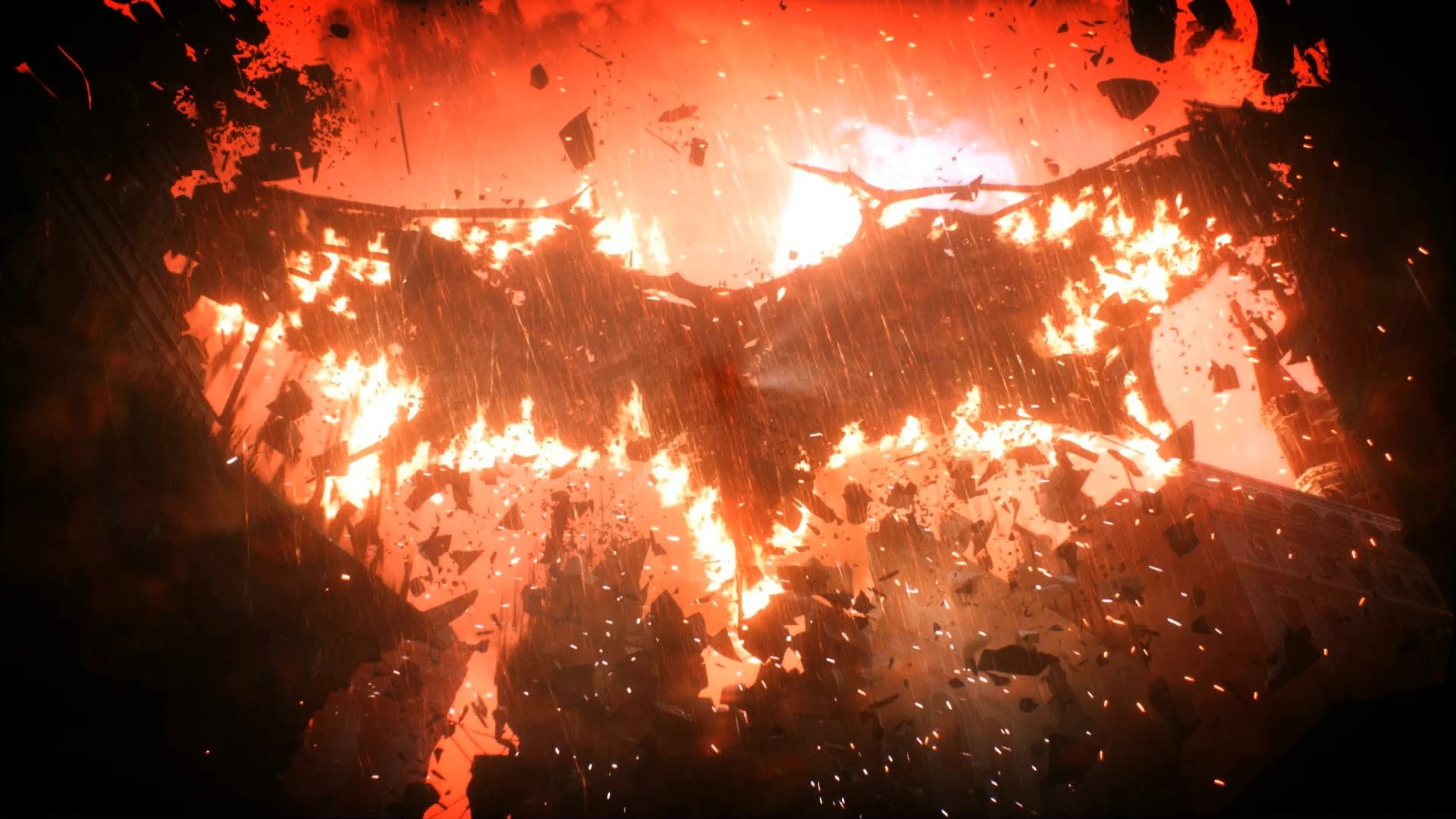 END_OF_DOCUMENT_TOKEN_TO_BE_REPLACED

This week I put down the PS4 controller, perch on a skyscraper ledge, and turn down the Wu-Tang in order to review Spider-Man PS4. Plus, the first edition of “Comics Thing I Love.” END_OF_DOCUMENT_TOKEN_TO_BE_REPLACED

It doesn’t take much to sell me on a new Batman video game. Typically some combination of the words “Batman” and “_legitimately anything goes here_” is an instant purchase.

Nonetheless, I hemmed and hawed for days over Batman: The Telltale Series

. Finally, inevitably, I dove in to my first Telltale game. If you’re a comics or Bat-fan, but the choose-your-own-adventure nature of this new Batman video game is throwing you for a loop, this review is for you! END_OF_DOCUMENT_TOKEN_TO_BE_REPLACED

I like art that takes chances. Unique, one-of-a-kind experiences.

At Pitchfork Music Festival this weekend, plenty of bands that I liked delivered quality sets of music. Kurt Vile, and the New Pornographers played songs I enjoy, and they played them cleanly. It was nice. Comforting.

But nothing was as life-affirming as Future Islands off-the-rails dad dance party. END_OF_DOCUMENT_TOKEN_TO_BE_REPLACED

In the third, (technically forth, but we won’t count Arkham Origins

) and final installment in the series, Rocksteady delivers one of the best superhero games to date. The plot of Arkham Knight follows months after the events of Arkham City

. Scarecrow mass produces his fancy fear toxin and plans to use it over the entire city of Gotham. Oh no! What about all the civilians? Well, see, here’s the thing: Scarecrow only wants to go after the Batman, knowing that if he took care of him nothing else would stand in his way. With everyone heeding Scarecrow’s warning, Gotham is evacuated, leaving only Batman, his allies, the GCPD, and all of the villains and their thugs left in Gotham. END_OF_DOCUMENT_TOKEN_TO_BE_REPLACED