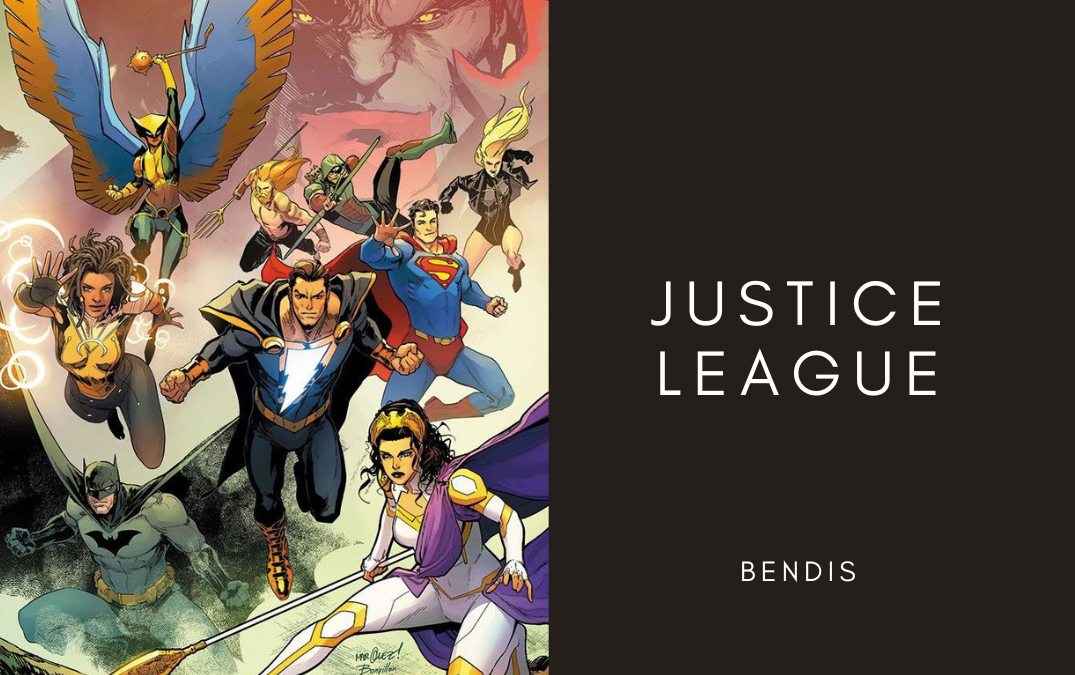 The unthinkable had happened.

Bendis had moved to DC. He’d done everything except the one thing people expected him to DC- Justice League.

And then he did Justice League. But it was not anything anyone was expecting.

So what on earth was it? Let’s continue to dig in, picking up where we left off…

END_OF_DOCUMENT_TOKEN_TO_BE_REPLACED 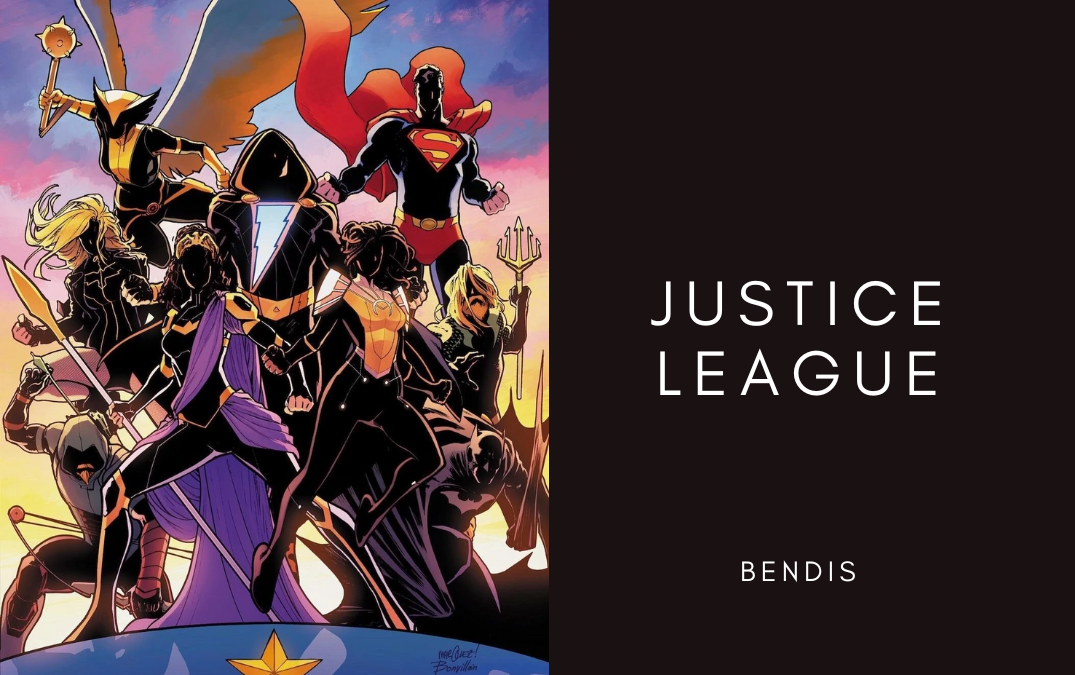 The unthinkable had happened.

Bendis had moved to DC. He’d done everything except the one thing people expected him to DC- Justice League.

And then he did Justice League. But it was not anything anybody was expecting.

So what on earth was it? Let’s continue to dig in, picking up where we left off…

END_OF_DOCUMENT_TOKEN_TO_BE_REPLACED 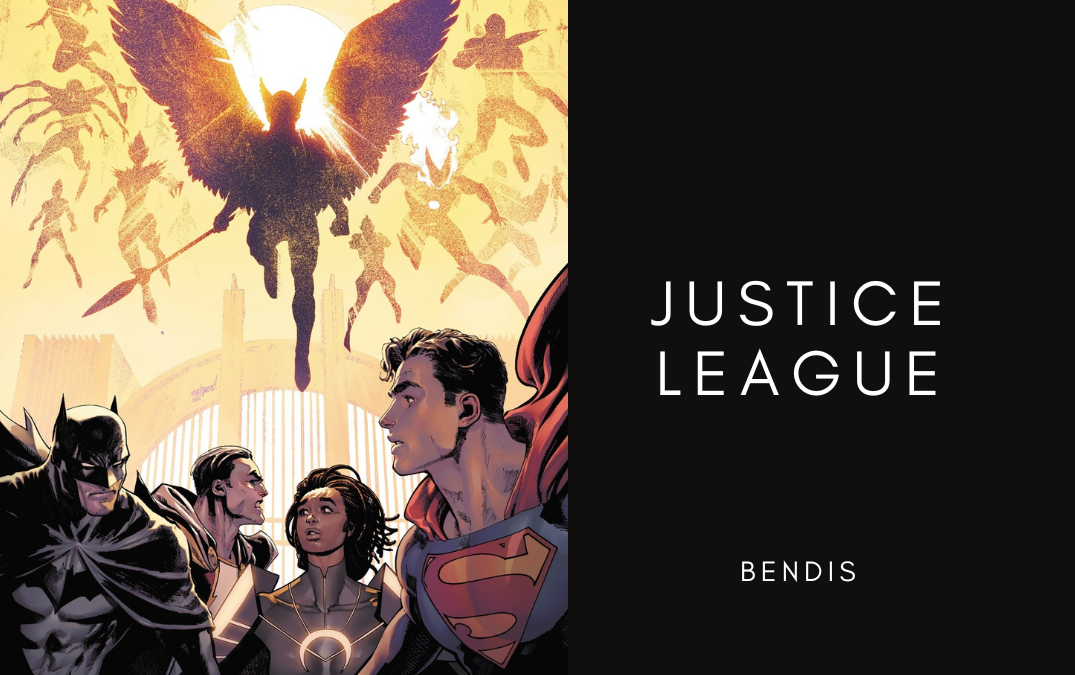 This is real. I love you all. Change is good. Change is healthy. I am bursting with ideas and inspirations. Details to come! Stay tuned! https://t.co/S1x5JDmGTt

Everyone began shrieking, whether it was in delight or terror.

You had every variation of ‘No way’ ‘Is this a prank?’ ‘OH MY GOD’ ‘Holy shit’ to people screaming ‘YESSSSSSS’ or ‘NOOOOOOO.’ The reaction was instant, massive. And the end result? Absolute chaos. People had joked about it for years. ‘Imagine Bendis writing for DC,’ which was usually followed by ‘Well he did do that one short-story called Citizen Wayne at one point, but yeah.’ It seemed about as likely as Christiano Ronaldo playing for Manchester City. It was but a dream. A fantasy. A What-If that you joked and laughed about as absurdity.

And then it happened.

END_OF_DOCUMENT_TOKEN_TO_BE_REPLACED 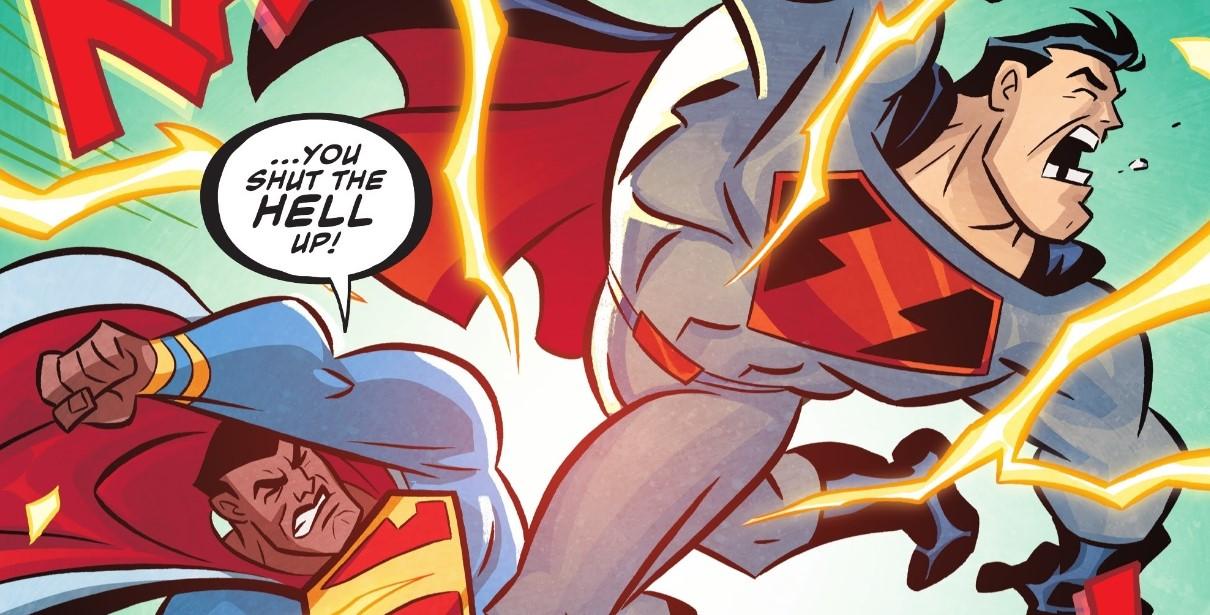 JLU had a near-perfect conclusion, but between its events and the start of Batman Beyond there still were many possibilities; Justice League Infinity represents one of them. From JLU producer James Tucker and animated series writer J.M. DeMatteis, accompanied by artist Ethen Beavers and colorist Nick Filardi, Justice League Infinity is a multiversal (and really nostalgic) adventure that gives a taste of the great DCAU. END_OF_DOCUMENT_TOKEN_TO_BE_REPLACED

Call it the gravitational attraction of a primal collection of archetypes, call it a quirk of capitalism realizing you can’t own all the most popular characters in a genre and establish they can meet and then not go all the way with that. It had to happen. They had to be.

So they fought trees and starfish and robots and men from the future out of “the modernistically outfitted headquarters which (was) their secret headquarters” before decamping to a satellite. They swelled their ranks, met their predecessor-twins in a crystal ball, and mapped the multiverse. They performed the labors of folktales while remaining, essentially, a group of affable coworkers gathered around the roundtable talking shop and going over meeting minutes. 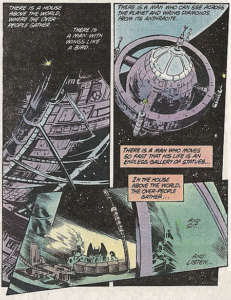 With time however the obvious was acknowledged: they were giants living in the sky here to save us. The push and pull would come to define them – between stately grandeur and the individual passions driving the man-gods, the heights of legend and the muck of mortality. Even as they would see-saw between loving reminiscence over old times and teetering on the edge of war over old grudges, they would still scale higher and higher, from battles for Earth to abstract conflicts over the unfathomed reaches of metaverses and multiverses and omniverses beyond. END_OF_DOCUMENT_TOKEN_TO_BE_REPLACED