The Legion of Doom is one of the most gloriously perfect concepts and names in all of comics. Whereas the Justice League represents the purest heroic ideal, the Legion of Doom (originating in the Super-Friends cartoon) is pure villain. Just watch these bad guys and gals wreak havoc during roll call!

Below you’ll find a complete guide to the (surprisingly sparse) array of villain team-ups under the banner of the Legion of Doom, Injustice League, or Society of Super-Villains. I’ve annotated which group name applies to the various series (LoD signifies Legion of Doom, for example), but in general, they’re groups of totally awesome DC Villains united in their efforts to thwart those pesky do-gooders. 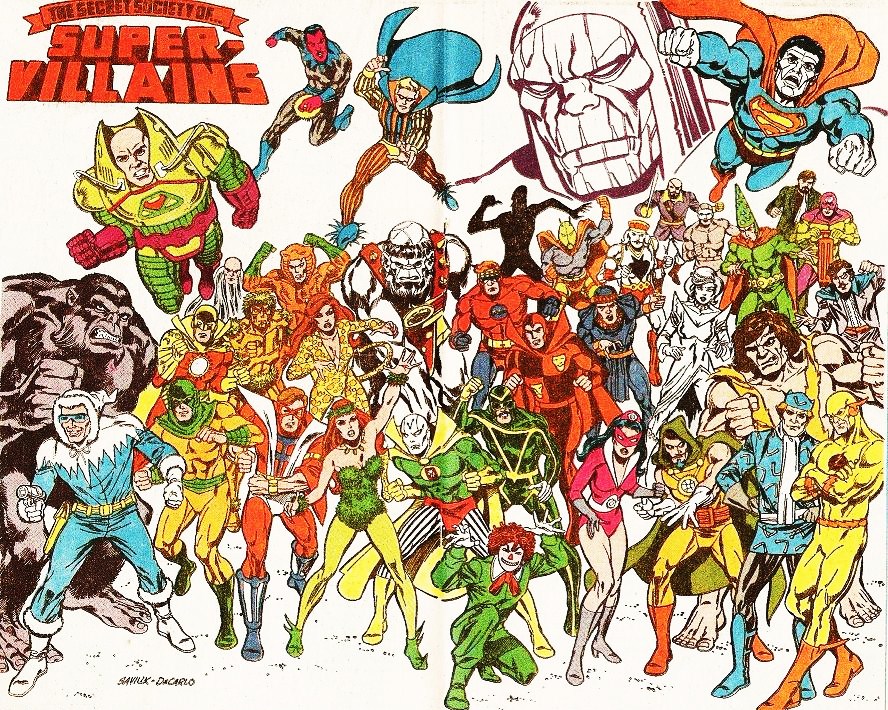 The Secret Society of Super-Villains Vol. 1

Collects: The Secret Society Of Super-Villains #1-10 And Material From The Amazing World Of Dc Comics #11

Collects: The Secret Society Of Super-Villains #11 To #17 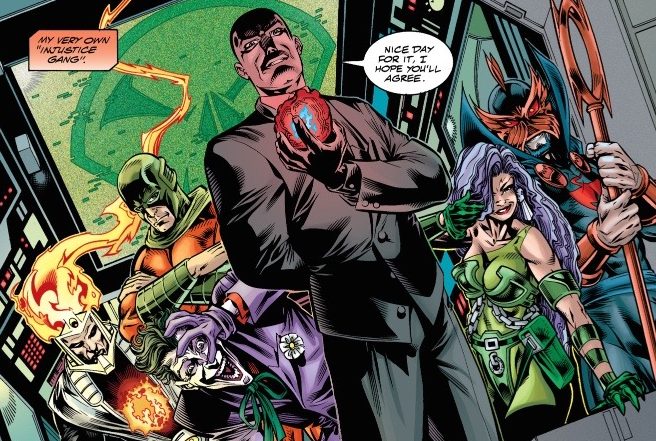 Legion and Injustice League of the 90’s

The Society Grows During the 2000’s

. While not quite inside the realm of Legion of Doom, Secret Six is also well worth the time of any DC Villain lovers.

Superboy Prime brings the Legion of Doom heat to the Teen Titans door. 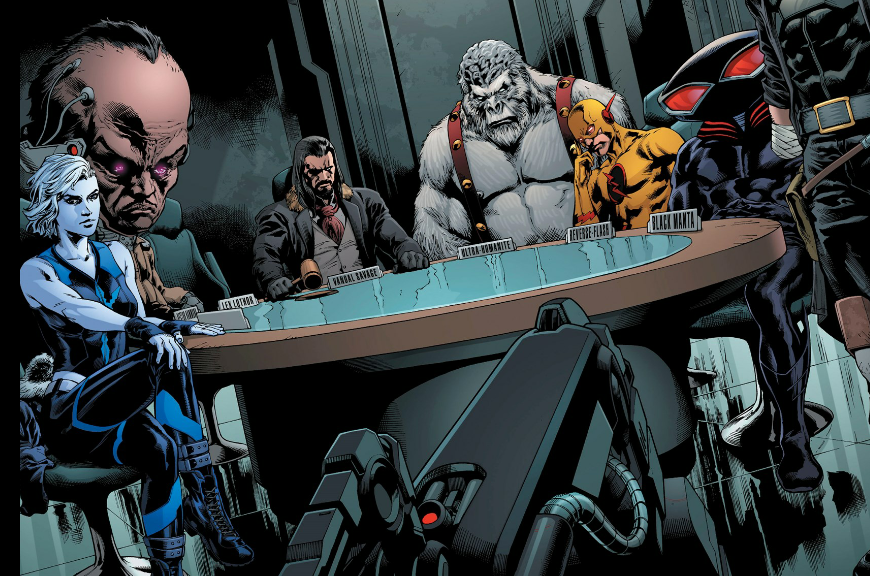 Legion of Doom During The New 52 and DC Rebirth

Collects: Flashpoint Legion Of Doom #1 To #3

During an attempt to seemingly cash-in on heroism (with his own little super-team and everything!) Slade gets a calling card from the Society.

Scott Snyder has confirmed that every fifth issue (or so) will be written by James Tynion IV from the Legion of Doom’s perspective.