WARNING: References to addiction. If you are struggling with addiction, call the SAMHSA (Substance Abuse and Mental Health Services Administration) National Hotline at 1-800-662-HELP.

For generations, superheroes have been held up as an inspirational ideal, symbols of our own ability to transcend our limitations and realize our fullest potential. But for every moment of hope, there is one of doubt; a personal crisis that tears our self-image away and leaves us to face our own inner darkness. For many, this struggle is unending. It may break us. But it also gives us the opportunity to rise up, stronger than ever before.

In 1980, legendary writer Dennis “Denny” O’Neil returned to Marvel comics after a decade of revitalizing characters like Batman and Green Arrow for DC. The author would take on a number of assignments while at Marvel, including work on the Amazing Spider-Man and picking up Frank Miller’s Daredevil, but one of his most impactful works for the company would be his four-year stint on The Invincible Iron Man alongside artist Luke McDonnell. Drawing from his experiences with addiction and recovery, O’Neil’s run would fundamentally transform the armored avenger, having the hero wage his greatest battle yet, and turn his inner resilience into his greatest strength.

END_OF_DOCUMENT_TOKEN_TO_BE_REPLACED 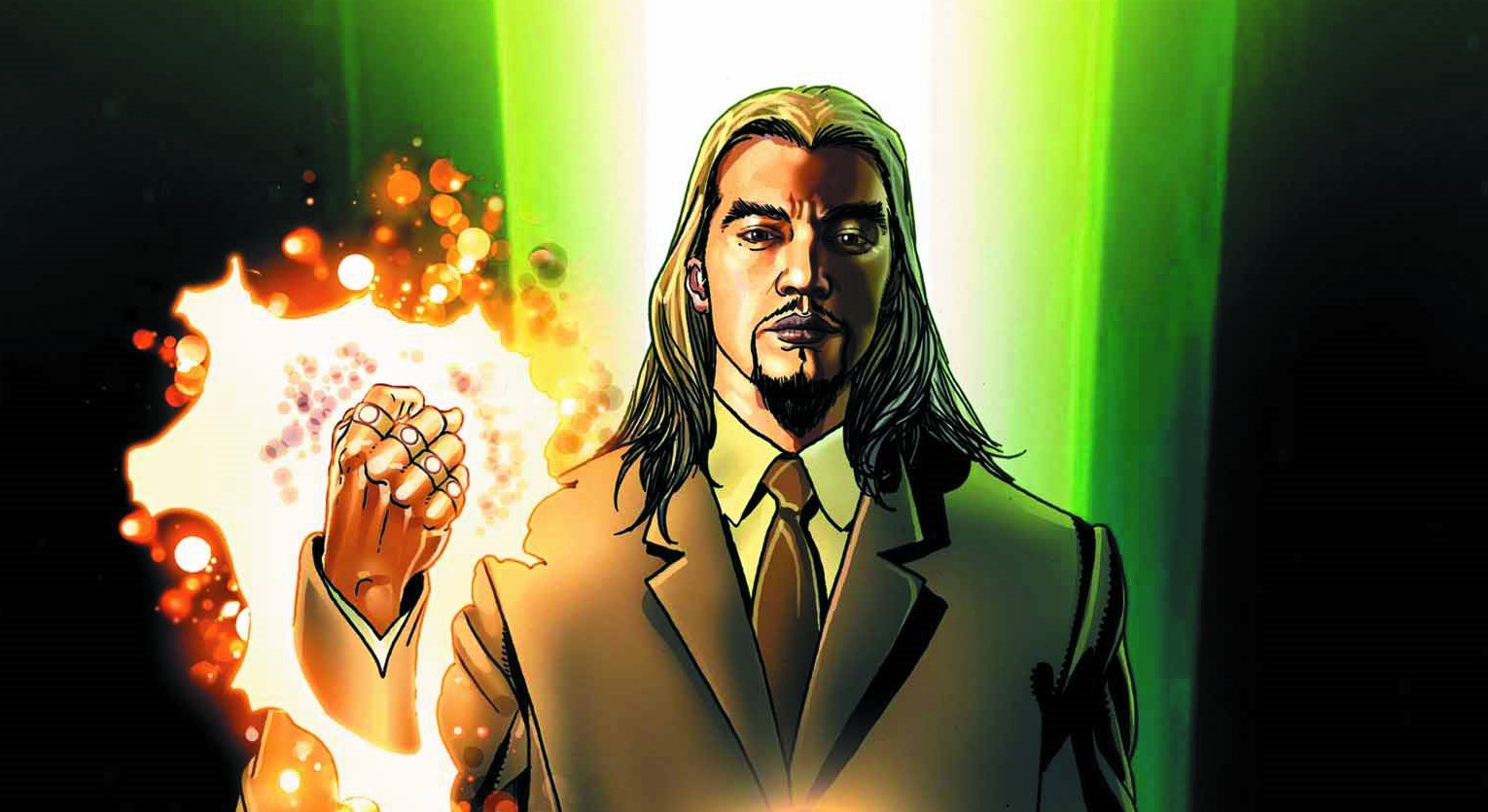 The Mandarin is especially known for his superpowered rings (giving their name to the upcoming Shang-Chi and the Legend of the Ten Rings, in which the Mandarin will be the main antagonist), each one granting a different power from freezing rays to mind control or electricity. He obtained the Ten Rings from a crashed ship belonging to an alien dragon species. Through various retcons and flashbacks, a lot more has been revealed about the rings throughout the years (from their ability to link with the Mandarin’s mind to the possibility that they might hold ancient souls). With the rings and the advanced science he stole from the alien ship, the Mandarin plots to conquer China and the entire world, which has put him at war with the Chinese army, Iron Man, other Marvel heroes, and even villains. END_OF_DOCUMENT_TOKEN_TO_BE_REPLACED

To many, Superheroes are a monolithic force for good: infallible, incorruptible, and invincible. But what happens when these heroes fail? And what does it take for them to recover, and rebuild? In 2008, writer Matt Fraction and artist Salvador Larroca began a 4-year tenure on The Invincible Iron Man

, with the aim of restoring Tony Stark to his former glory as a shining vision of tomorrow. But to shape this new chapter for the character, Fraction had to confront Iron Man’s troubled past, and tear down his complicated legacy to forge something better in its place.

Unfortunately, Fraction’s run is often overshadowed by the characterization shown in Marvel Studios’ Iron Man and the subsequent entries in the Marvel Cinematic Universe. But in spite of this, Fraction’s run has endured over the years on the strength of its deep, critical look at the character of Tony Stark, his numerous flaws, and his desire to move beyond them in the pursuit of a brighter future. Digging deep into Stark’s strengths, weaknesses, and insatiable curiosity, Matt Fraction’s run brings an entirely new outlook to the character, and superheroes at large: In the end, the best heroes aren’t invincible; they’re resilient.

END_OF_DOCUMENT_TOKEN_TO_BE_REPLACED 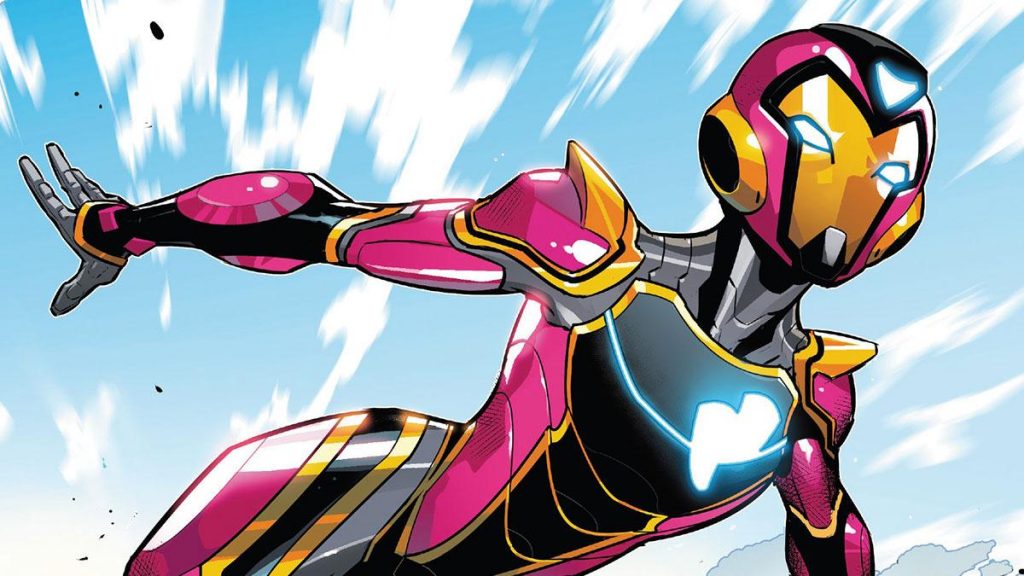 Created by Brian Michael Bendis and Mike Deodato in the lead-up to Civil War II, Riri Williams is a 15-year-old child genius from Chicago who builds her own Iron Man-type armor and soon finds herself taking over Tony Stark’s mantle.

In recent stories, particularly Eve Ewing’s solo series, Ironheart has started to step outside of Iron Man’s shadow and into a spotlight all her own, whether as a member of the teen hero group, the Champions, or on her own adventures taking her as far from Chicago as Latveria, and recently, Wakanda. END_OF_DOCUMENT_TOKEN_TO_BE_REPLACED

Saying Brian Michael Bendis has a prolific Marvel Comics career is a bit like saying Cal Ripken Jr. played a handful of baseball games. Bendis has been a driving force at Marvel since 2000, crafting everything from Alias

(AKA Jessica Jones) to Ultimate Spider-Man

to his most recent run across Marvel’s Iron Man