The New 52. What a ride, am I right? An attempt to reimagine the DC Universe from the ground up that was almost immediately bogged down by increasingly complex continuity and a series of retcons-for-retcons-sake that would ultimately get wiped off the board when the need for another company-wide reboot was required in just five short years. Yet, a lot of fans that are still reading today had their entry to comics during this era, and it would be disingenuous to say that there was nothing good to be found here. Crossovers may not have delivered, but there were certainly some good ideas being thrown around, and Villains Month

was one of them.

Focusing on antagonists and antiheroes like Poison Ivy, Bizarro, Darkseid, Solomon Grundy, Black Manta, and Cheetah, this crossover-within-a-crossover indicates both the best and the worst of New 52. Lacking the time and space to actually explore the new ideas they set forward, these stories range from the incredibly satisfying to the wildly disappointing, but on average tend toward the middle of the road. END_OF_DOCUMENT_TOKEN_TO_BE_REPLACED

for the character’s 75th anniversary? Remember how it was unceremoniously demoted to a nine issue miniseries (over the course of eighteen months) because by the end no one much cared, and now it’s almost entirely forgotten? Have you ever really let that set of facts sit in your head in all its plain absurdity? END_OF_DOCUMENT_TOKEN_TO_BE_REPLACED 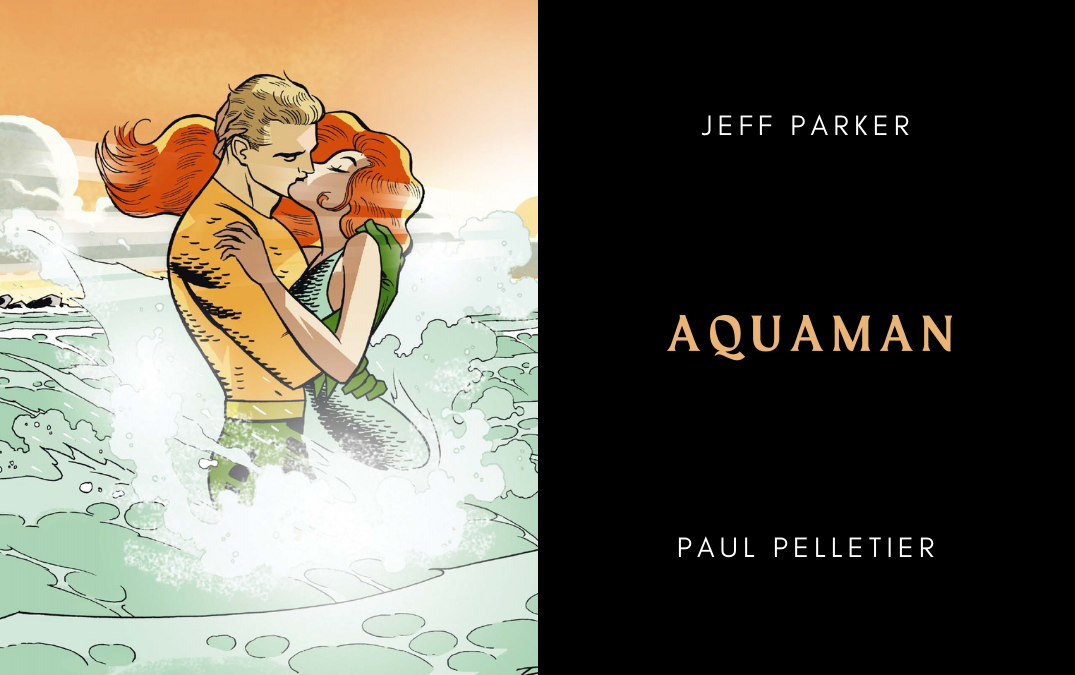 How was this guy anything except the most slick superhero?! I was truly, properly, confused by the notion. END_OF_DOCUMENT_TOKEN_TO_BE_REPLACED 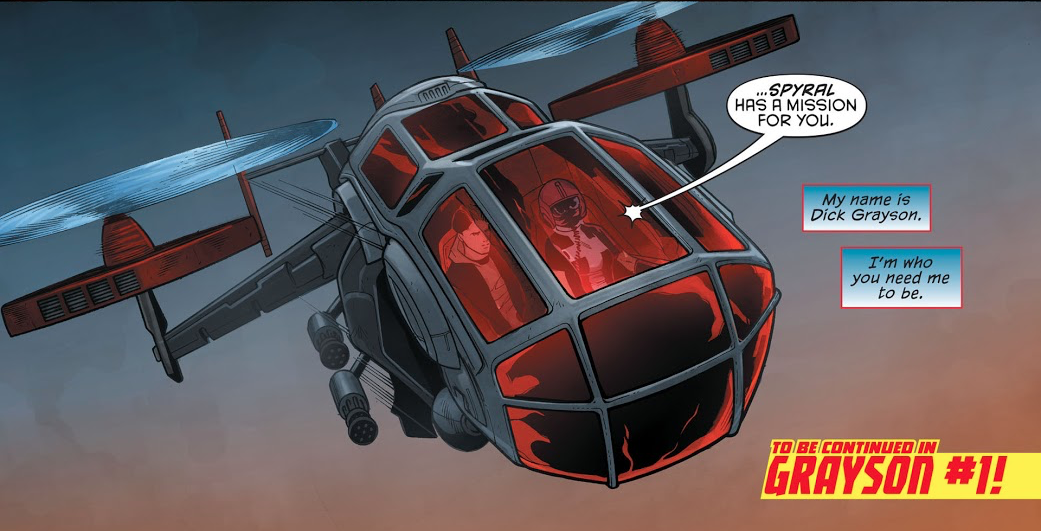 run under New 52’s first wave, Baker was given his most recognizable roles as a faulted (but familiar) father, a friend, an activist, and even as a struggling actor. Lacking both the power set and emotional capacity to emulate Clark Kent, Buddy Baker is no Superman. No, Buddy Baker is a man, and a man is little different than an animal.

But Buddy is also the inauspicious figurehead for something much larger than himself. He’s the eyes and ears of the animal world, beautifully sharing and communing with it — the Red — in a way few can, as a citizen and a family member. He’s also their avatar, their immune system, and their mantle for responsibility, a superhero. More often a victim than not, his life with all of its individualized traumas expresses the global trauma and rot begetting the New 52 world. END_OF_DOCUMENT_TOKEN_TO_BE_REPLACED