“It isn’t that they question your data. The facts are undeniable. It’s your conclusions *we find unsupportable*” Vond-Ah (Superman 1978)

The history of superhero comics, and so much of pop culture as we know it today, is defined by Jerry Siegel and Joe Schuster’s Action Comics #1. Although it’s retroactively baked into that debut (Krypton is named in Action Comics #1, but Kal-El’s home planet would take a decade to become what we know), the origins of Superman are some of the most well known in all of modern myth. Indeed, Superman’s origins are so ingrained, that it took Grant Morrison and Frank Quitely all of 4 panels and 8 words to summarize on the first page of All-Star Superman #1.

For many, Christmas time is a season that’s equally comforting and cold, both a time of giving and togetherness, and a constant reminder that someone, somewhere, is going without. There have been countless stories that explore the tragedies and triumphs of the holiday season, but lately, there is only one story I keep coming back to for comfort and guidance: the story of a man giving everything to achieve the impossible, and trying to make the world a little brighter…if only for a day.

, a story that set the boundless optimism of the Man of Steel against the ever-present struggles of the real world. Published to mark the character’s 60th anniversary, Peace On Earth was the first step in a grander collaboration between Ross and Dini, as the two creators used each graphic novel to explore the real-life power of DC’s greatest heroes.

“The genesis of the books was something I was building up to doing from coming off of Kingdom Come,” recounts Ross. “I put together this pitch that was based around what I felt were the four icons of DC: Superman, Batman, Captain Marvel and Wonder Woman. I had this burning desire to return to Superman above all.”

Casting the hopeful image of Superman against the more somber backdrop of Christmas, Peace On Earth serves as Ross and Dini’s ultimate critique on the character as both nuanced man and inspiring myth; exploring humankind’s capacity for compassion and evil, and whether we can use that potential to truly find peace on Earth.

END_OF_DOCUMENT_TOKEN_TO_BE_REPLACED

For over 80 years and a thousand issues, Superman has held a titanic legacy in fiction, using his incredible powers to fight a never-ending battle for truth and justice. He’s been a champion of the oppressed, a reporter, an alien, an immigrant; countless forms that have coalesced over the years into an image that’s practically synonymous with the American myth itself. But what happens when someone takes this icon and its countless forms, and breaks it down to its base elements? And how do those base elements change when they collide with other conflicting plans?

In 2011, DC Comics announced The New 52, a publisher-wide initiative that reset its ongoing continuity and relaunched every title set in the fictional DC Universe. Spearheaded by then-Chief-Creative-Officer Geoff Johns and Co-Publishers Jim Lee and Dan DiDio, the initiative was meant to both streamline the company’s superhero line for new readers and give a roster of all-star creatives the opportunity to reshape and modernize the characters as they saw fit. It was here that superstar writer Grant Morrison–fresh off a 7-year run on Batman–and artist Rags Morales would collaborate to bring this new version of Superman to life, crafting a story that celebrates the character’s place in fiction while introducing a more modern, conflicted take on the hero. While the run was widely regarded as a misfire, characterized by the many production and creative struggles that would define the rest of The New 52, it’s also a coda to all of Morrison’s thoughts on Superman, pulling from every iteration of the character to forge an all-new future for the Man of Tomorrow.

END_OF_DOCUMENT_TOKEN_TO_BE_REPLACED 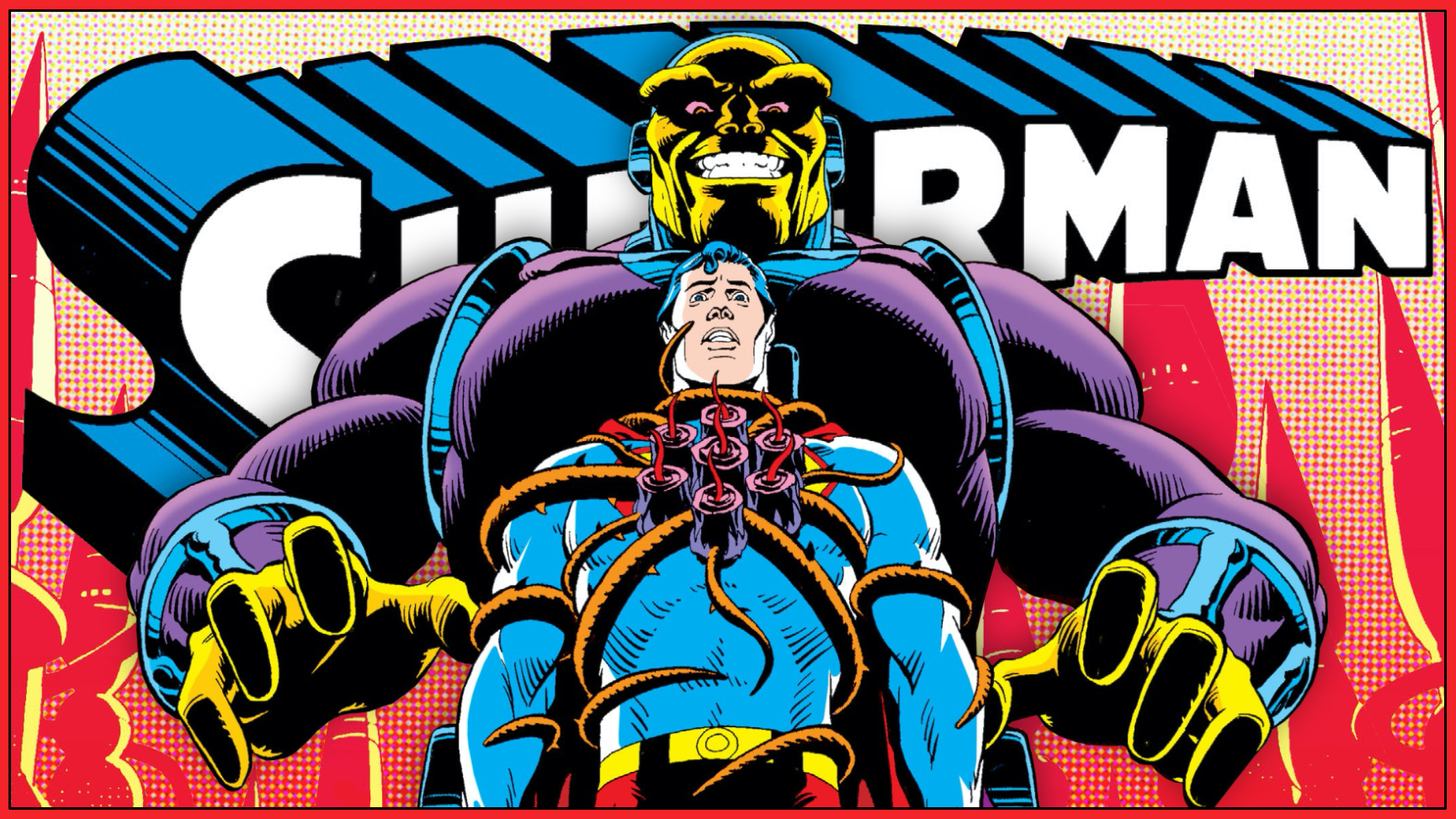 What do you get for the man who has everything?

A simple question that speaks to preconceived notions of Superman. That he’s perfect. That he has no human needs. That he’s elevated to a degree both morally and physically as to be completely unrelatable to the common reader.

That’s all, of course, not true. But it’s a question that lies at the center of Alan Moore and Dave Gibbons’ 1985 story, “For the Man Who Has Everything,” originally published in Superman Annual #11

. And while it’s a standalone story that doesn’t work to set up a bigger narrative or forever alter the character of Superman, it’s impact and legacy are enormous. END_OF_DOCUMENT_TOKEN_TO_BE_REPLACED 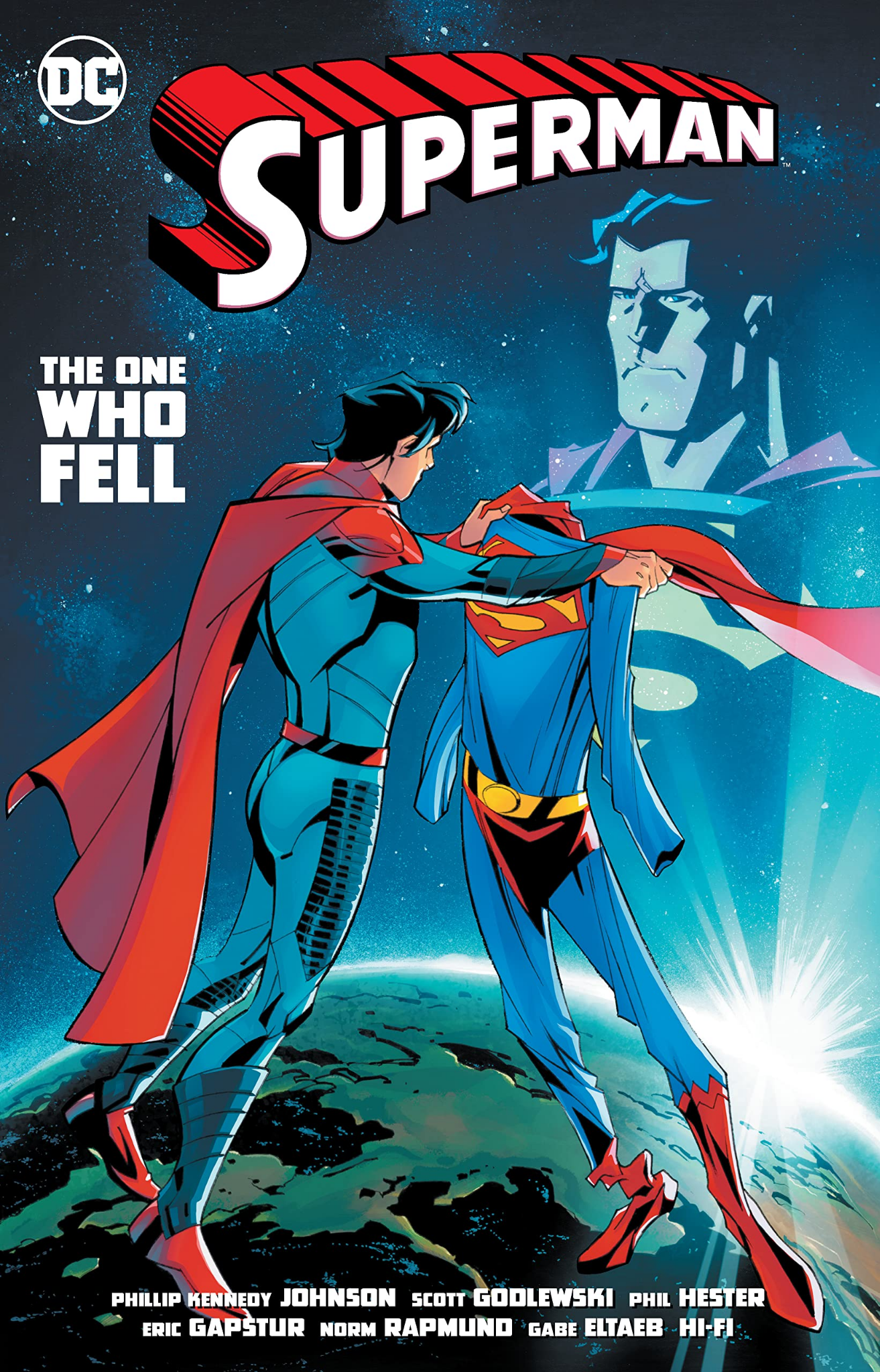