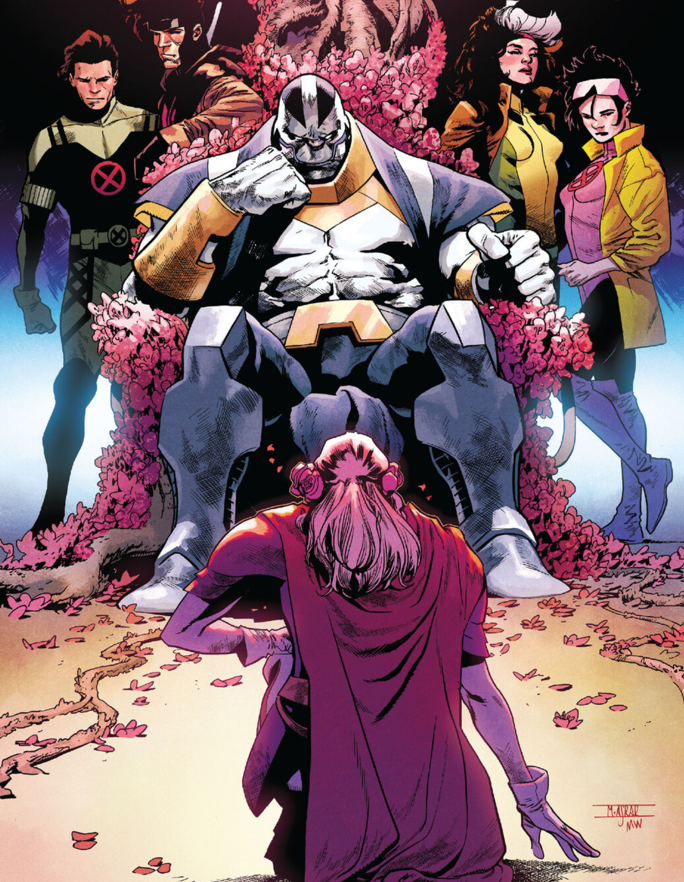 You could say Apocalypse and Rictor forge a covenant in this issue, but I’m not sure what the other two are! Maybe another one is Betsy’s agreement with the Queen? Pretty silly to call that a covenant, especially given how blandly it’s presented. (Is it supposed to read so silly?)

END_OF_DOCUMENT_TOKEN_TO_BE_REPLACED 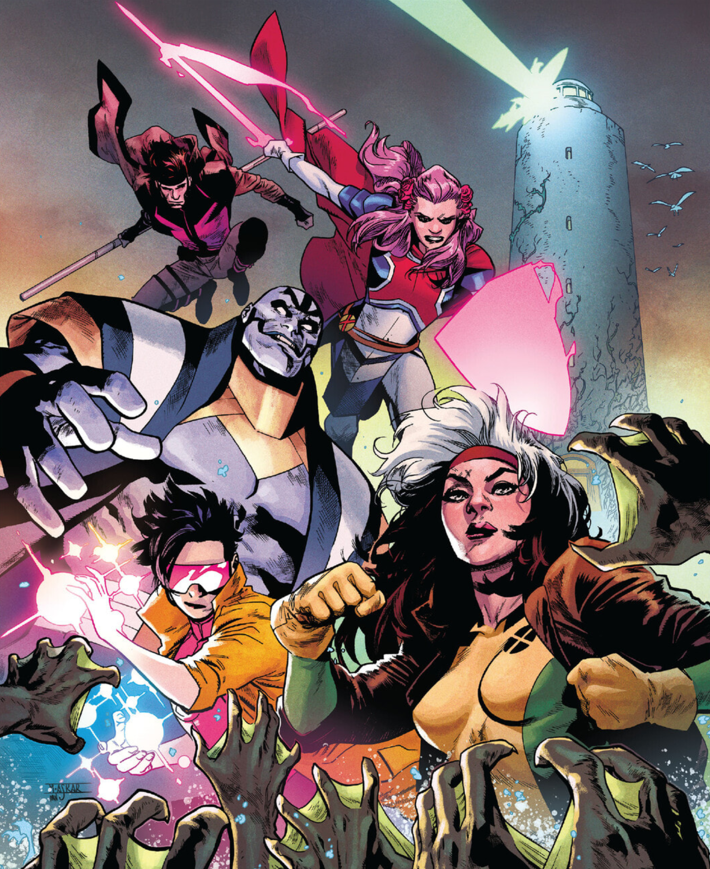 Excalibur will possibly end before it reaches issue #30—although that seems crazy with how much material Tini Howard and Marcus To have introduced, enough for a whole franchise! An entire comic company could be launched from all the elements of their Otherworldly worldbuilding—and X-office contributions, generally. So hopefully, Marvel backs off a bit on its recent kneejerk habit of just rebooting everything without strong in-universe reasons or respect to fans of titles whose stories are never resolved!

That said, this series hasn’t been without its flaws, and its first six issues are its weakest. They still contain much of interest and lay diverse seeds of potential for future storytelling—besides the fact the art is beautiful.

But if the series were to end, it would be a real shame—avoidable if it relaunches with the same creators under a title like Captain Britain and Her Majesty’s Mutants or something. (I’m not a fan of the word “witchbreed,” which is meant to be pejorative anyway; neither is it very compelling.) It’s clear to anyone following Excalibur that the creative team is just getting started with the epic they obviously want to give us. Although that is a bit strange to say after 23 issues!

END_OF_DOCUMENT_TOKEN_TO_BE_REPLACED 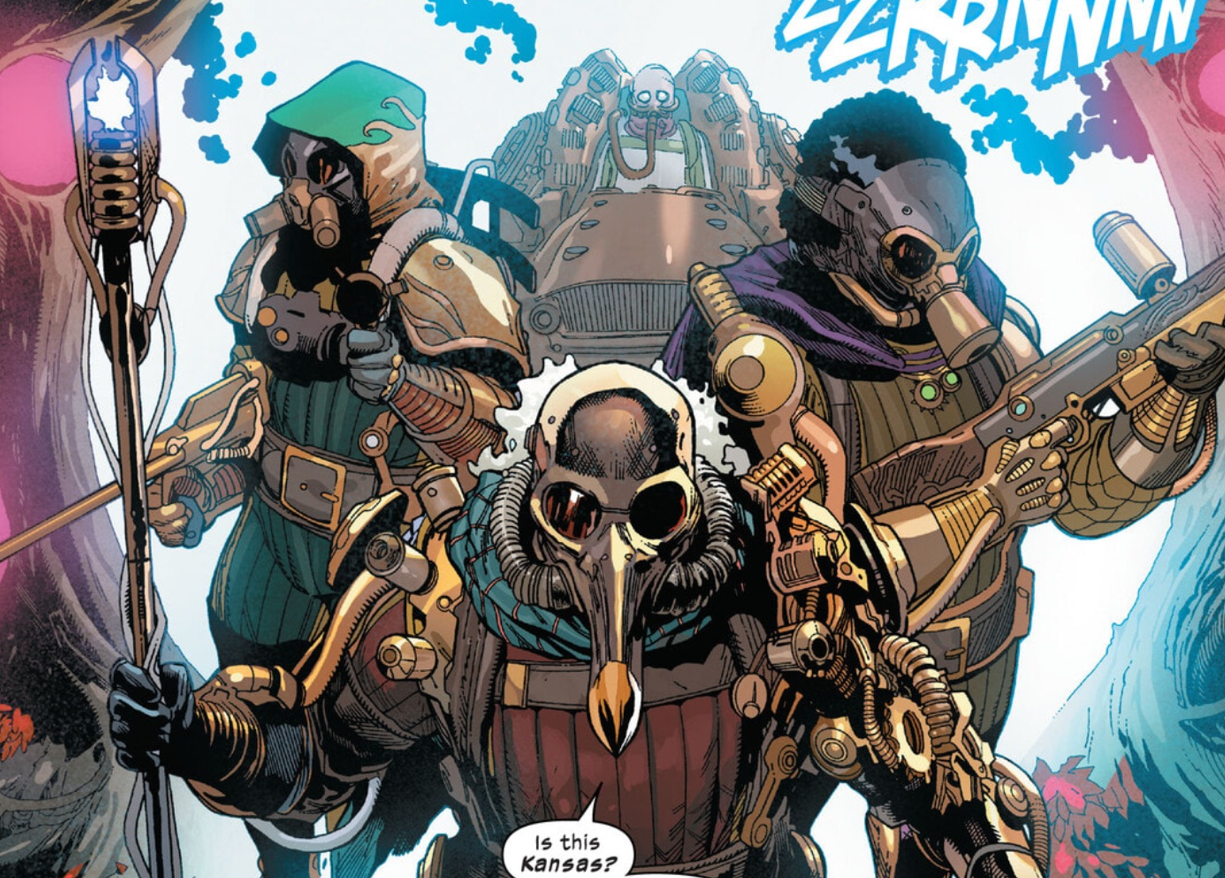 What was with this series? It seemed almost every issue tackled a nearly wholly unrelated story setup, related only by way of Krakoa.

I don’t quite believe that, but it is a very common criticism of Hickman’s X-Men

, whose hallowed name inevitably set up fan expectations of what the franchise’s flagship title is supposed to look and feel like. Unsurprisingly, Hickman upset what was expected—how X-Men-like after all!

But that doesn’t mean there isn’t plenty to critique here. And yet there’s still much more to praise.

END_OF_DOCUMENT_TOKEN_TO_BE_REPLACED 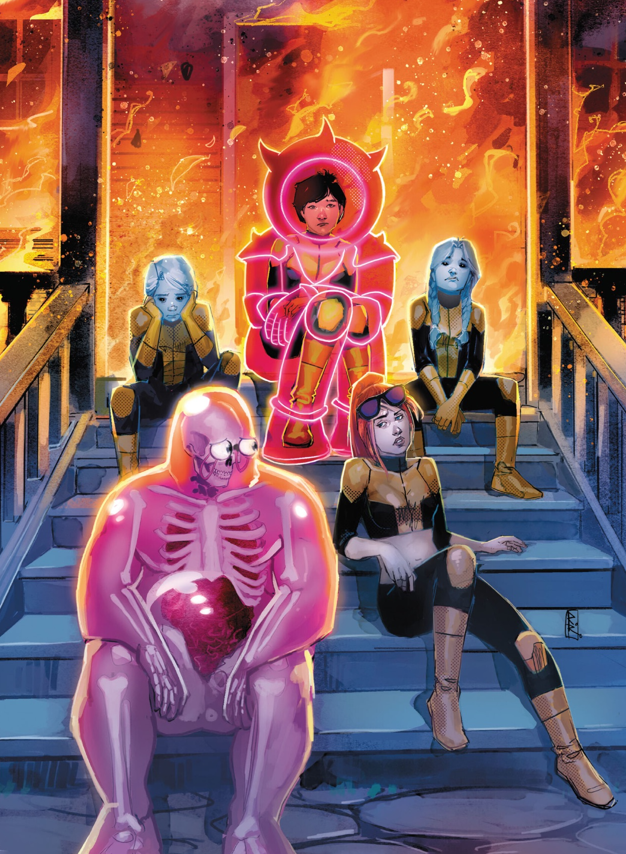 Ed Brisson’s short eight-issue stint on New Mutants isn’t as memorable or relevant as the other X stories coming out at the time—with the exception of the entirely forgettable Fallen Angels. But it’s nice to see Brisson faithfully depicting these beloved younger mutants, who otherwise aren’t getting much play. And Italian artists Flaviano and Marco Failla are a perfect fit for the material, with each handling distinct stories except for sharing this first arc, which was, along with the switch-up with Hickman’s issues, a little jarring.

END_OF_DOCUMENT_TOKEN_TO_BE_REPLACED 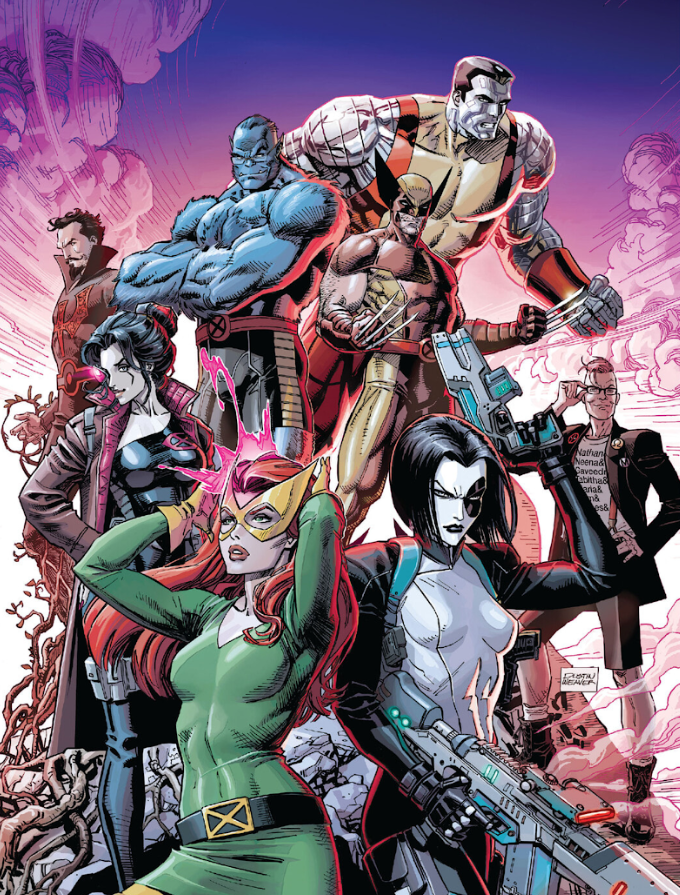 Benjamin Percy’s X-Force dives right in from the first page, opening the dark vein this violent sub-franchise has tapped into since its 1991 inception—growing darker and bloodier with every iteration. Or seemingly so. Certainly, each volume after the initial and longest-running one has been grim, dark, and brooding—except Ed Brisson’s relatively light 10-issue run* immediately preceding House of X. While we’re looking here at the sixth X-Force series, we shouldn’t forget the grimmest iterations—the two volumes of Uncanny X-Force written by Rick Remender. And there was the underwhelming Cable and X-Force, as well.

*Brisson’s series is very timey-wimey and focused on teen Cable—following on from 2018’s Extermination, the mini where Brisson introduced him. For the conclusion of teen Cable’s arc, read Duggan’s Cable title, which just wrapped up at issue #12.

But what exactly is X-Force?