Ever since 2019’s House of X / Powers of X reset the direction and potential of Marvel’s X-Men, it’s been teased and anticipated that longtime villain and current Quiet Council member Mister Sinister would unveil some kind of, well, sinister scheme to upend everything the mutant nation of Krakoa established.

Since those promises of Sinister machinations were teased, we’ve seen Sinister playing the chaotic fool, the hilarious master planner, and ultimately the Machiavellian mastermind angling for everything he’s ever wanted. And in Sins of Sinister, that’s exactly what Nathaniel Essex will achieve: A futuristic alternate reality where Mister Sinister wins.

The crossover’s set-up is extremely exciting, promising to pay off on long simmering threads such as Sinister’s ultimate plans, Moira’s lifeline reset abilities, and cosmic society details created by former Head of X Jonathan Hickman (Dominions are back?!).

Below you’ll find a complete reading order and checklist for the Sins of Sinister crossover event, updated weekly as new comics are released and determine the proper chronology. 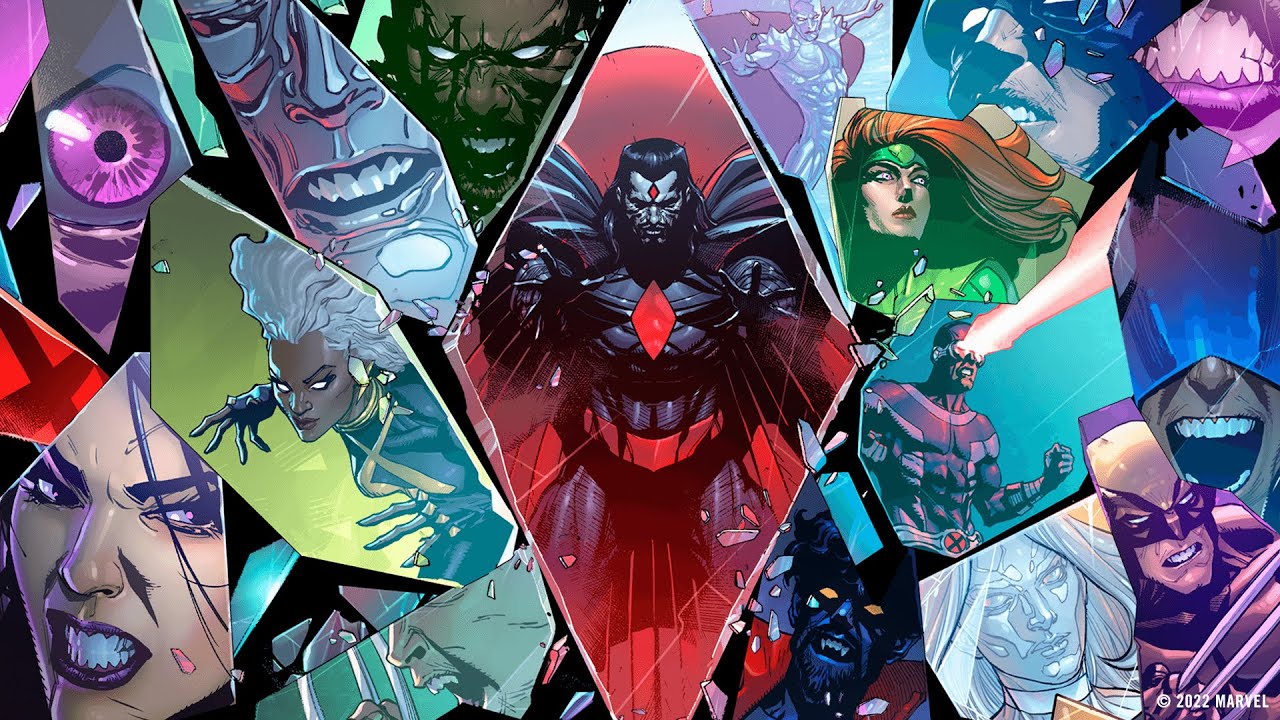 The Road to Sins of Sinister

It’s a safe bet that if you’re reading an X-Men comics in the Krakoa era (aka after 2019), Hickman, Pepe Larraz and RB Silva’s House/Powers is the must read beginning.

The single best Sinister series – and arguably the best of the entire Krakoa era of X-Men comics – Hellions sets up the big Mister as the de factor chairman of Krakoa’s problem children, sending them out on Suicide Squad-like missions. It’s wonderfully funny, leaning hard into the revitilization of Sinister by creators Kieron Gillen and Jonathan Hickman, and shows off some developments like Sinister’s research into chimera mutant combinations.

Kieron Gillen’s return to X-Men is centered around a Mr. Sinister vs. Destiny showdown, decades in the making. Since this is the comic that will prelude the Sins of Sinister, it’s only second in important to the grand HoX/PoX religious tome. The first issue alone teases a lot about what’s going on with Sinister and what we can expect.

Only three of the ongoing X-Men comics in the Destiny of X are changing their name for the SoS alternate reality. Gillen’s Immortal X-Men is number one, and Al Ewing and Si Spurrier’s respective series are the other two. Naturally, this is going to give them increased importance in the build to this event.

Any X-fan (or Marvel comics fan, frankly) should already be reading Ewing’s X-Men Red, which is part of a pair of dueling aces at the top of the X-Men line with Immortal X-Men. Legion of X has been more inconsistent, but in the build to Sins of Sinister has offered some really interesting developments with Legion, Nightcrawler, and believe it or not, The Phalanx! 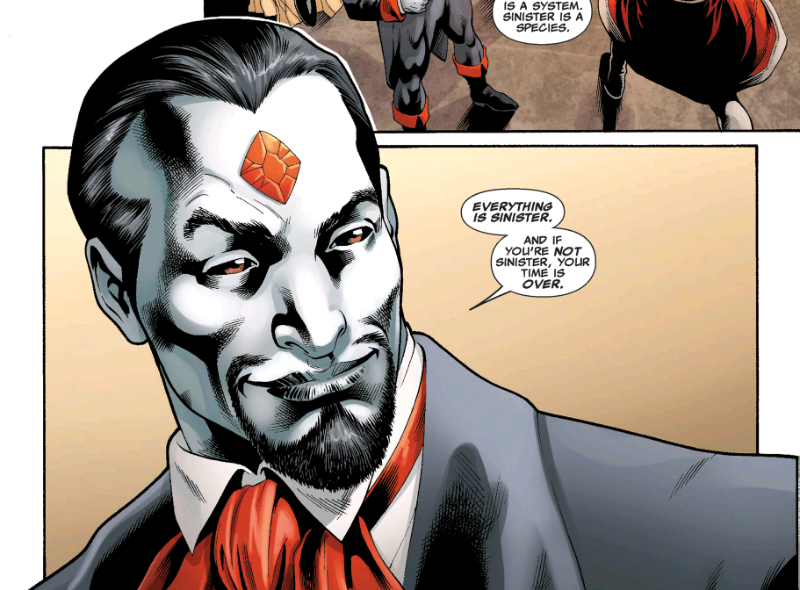 Storm and the Brotherhood of Mutants #1

Storm and the Brotherhood of Mutants #2

Storm and the Brotherhood of Mutants #3