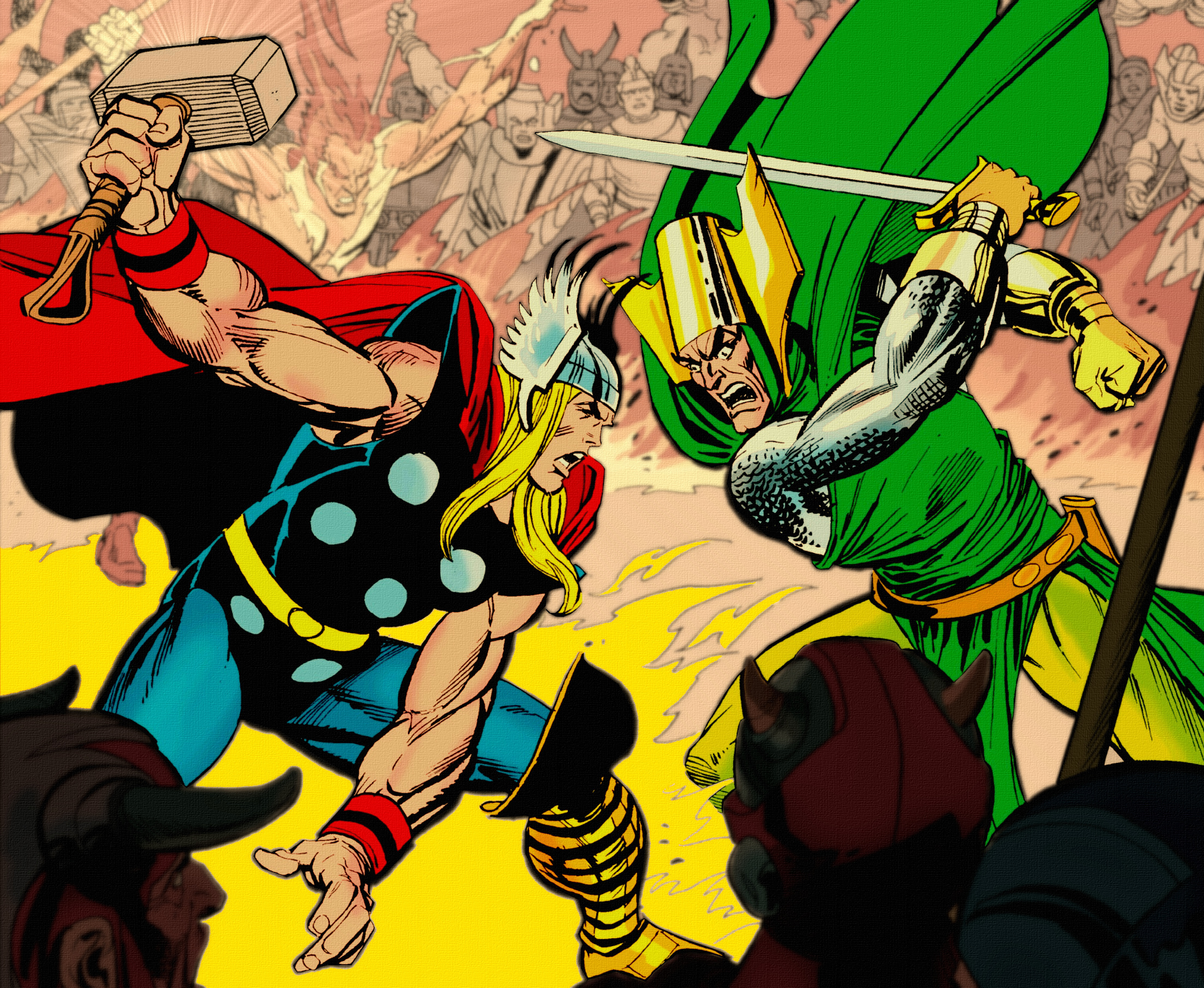 Thor’s had knockout run after knockout run in comics for the last several years, and with the release of the upcoming Thor: Love and Thunder film this will be the first character in the Marvel Cinematic Universe to get a fourth solo film. So, with interest in Thor at an all-time high, it’s the perfect time for Marvel’s publishing arm to give Thor some more love (and thunder) in the omnibus department, and our aim today is to ascertain just how they should go about it! END_OF_DOCUMENT_TOKEN_TO_BE_REPLACED 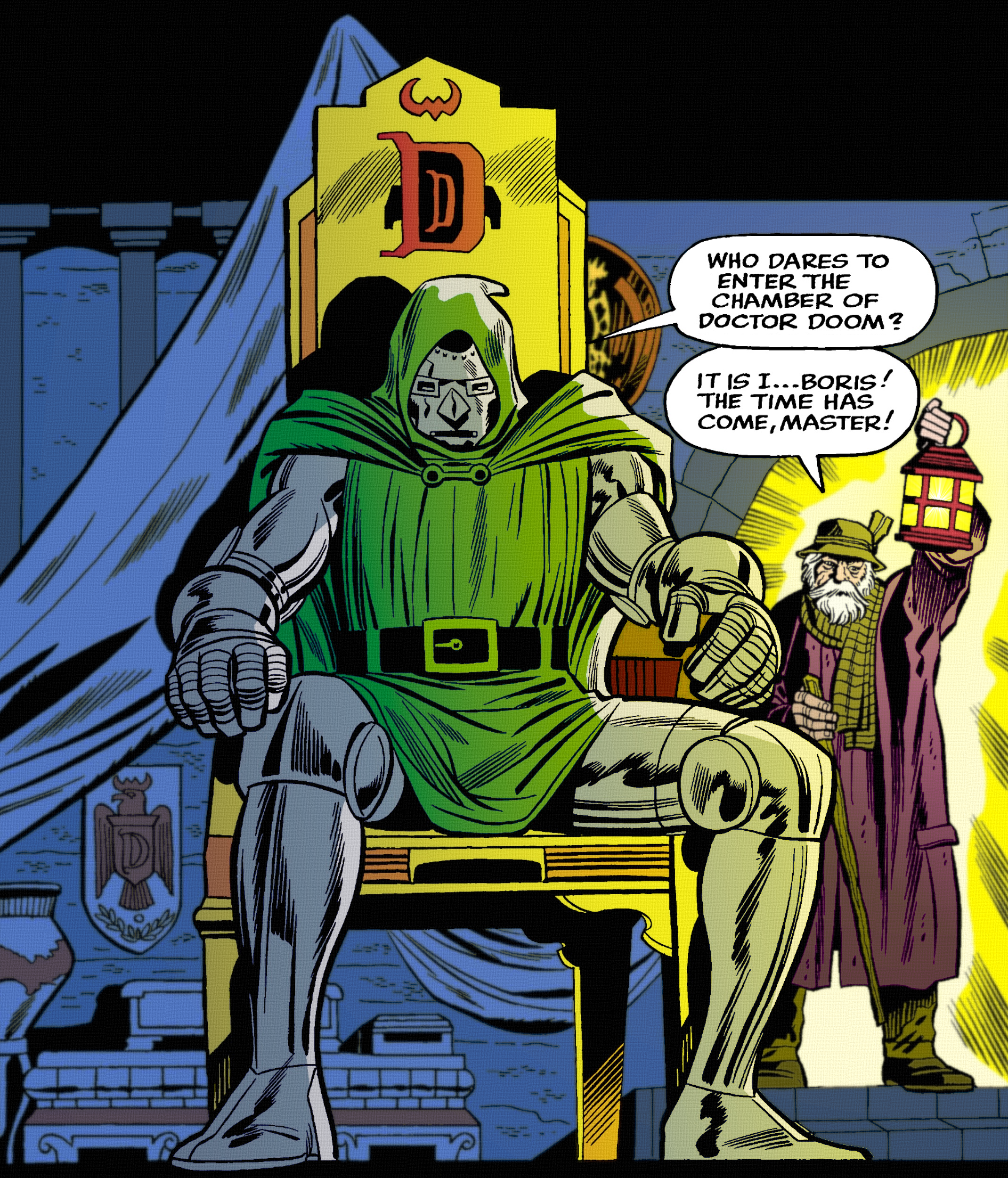 It isn’t controversial to say that Doctor Doom is Marvel’s best villain. And if it is, Doom will end that nonsense talk real quick. He was Marvel’s first big villain! He was Marvel’s Darth Vader years before Star Wars was a gleam in George Lucas’ eyes! He’s three-dimensional!—figuratively speaking, at any rate. He is Victor von Doom: king of Latveria, son of the Roma, sorcerer and scientific genius, and much more. So it’s no wonder that, when Marvel decided to put together omnibuses centered on supervillains, despite them not usually having a title of their own, Doom was amongst the first to get the treatment (second only to that slippery snake from Asgard, Loki; but, if you value your life, don’t remind Doom of that.) Marvel titled this omnibus Doctor Doom: The Book of Doom

, which accords the King of Latveria the respect he deserves. After all, we all know he likes to hear his own name, so having it twice in the title must please him. END_OF_DOCUMENT_TOKEN_TO_BE_REPLACED 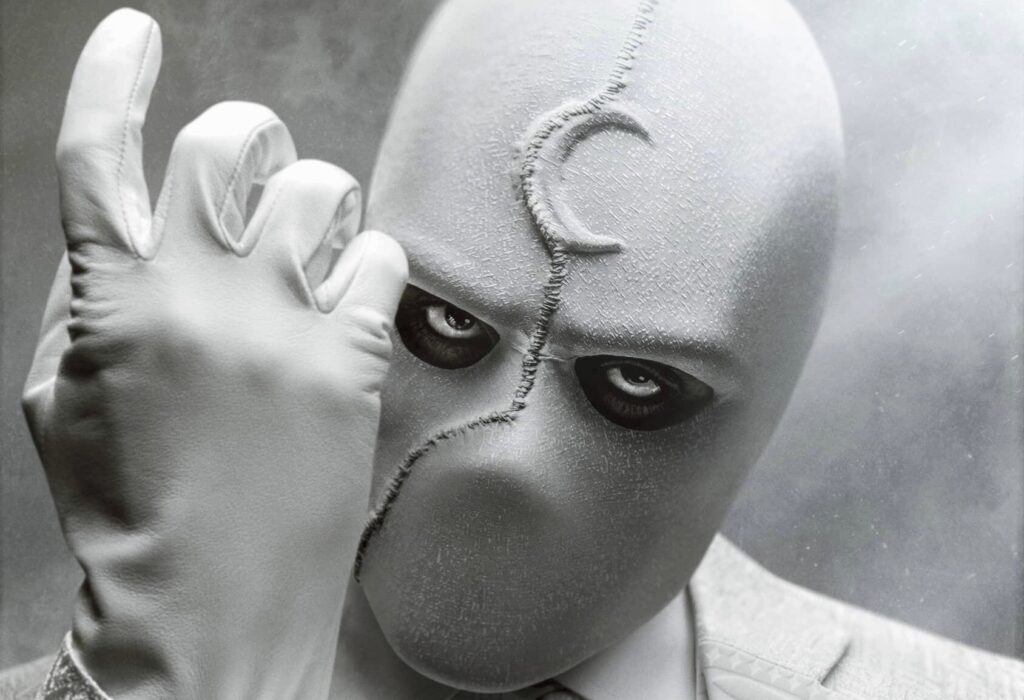 With Moon Knight arriving in Disney+ in a few weeks, another aspect of the Fist of Khonshu is coming with him: Mr. Knight! It’s even a big part of the show’s marketing! This shouldn’t surprise anybody familiar with the character (though I admit I was pleasantly surprised myself): despite it being quite a recent creation, Marc Spector’s “Mr. Knight” guise has become so deeply ingrained in the Moon Knight mythos that it’d be difficult to imagine a Moon Knight story without it anymore. Interestingly enough, those recent runs of Moon Knight comics are the ones we’re dealing with in today’s Omnibussin’ (synergy!), as—despite their definitive reinvention of the character and obvious influence on the adaptation—none of them have been turned into Marvel omnibuses. END_OF_DOCUMENT_TOKEN_TO_BE_REPLACED

Has there ever been a better time to be into Marvel’s own lunar-inclined vigilante? Since mid-2021, Jed MacKay and Alessandro Cappuccio have been dazzling us every month with their superb run

, just as the character is getting a Disney+ show this March, starring Oscar Isaac and Ethan Hawke. And it’s looking promising! It helps that it appears to be partly inspired by my personal favorite run from Jeff Lemire and Greg Smallwood, which examined the complexities of Marc Spector’s dissociative identity disorder and his -let’s say- “argumentative” relationship with the Egyptian God Khonshu, who once saved his life and in whose name Spector became the vigilante Moon Knight. END_OF_DOCUMENT_TOKEN_TO_BE_REPLACED

Whether you enjoy the Marvel Cinematic Universe or not, in one respect at least it has turned out to be of indisputable benefit to comic readers: if a character’s showing up in a movie, you can bet your bottom dollar Marvel Comics is gonna give them a title even if they haven’t had a regular one since 1983 (as was the case with Shang-Chi). And Marvel’s collections arm is also gonna devote the entire year their movie comes out to cranking out new or reprinted collections of their old material. Now, that’s the kind of comics-to-movies-back-to-comics synergy I can get behind! Thankfully, that was the case with one of my favorite characters in this universe: the top wizard; the chief magicman; the Sorcerer Supreme himself, Doctor Stephen Strange (M.D.). END_OF_DOCUMENT_TOKEN_TO_BE_REPLACED