Below you’ll find a guide to characters from Ultimate Universe comics after Secret Wars, focused on the individuals who propel the legacy of the Ultimate U forward into Earth-616. 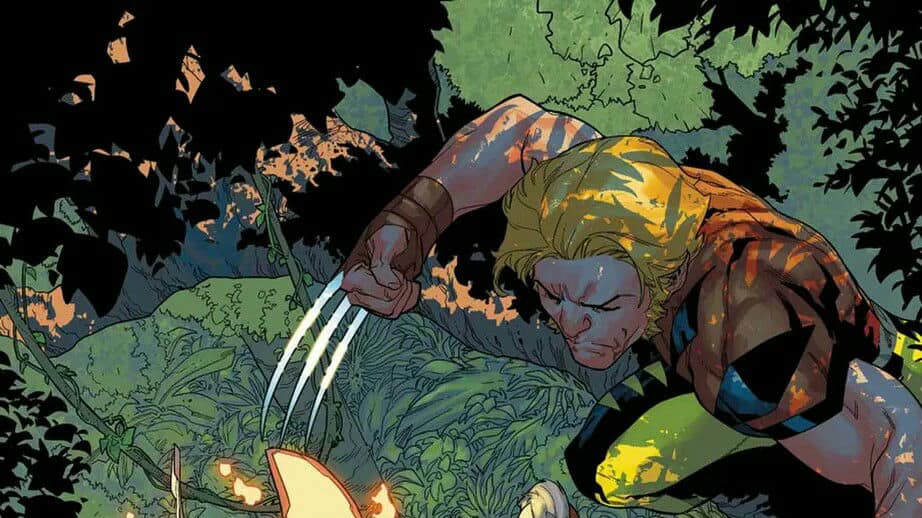 The Ultimate Comics Wolverine (version 2.0) is the least likely continuing character on this guide. Since his appearances are most concisely confined to X-Men: Blue (with some Venom crossovers lest things seem too clear – this is comics after all), it’s easier to start with Jimbo before progressing to the bigger players. 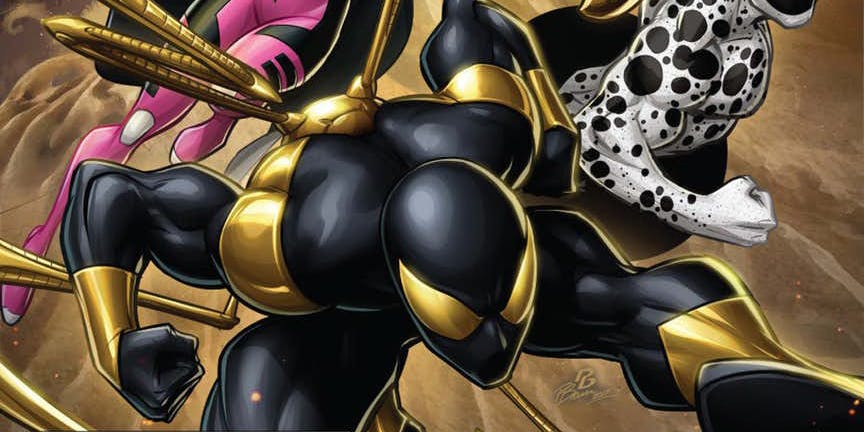 The majority of post Secret Wars continuation of the Ultimate Universe can be found in the pages of Miles Morales, the universe’s greatest ex-pat.

Since Miles is obviously a Big Deal (especially after Into the Spider-Verse!), I’d recommend fans of the character check out the dedicated Comic Book Herald Miles Morales reading order for every story starring the Ultimate Spider-Man.

For the purposes of extending the Ultimate Universe, I’ll concentrate here on Miles’ solo ongoings, or appearances that more directly advance the Ultimate U.

Although I just said I’d focus on Miles’ solo outings, it’s worth calling out that Miles waltzes into the universe and is immediately on the Avengers. He’s kind of a big deal.

Co-creator Brian Michael Bendis brings Miles into Earth-616, makes him “Also, Spider-Man” and carries over a whole bunch of Ultimate Universe characters like Ganke and Bombshell. So for all intents and purposes, Miles and his Ultimate U get to carry over into “mainstream” continuity!

Spider-Man/Spider-Gwen: Sitting in a Tree 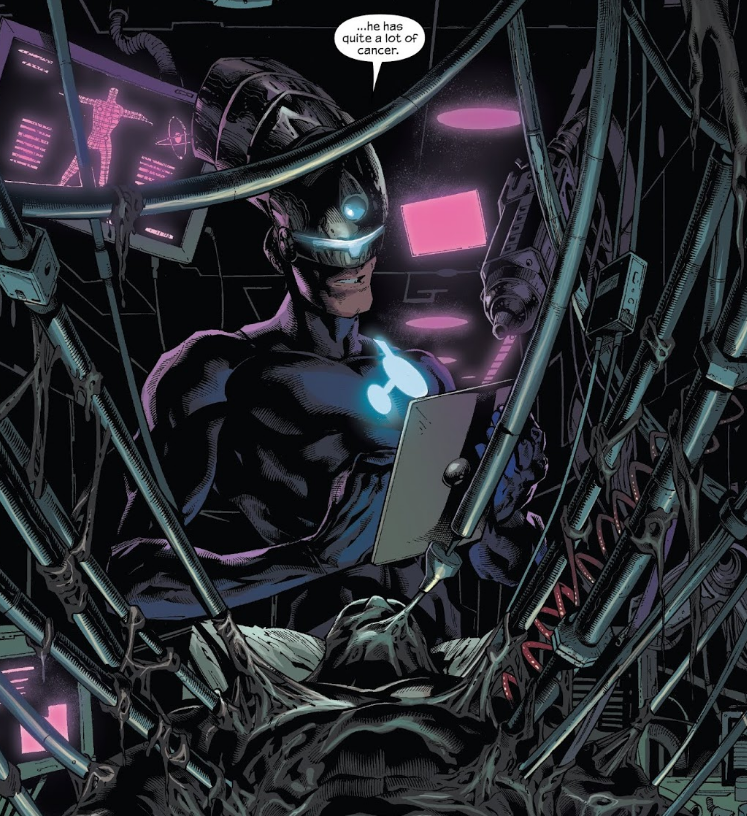 Clearly if granted their pick of Ultimate Universe creations (or ideas), loads of top tier Marvel creators (including Al Ewing and Donny Cates) would choose to pick up where Brian Michael Bendis and Jonathan Hickman left off with Reed Richards, aka The Maker.

The villain, turned anti-hero, turned, “yeah we still probably can never trust that guy but maybe he’s not wholeheartedly objectionable?” has had a role in a variety of Earth-616 books since Secret Wars ended, and given his involvement in Absolute Carnage, there’s no clear end in sight.

Ultimates is 1) my favorite Marvel comic of 2016 and 2) the book that seems like it should most closely connect to the legacy of the Marvel Ultimate Universe. Eventually writer Al Ewing does do this (which is why the entire series is on this guide), but it takes a while before Ultimates isn’t just thematically connected to Mark Millar and Bryan Hitch’s early 2000’s baby.