Kicking off with a fill-in issue that soon blossomed into a full run spanning nearly twenty issues, writer Ram V’s Catwoman showed everyone’s favorite feline-themed larcenist settling into a new home in the charmingly named Alleytown neighborhood of Gotham with a new supporting cast. After the Bat/Cat sort-of break-up of Tom King’s run and Joëlle Jones’s road trip relaunch, this era allowed her to set up a solid home base for the first time in years, though it was not to last.

As Selina herself would be quick to remind you, standing still for too long can make you a target. Still, one thing that sets her apart from previous incarnations here is the way she accepts that danger as the price she pays for finding community. Asking Selina to settle down long enough to give herself a good long look in the mirror, this somewhat loosely constructed run remains one of her more complicated turns. 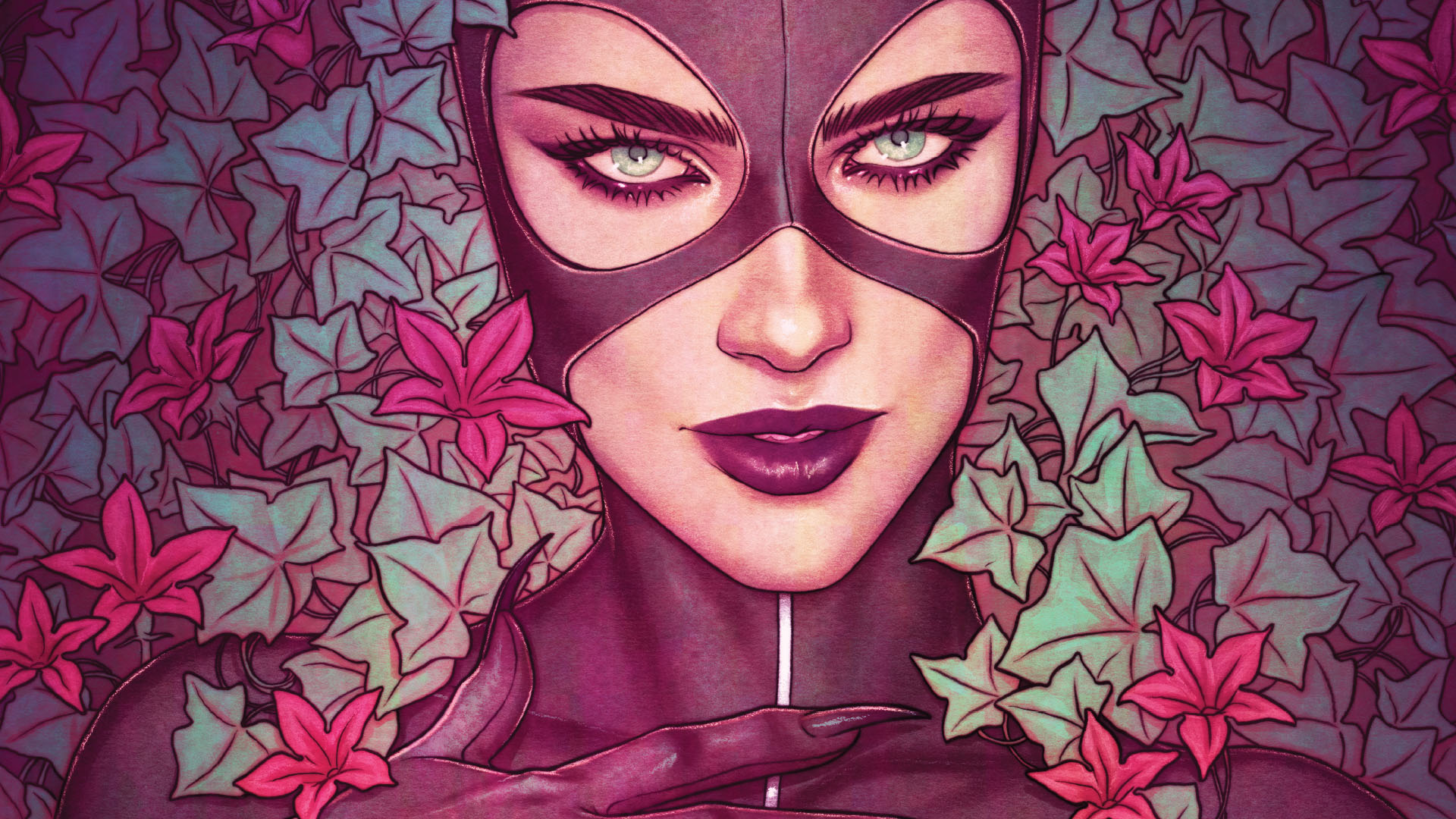 Valley of the Shadow of Death is an essential companion to James Tynion IV’s Batman run. Plot threads from Batman Vol. 1: Their Dark Designs and essential plots for DC’s Fear State occur in the story. Ram V is trying to kill three birds with one stone: taking out the corrupt heart of Alleytown, continuing the Father Valley arc, and setting up Alleytown to be invaded by the Magistrate heading into Fear State. In a sense, not one goal is accomplished well, and yet the book still succeeds. END_OF_DOCUMENT_TOKEN_TO_BE_REPLACED

Catwoman is one of the most enduring and endearing anti-heroes in superhero comics, and easily Batman’s most compelling romantic interest. END_OF_DOCUMENT_TOKEN_TO_BE_REPLACED

After a long awaited pilot episode “Gotham” is back this week with a brand new story. This week, we follow Jim Gordon and Harvey Bullock as they investigate the abduction of homeless children. Meanwhile the tension between Carmine and Fish Mooney rises and young Cobblepot waddles his way back to civilization.
END_OF_DOCUMENT_TOKEN_TO_BE_REPLACED