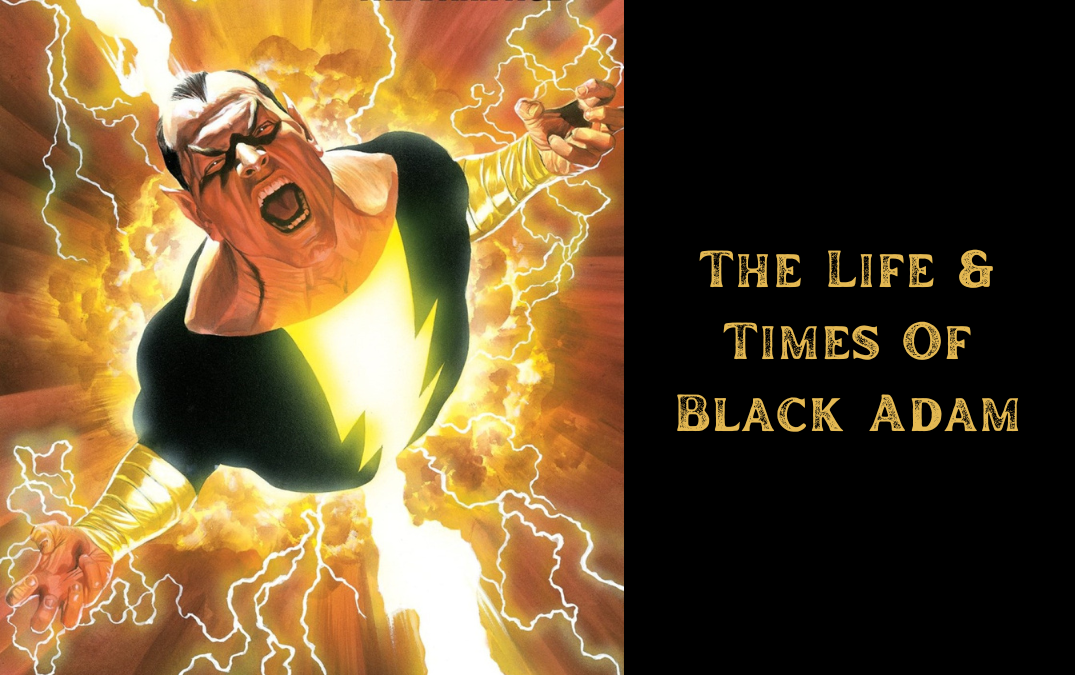 Picking up where we left off, we now come to the one and only time Geoff Johns ever wrote a proper Shazam/Fawcett solo ongoing, the work that would reshape Black Adam once again.

It would prove to be his final farewell to the character and the mythology he’d worked with for so long. Or…would it?

END_OF_DOCUMENT_TOKEN_TO_BE_REPLACED

Often, Geoff Johns is associated with Silver Age figures. Classic heroes of the 1960s revivals like Hal Jordan and Barry Allen. He’s often identified with triggering the revival or ‘rebirths’ of such figures and re-centering them in mythologies and re-positioning them as pivotal leads of the modern era. Johns is often framed as the figure who loves Classic Heroes, whose work embodies the ‘heart, hope, and humor’ people attribute with such figures. It’s what people point to with his work on titles such as JSA

But that’s merely one aspect, one side of Geoff Johns. It’s a part of the portrait, but it’s not the complete picture. The complete picture requires the other side of Johns. Which is that, simply put, Geoff Johns is The Villain Guy of the DCU. He is The Rogues Gallery Guy, above all else. He writes Superman, yes, but he also devotes entire interwoven epic sagas to his Superboy Prime. He does The Flash, yes, but he does Captain Cold and The Rogues, he does Rogue War, he does Hunter Zolomon, and he does Eobard Thawne. He does Hal Jordan as Green Lantern, yes, but really it’s all a story about Thaal Sinestro as a complicated figure and his relationship to Hal, much like his Flash runs were about Hunter Zolomon/Wally West or Eobard Thawne/Barry Allen. He does Aquaman, sure, but he’s doing Black Manta and centering his dynamic with Arthur. He’s doing Oceanmaster and revamping him as a morally ambiguous figure doing the wrong things for the right reasons.

Black Adam is one of DC’s cooler villains, with a deep history and modern rehabilitation giving him the complexity of the most compelling superhero arch-nemeses.  END_OF_DOCUMENT_TOKEN_TO_BE_REPLACED