There are a lot of Marvel characters I wouldn’t love as much without the incredible mid to late 2000’s Marvel Cosmic era of comics (see: Galaxy, Guardians of the), perhaps none more so than Richard Rider, aka Nova.

Nova rockets his way into Annihilation as the central protagonist of the massive universe-spanning conflict, growing from erstwhile teen hero and leader of the New Warriors to bonafide A-list superhero.

Nova launches as a late 70’s bronze age teen hero, very much in the tradition of Peter Parker, Spider-Man. The Nova Classic volumes will give you Richard Rider’s origins as well as his connection to the Marvel Universe at large, particularly in the pages of Fantastic Four.

New Warriors and Nova in the 90’s

Following the cancellation of his ongoing, Nova was largely quiet throughout Marvel in the 1980s. Starting in 1990 Richie made a return with a new team of teen superheros in the style of DC’s Teen Titans, the New Warriors. You’ll find the essential beginnings for the team here. This omnibus also includes the “Kings of Pain” crossover event that ran through Marvel annual issues of New Warriors and additional titles including Uncanny X-Men and New Mutants.

Nova consisntely cameos throughout this early 90’s Spidey saga, beginning a tradition that we see today in animated TV like Ultimate Spider-Man.

Nova volume launches in ’94 and runs through the mid-90’s.

New Warriors continues through most of the 90’s up through Onslaught and a relaunched franchise in 1999. For the most part, these issues remain uncollected.

Also a New Warriors relaunch around this time.

Most modern readers will want to start here, with Nova’s crucial involvement in the Marvel Cosmic mega event, Annihilation.

Again, if you aren’t following the Marvel Cosmic era as a whole, you’ll want to make note of where these Nova issues fall as part of War of Kings

Same deal for Realm of Kings.

The Abnett and Lanning era of Nova comes to a conclusion in the excellent Thanos Imperative. 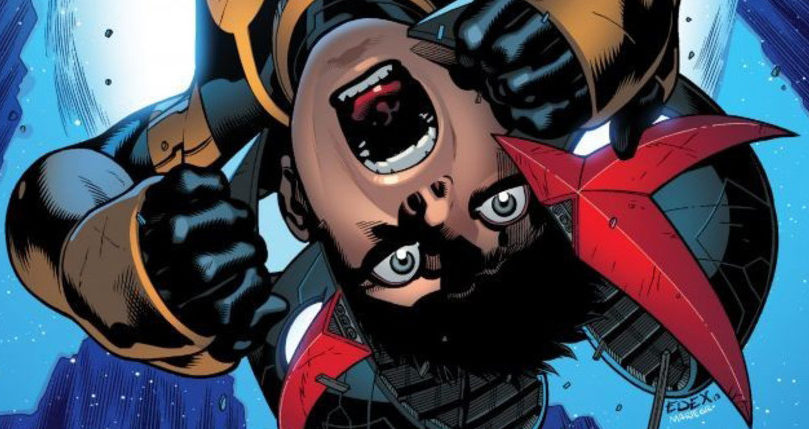 New Warriors, Vol. 1: The Kids are All Fight

Connects to the fallout of Inhumanity after Marvel’s 2013 Infinity event.

For full context of where these tie-in issues fit, you can view Comic Book Herald’s Original Sin reading order.

Collects: Guardians Of The Galaxy 18-23

Personally, I do not enjoy this Guardians of the Galaxy story arc, and would recommend most avoid, but technically these Original Sin tie-ins call back to Thanos Imperative and the fate of Richard Rider. 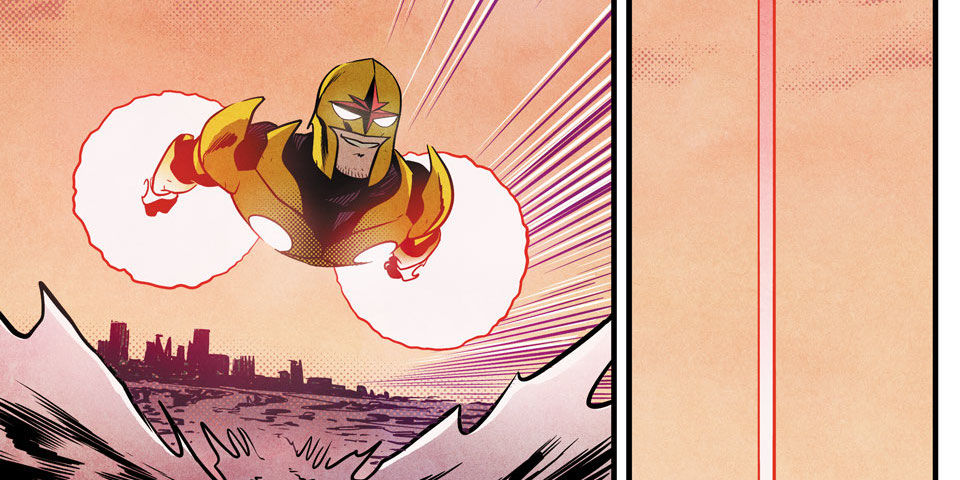 Nova strangely reboots (classic Marvel) with an all-new number one for a mere eleven issues before rebooting again within All-New All-Different Marvel.

After the events of Civil War II, Sam and a group of younger heroes set out on their own to form a new Champions.

Yet another Nova relaunch, this time set clearly during the All-New All-Different Avengers era.

The Guardians come up against the Nova Corps.

All-New Guardians of the Galaxy Vol. 2: Riders in the Sky

Drax tries to be a pacifist just as Nova finds an enormous threat from his past.

The Avengers and Champions vs. The High Evolutionary. Our young heroes need to punch way above their weight as they fight alongside their mentors… but the stress of it might just break the team apart.

This is primarily a Steve Rogers event, but Sam Alexander has a surprisingly involved role in it.

Champions Vol. 3: Champion for a Day

The Champions have suffered heavy losses after the events of Worlds Collide. Now they have to staff back up if they’re going to keep on their mission.

New Members Ironheart and Wasp join the team, along with a brand new hero, for this new arc for the team.

The gems are back, the universe is in a scramble, and of course, Nova is right there in the thick of it.

More losses makes Sam question his future with the team

Guardians of the Galaxy by Donny Cates

Collects: Guardians Of The Galaxy 1-12

The Guardians try to bring peace to a universe set ablaze by the Infinity Wars. To achieve this, the team has expanded to include the biggest names in Marvel’s cosmic line-up. So we’re guaranteed to see Nova fight beside Moondragon, Cosmic Ghost Rider, The Silver Surfer, and even Captain Marvel!

Guardians of the Galaxy by Al Ewing