If you thought Robert Downey Jr had a serious impact on the way Marvel writers characterize Iron Man, just wait until you read some old Star-Lord comics.

The Star-Lord character has evolved wildly throughout Marvel Comics history, transitioning from late 70’s self-serious space epics to a high lieutenant during Marvel’s Annihilation event and then finally to the leader of the Guardians of the Galaxy we all know and love.

Below you’ll find a complete reading order for Star-Lord, with every comic book appearance from creation to present day Guardians! 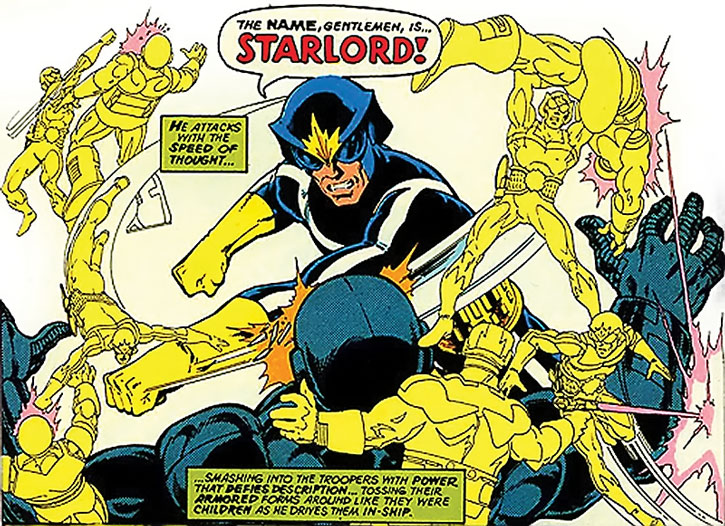 Star-Lord: Guardian of the Galaxy

While the late 1970’s origins of Star-Lord may bear relatively little in common with the Chris Pratt of the MCU, they mark a fascinating look into the character’s early days.

In line with Guardians release in theaters, Marvel collected most of these appearances in the above trade paperback. Most new fans will want to skip ahead to the modern renewal of Peter Quill, but fans of Marvel history should start here.

Star-Lord Joins The Guardians of the Galaxy

While I won’t include every Guardians appearance by Star-Lord, as you’d expect, the majority of essential modern Star-Lord reading can be found from Annihilation onward.

If you want the full Guardians comics timeline, I recommend Comic Book Herald’s Guardians of the Galaxy reading order.

In the meantime, you can get started with the below Marvel Cosmic essentials! 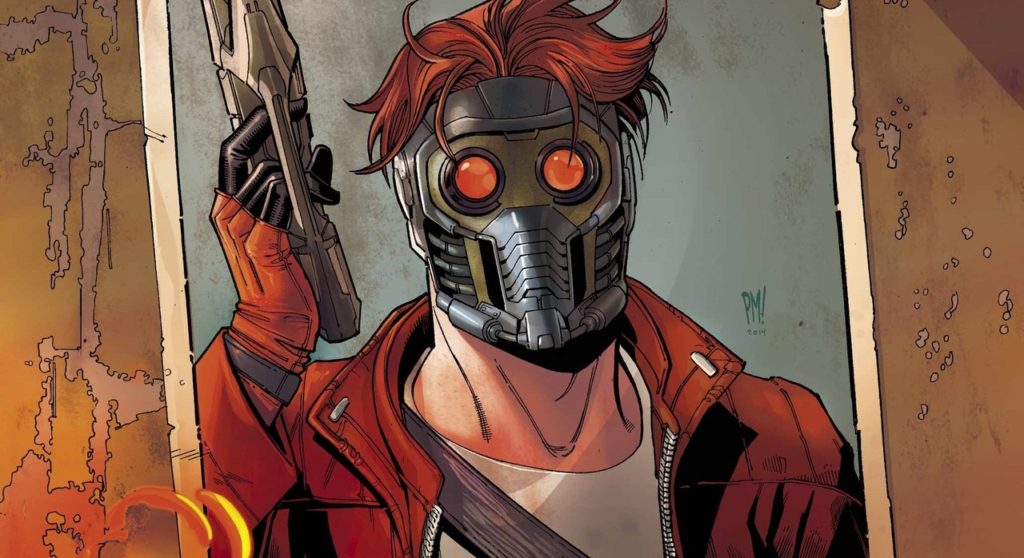 Following the first Guardians of the Galaxy movie taking the world by storm, Peter Quill finally gets his own ongoing comic book series as part of Marvel NOW!

If you want to see how these Star-Lord comics fit in with the rest of Marvel NOW! Guardians of the Galaxy, and the Marvel Cosmic universe at large, I recommend Comic Book Herald’s Marvel NOW! reading order.

Specifically for Star-Lord’s second volume of collected comics, you’ll want to check out the Black Vortex reading order, as these issues are part of the crossover event with the Guardians and X-Men.

One of the Secret Wars crossovers, and without question your best opportunity to see Peter Quill sing karaoke.

Legendary Star-Lord Vol. 4: Out of Orbit 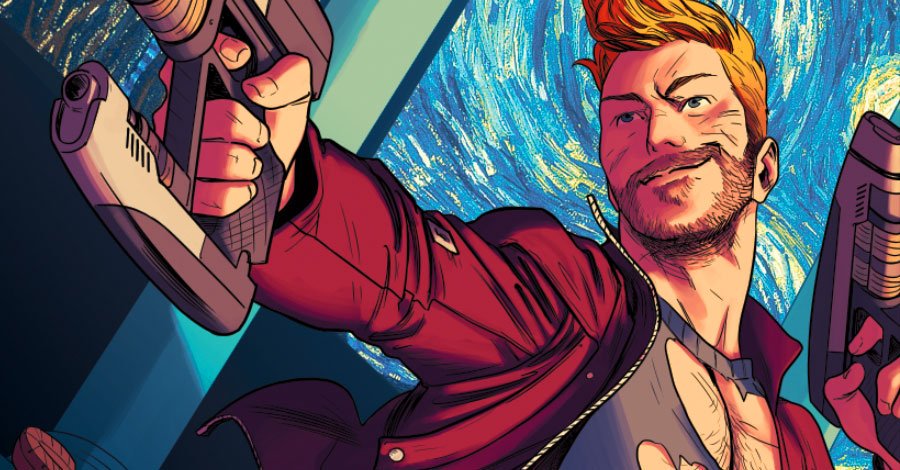