Death of the Justice League

, Earth plunges into a Dark Crisis. How do the heroes of earth move on from the death of an entire generation of heroes? 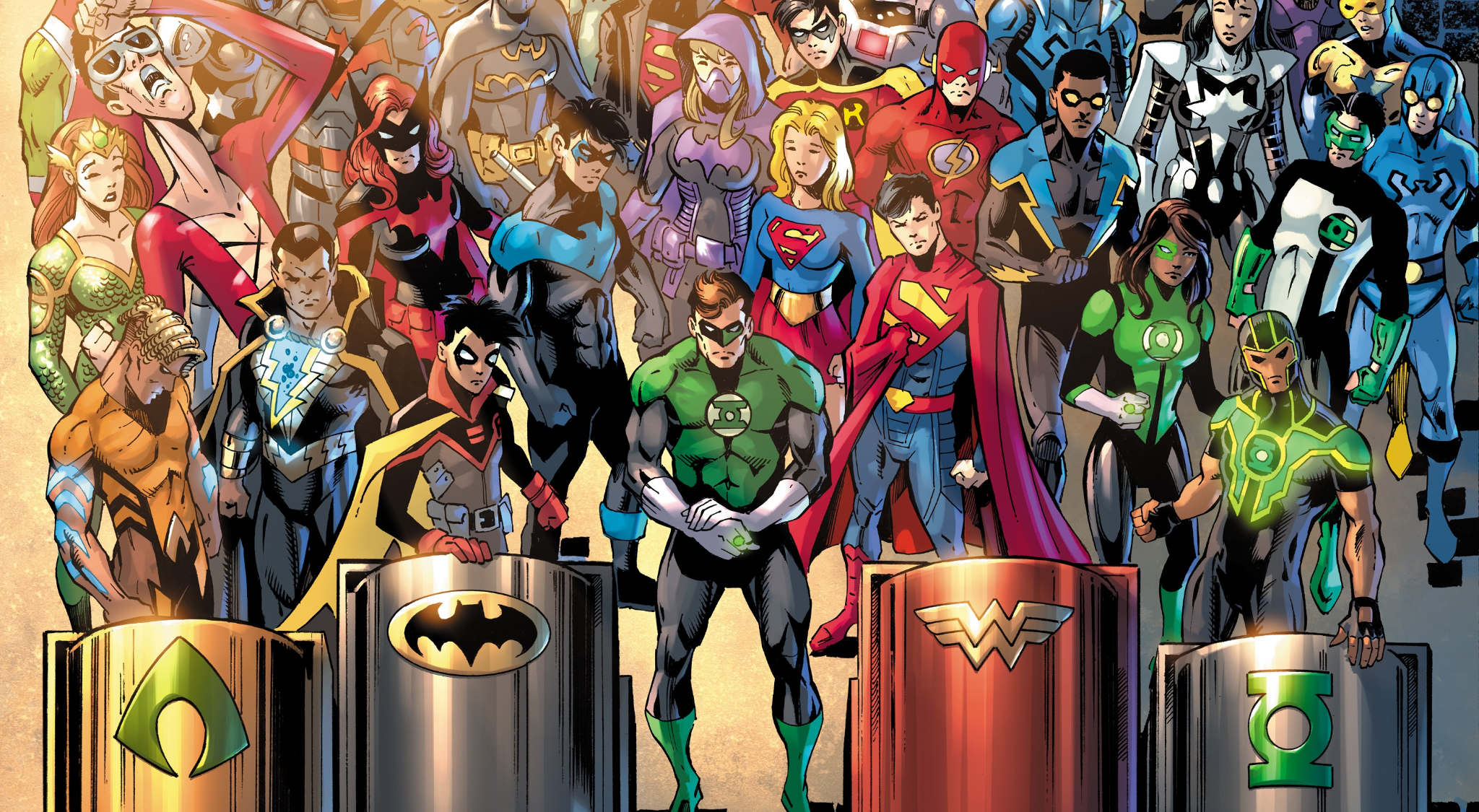 Following Infinite Frontier is “Act 2” which is Justice Incarnate. The story is heavily based on Grant Morrison’s Multiversity. It may make sense to read it, or else JLI might feel a little difficult to understand.

Finally, there’s the Death of the Justice League. 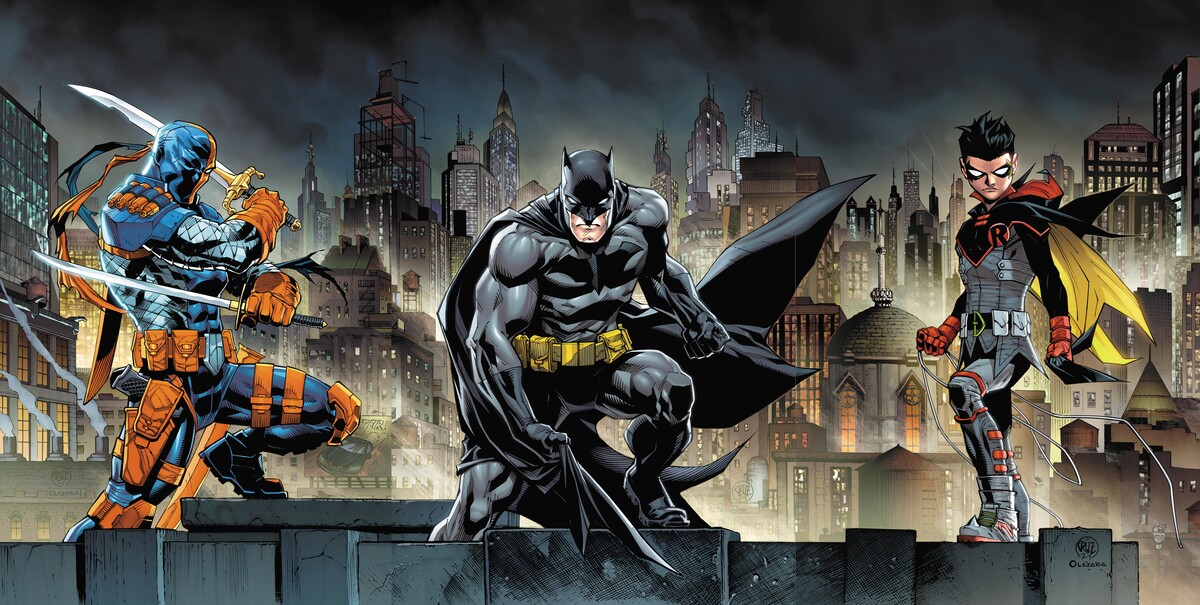 The other major prelude to Dark Crisis is also written by Joshua Williamson, and focuses on three different series of his coming together: Batman, Deathstroke Inc., and Robin. Of those, Robin and Deathstroke Inc. are the most important, while the Batman story is much smaller. These books take place before Death of the Justice League but around the same time as Infinite Frontier and Justice League Incarnate.

Dark Crisis has two preludes. The FCBD book is very unimportant, but is a sort of mood piece.

There’s an official Dark Crisis Checklist out. However, as with most event checklist, the actual reading order based on chronology is different from the checklist which is based on release dates. I’ve added the other tie-ins that weren’t on the checklist to the mix.