.
You are here: Home / Comics Guides / Best of Lists / The Best Aquaman Comics To Read With The 2018 Movie!

) to rival Aquaman. Is he a goofy sea-faring adventurer who talks to fish? Is he a gritty 90’s action hero with a hook for a hand? Does he look like a Dothraki bro, or a clean cut royal Atlantean?

Throughout DC Comics publication history, all of the above have been true, each holding some merit in the right context. Super Friends induced teasing aside, Aquaman’s one of DC’s longest running Justice League members, and an essential part of the DC Universe as a whole.

Below you’ll find my picks for top stories to read alongside the release of 2018’s Aquaman. Put on your flippers, goggles, and speedo (you would not believe the looks I get at the office…), and dive in! 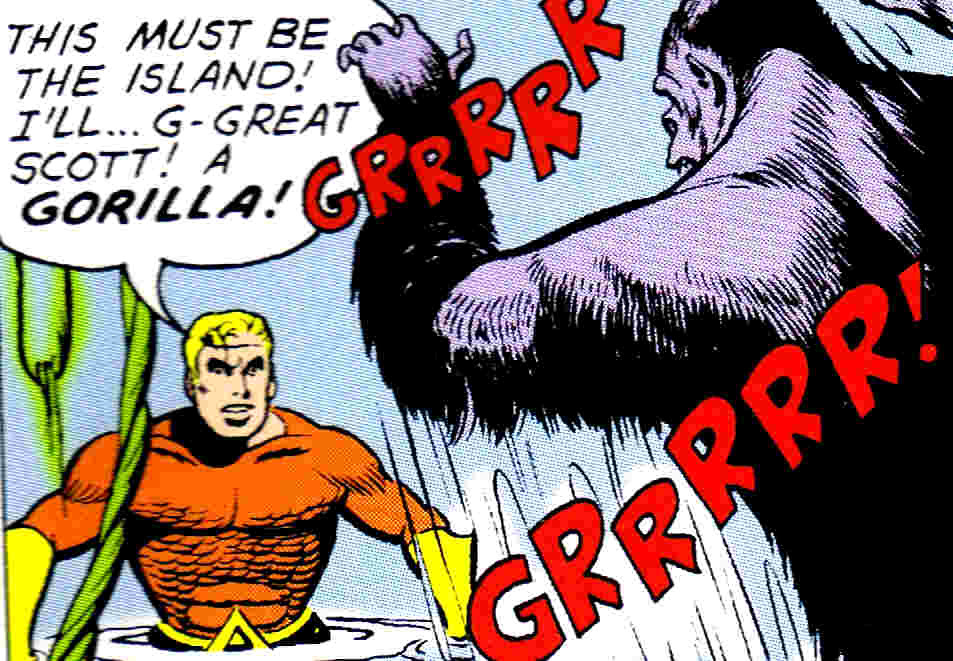 Aquaman: The Search for Mera

The series that launched in 1962 (approximately around the same time Fantastic Four was launching over at upstart Marvel) takes off with this run by Steve Skeates and Jim Aparo. The Nick Cardy covers on each issue are gorgeous and iconic, as Aquaman scours the seven seas for his missing Queen.

Aquaman Death Of A Prince TP

The formative showdown cementing Black Manta as Aquaman’s longtime archnemesis. This story hits hard (even for 1977) and remains haunting to this day.

Death of a Prince effectively ended Aquaman as a solo series. It took a decade for the title to come back for a short-lived 1986 miniseries by Neal Pozner and Craig Hamilton. 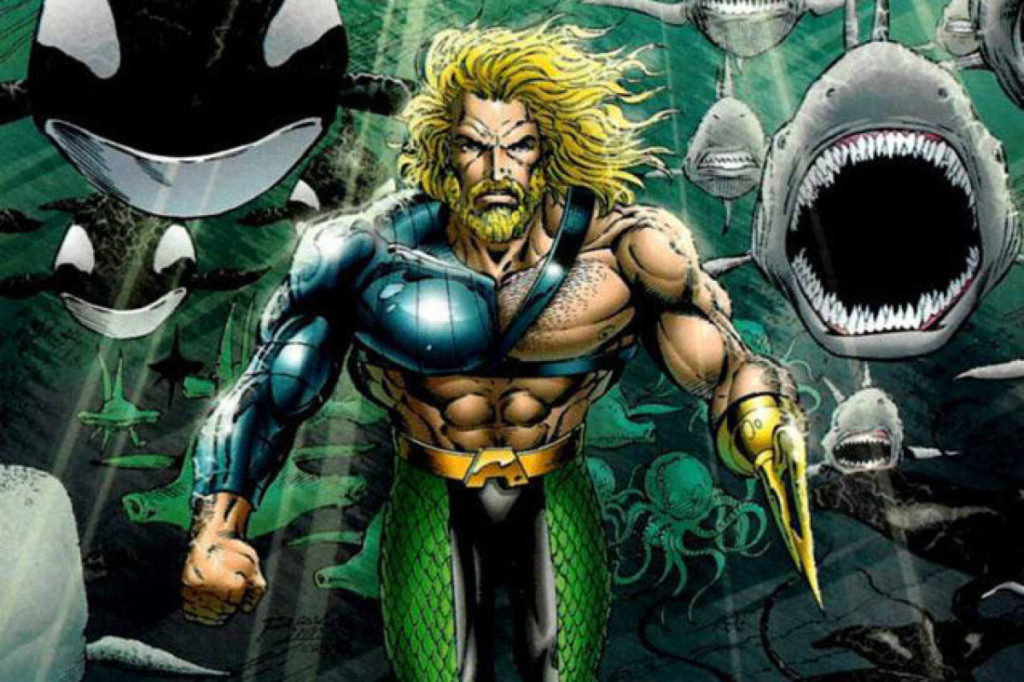 This 90’s run written by Peter David (well known for work on Marvel’s Incredible Hulk and X-Factor) defines Arthur Curry for fans who grew up on the likes of Justice League Unlimited. He gets his hook hand more or less from jump street, and it’s off to the 90’s grit and adventure from there.

Grant Morrison’s 90’s JLA features Aquaman as a primary member, and includes some memorable moments for the character. The four deluxe editions will take you through JLA #1 to #41. 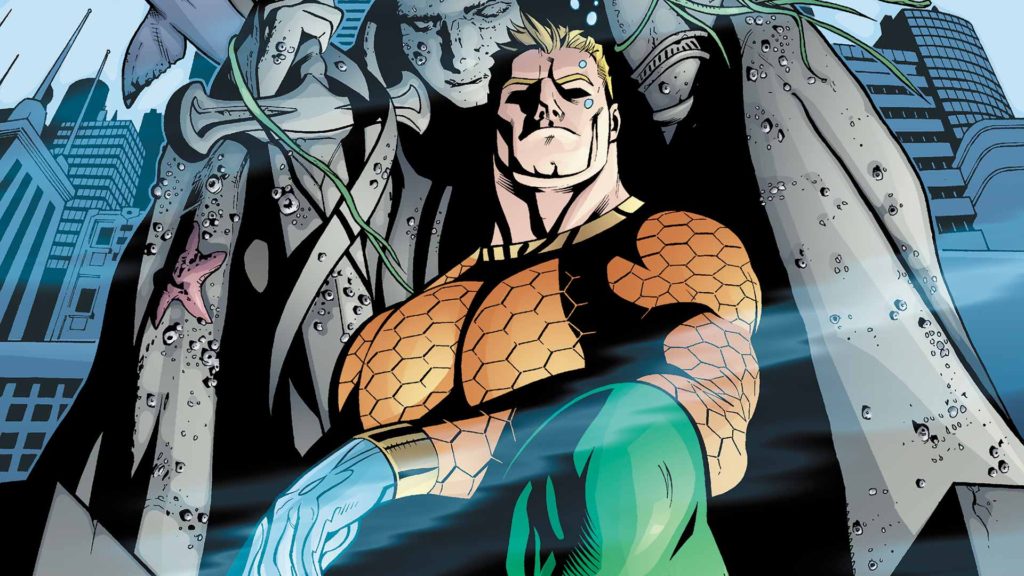 During DC’s New 52, creative force Geoff Johns put his weight behind reinventing and popularizing Aquaman. Much like he did with Green Lantern, Johns built out Aquaman’s supporting mythos with The Others.

The effort is inarguably less effective than Johns’ work on Hal Jordan, but it nevertheless increased the title’s popularity, and improved the character’s profile throughout the New 52.

Aquaman has remained a consistent if rarely top tier title in DC’s Rebirth era, which began in 2016. This is the DC Universe series that will get you up to present day Aquaman comics as we approach the 2018 film release. 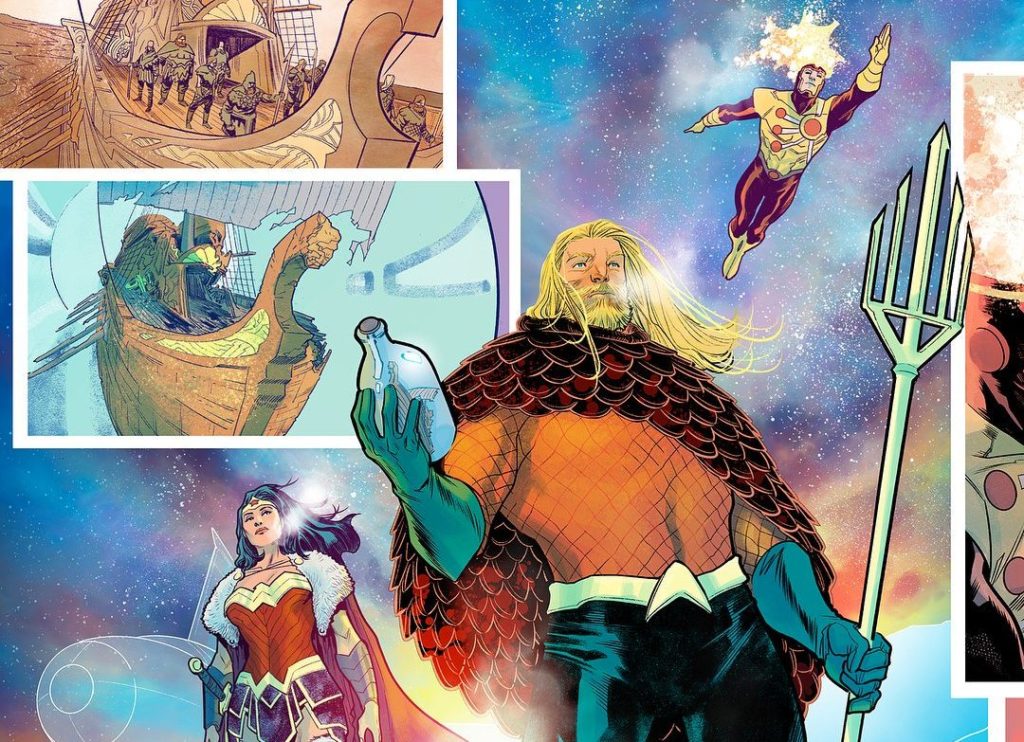 Leading up to his feature film launch, Aquaman got his own focused mini-event in the pages of the ongoing Justice League comic written by Scott Snyder.