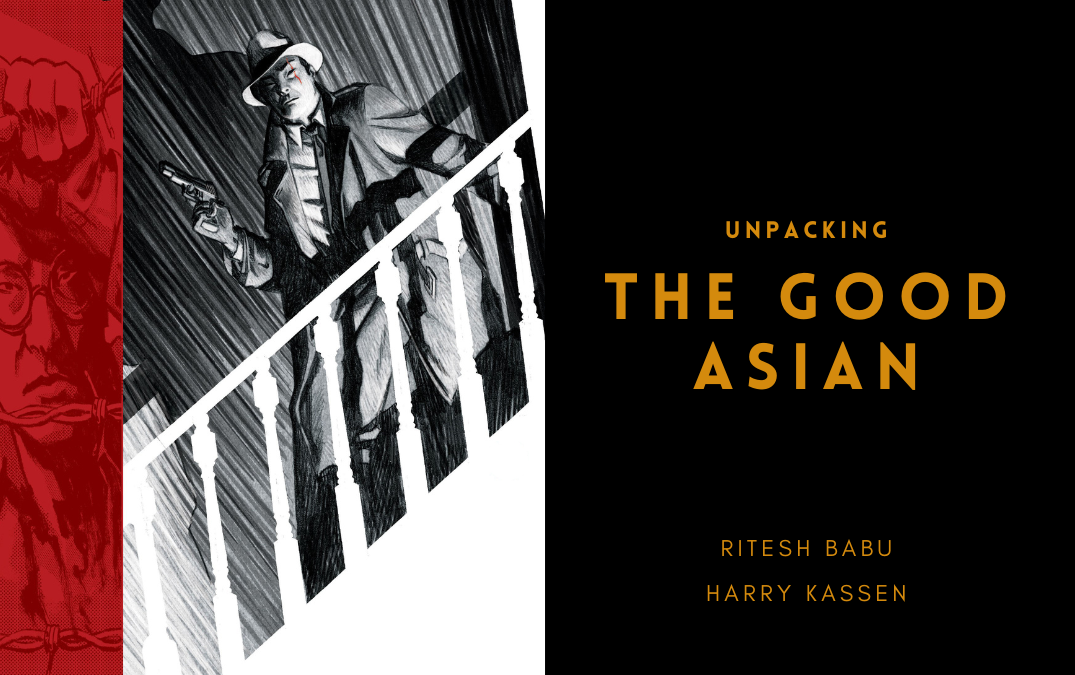 In 1882, the United States passed a ban on Chinese immigrants, blaming them for the 1874 Depression. In 1924, the Johnson-Reed Act expanded the ban to include Asians and Arabs. By 1936, over a half a century after the original ban…the Chinese were the first generation to come of age under an immigration ban.

is Chinatown noir starring the first generation of Americans to come of age under an immigration ban, the Chinese, as they’re besieged by rampant murders, abusive police, and a world that seemingly never changes.