In Task Force X, even the worst villains in the DC Universe can serve a higher purpose. But what happens when that purpose is called into question, and these villains are forced to strike out on their own? How do you redeem the irredeemable?

The team of antiheroes known as “The Suicide Squad” has been a part of DC Comics history for over 50 years, though most of its fame is credited to John Ostrander, Kim Yale and Luke McDonnell’s spectacular 6-year run on the title. Re-envisioning the squad as a team of villains forced to work for the US government, Ostrander and company were able to re-tool the title into something much more nuanced, tackling themes of exploitation and trauma while hammering home the life-and-death drama behind the team’s missions. While Ostrander’s run was widely celebrated for how it humanized its characters, the title began to stagnate after the end of his run, leading to a re-introduction in DC’s “New 52” that many saw as an all-time low for the series. With a growing reliance on bigger names, shallower stories, and high-profile movie tie-ins, the title was practically dead. That is, until 2019. END_OF_DOCUMENT_TOKEN_TO_BE_REPLACED 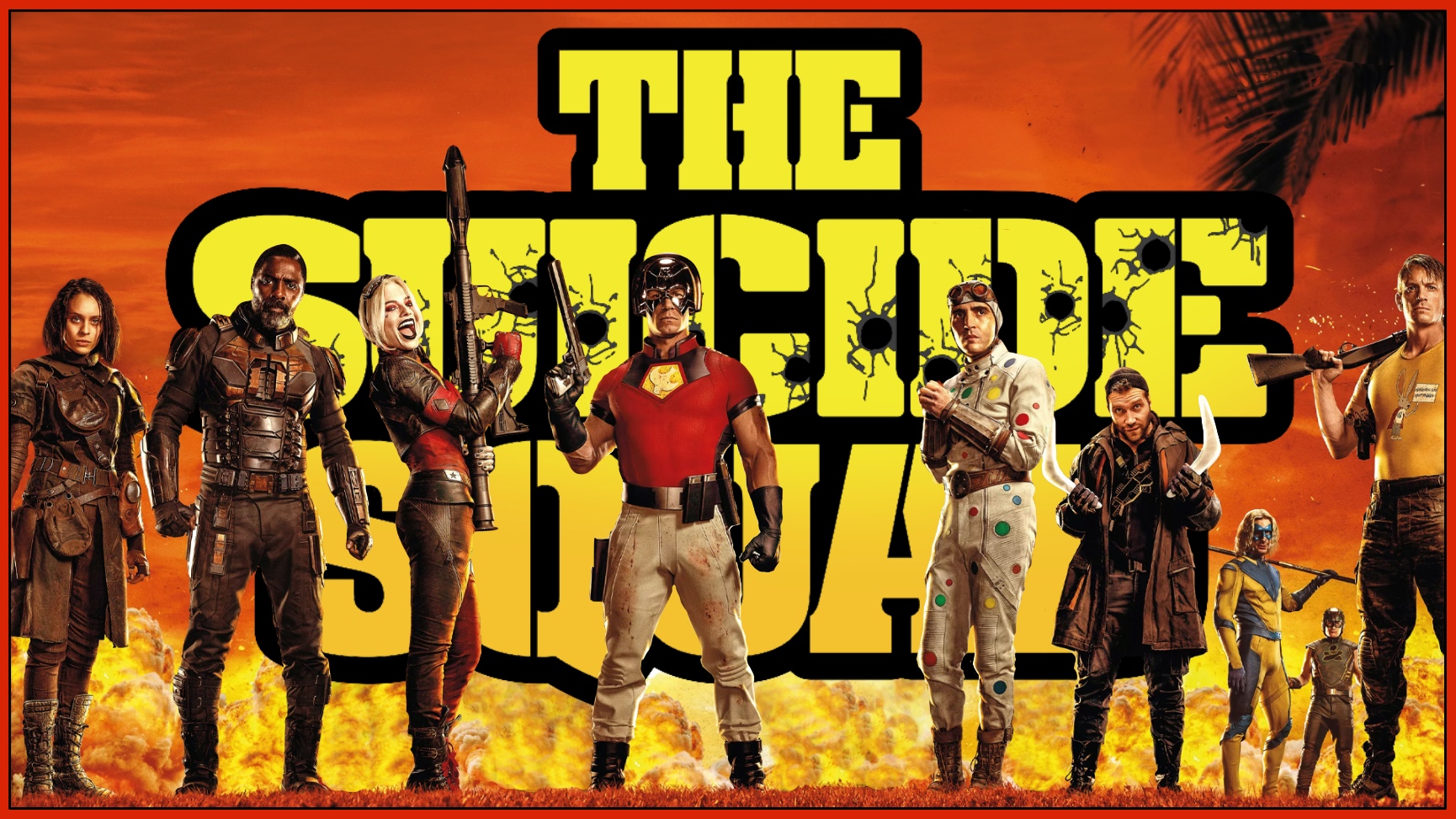 In a nutshell, that’s the driving idea behind James Gunn’s The Suicide Squad – a return to the deadly adventures of Task Force X and one of the goriest, most subversive, most heartfelt comic book movies ever made. END_OF_DOCUMENT_TOKEN_TO_BE_REPLACED

It has taken me a clean 45 minutes to type these simple words, as if the guardians of critical integrity and decency are waiting outside my doors with boomerang knives in hand: