You are here: Home / Featured / Question of The Week: Should I Read Single Characters Comics or Events First?

QoW returns this week (did I really just abbreviate a feature I haven’t touched for, like, a year? Of course!) with a doozy.

@ComicBookHerald New to comics and just got Marvel Unlimited, should I read single characters or events first?

I could wimp out and just say both would work fine (kinda true), but this is my column, and I’m my own man. And what a man! A suave, gentle, yet furiously bulky figure! I got no time for hedges!

My pick: Start by reading a single character.

And make that character Ultimate Spider-Man.

Ok, that’s maybe more absolute than I want (although not entirely; more on that in a minute), but personally I prefer single character or team comics as your entry point to the Marvel Universe.

I’d like to be really clear that I say this as an avid fan of events. They’re frequently a lot of fun, explore enormous concepts within the Marvel Universe (even when those concepts don’t expand beyond “Hey what if everyone punched everyone?”), and offer the sort of limited illusion of change that the Marvel Universe can do better than anyone. There are plenty of bad events (I’m looking at you Axis), but when an event works (omigosh Secret Wars omigosh) it can be thrilling.

It also typically requires some background knowledge of the Marvel Universe to avoid confusion, however slight.

Modern events are all in continuity as well, meaning they work best when combined with some lunatic’s complete reading order guide.

Single characters or teams require less of this background knowledge by pure virtue of covering less ground. Granted, if you pick up Superior Spider-Man #1 thinking “Won’t this be grand!,” you’re not wrong, but you’re inviting over 50 years of Spider-Man stories into your baseline.

You’ll inevitably piece things together (I find a combination of furious wiki’ing and just reading the darn thing works), but as Morrisey once said, some starting places are better than others.

Here are my contenders for the best single character/team you could start with:

The most logical place to start with just about anything is at the beginning. This being comics, such an approach rarely works. You could read 30 comics a day for every day in a year, and you’d basically cover the front half of the 1960s, and remember, this is at the cost of ever seeing the sun again.

So, conceding immediately that you won’t be able to read everything from the beginning, my two favorite Marvel origins books are Fantastic Four and Amazing Spider-Man (which you’ll find actually begins in Amazing Fantasy #15).

These two comics will give you a great look at how the Marvel Universe began, with its most famous creative pioneers, Steve Ditko, Jack Kirby, and Stanly the Manly.

Note now: These comics were written in 1961. They don’t read like comics do now! I try to embrace the affectations of the time period (they’re comforting like an old-timey radio announcer), but a modern citizen may recoil. 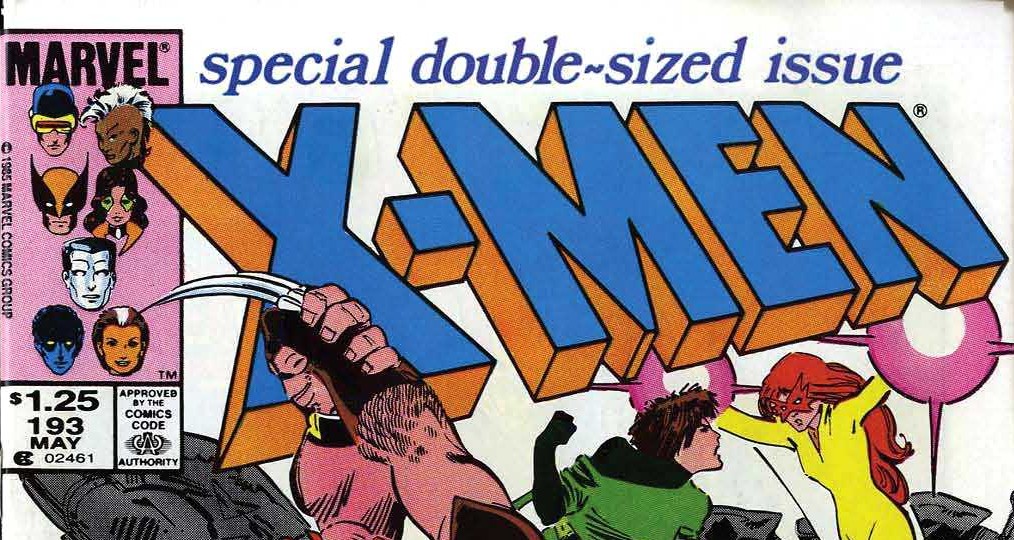 If you’ve ever seen the X-Men Animated Series, you’ll recognize many of these plotlines, deemed instant classics a mere 15 years later, like Nirvana on 97.9 the Loop in the early 2000s. From the creation of the all new X-Men to the Hellfire Club to the Phoenix / Dark Phoenix Saga, all the way through Days of Future Past. This era is stacked with great X-Men stories.

To my recollection, it’s Chris Claremont and Dave Cockrum from Uncanny X-Men #94 to #107, and then John Byrne took over artistic duties from #108 to #143.

It’s a form of personal heresy, but I would recommend most comics curious people try out Ultimate Spider-Man before the 60’s Amazing Spider-Man. As you’d expect, comics has grown immensely since the 60’s, and while I’ll always have an appreciation for the origins, the Ultimate Spider-Man modern update is just so much easier on these young, nubile eyes, with all of the heart and creative instincts drawn from the original.

This is a near perfect series for the entirety of its run, which is insane given that it runs basically unbroken from 2000 to 2012, and then launches into Miles Morales: Ultimate Spider-Man, which is somehow just as good. You don’t have to read the entire Ultimate Universe to really get it, either, and since USM launched the Ultimate U, you’re basically starting on the consumable ground floor of Marvel’s Earth-1610.

If you’re a pop culture glutton like me, there’s probably a moment in your life when:

Most appealing of all to new readers, Hawkeye almost couldn’t be more self-contained. Sure there are Avengers cameos, and Kate Bishop starring in the book is boosted if you’ve read Young Avengers, but this is an easy starting point. I’m not a human survey, but judging by trade sales, I’d guess this is Marvel’s number one “comic you give to a friend who hasn’t read a comic before and wants something good to try.”

Daredevil and Captain Marvel are also great entry points from this same time period (Trebec: “The category is ‘Series that began in 2011!’), but Hawkeye is the pick.

There are oodles of series from Marvel Now that could make for solid entry points. Depending on your interest, I could point you to She-Hulk, Moon Knight, Rocket Raccoon, Howard the Duck and several others.

They’d all be fun, recommended reads, but none of them would be Ms. Marvel.

Ms. Marvel is so “Marvel Comics” it’s right there in the name. If you want the teenage angst, high school drama, and sudden and newfound super powers of Amazing Spider-Man without all the times Stan Lee used asbestos webbing, well, Ms. Marvel is your favorite first comic. Throw in Wolverine hanging around in sewers, Captain Marvel flying by in dreams, and Inhumans everywhere, and Ms. Marvel walks you straight into Merry Marvel with no looking back.

Ms. Marvel has the heart and humor of a Pixar movie, and is one of my favorite new reads to recommend.

Those are my picks, but hang around Comic Book Herald a bit and you’ll see that I also have a 2015 guide on where to start, a guide to the best comics on Marvel Unlimited, and of course an endlessly updated Marvel reading order. If you do choose to read events first, I highly recommend you begin with the full Marvel reading order.

End of the day, the choice is yours, and there are tons of great starting places. Read what sounds interesting, and if it isn’t working for you, try a different series.