The end of the month marks the close of Comic Book Herald’s My Marvelous Year club read through Marvel Comics published in the year 2000.

Before we move on to our reading list for 2001, here are the winners for Hero, Villain, Issue, Writer, and Artist of the year, as selected by YOU!

Note: If you’d like to get My Marvelous Year reading guides and add your vote, you can join the club at any time. We’ll be progressing through one publication year each month throughout 2017.

I’ll admit I didn’t see it coming, but the Sentry won 2000’s Hero of the Year handily. The brand new addition to the Marvel Universe (or is that long time but forgotten standard?) was clearly one of the club’s favorite character concepts and series in some time.

Without spoiling anything, Sentry will continue to play a major role in the Marvel Comics to come in the 2000’s, so it will be interesting to watch whether the character makes a run at any more titles. 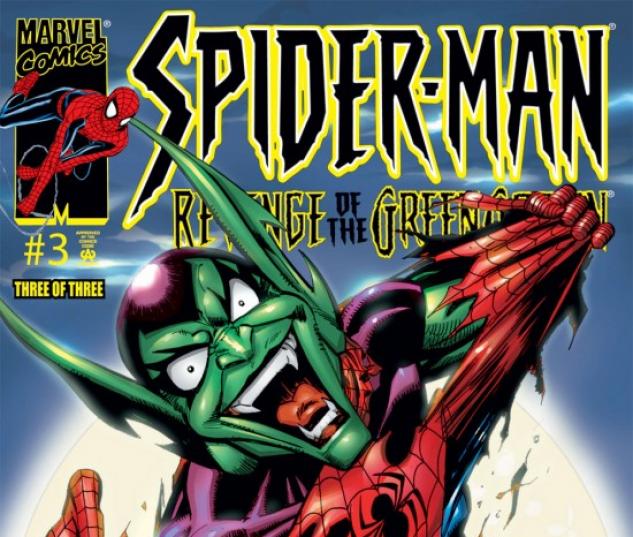 The 2000 Villain of the Year crown was much closer than expected. I anticipated Green Goblin would win by a wide margin, with a variety of death matches vs. Spider-Man throughout the year.

The win marks the second Villain of the Year title for the Green Goblin, although it’s a safe bet to say 1973’s is significantly more memorable.

Our 2000’s issue of the year clearly reflected the hero of the year voting, with the Sentry series dominating the vote. Ultimate Spider-Man came in a respectable second place, but ultimately it was Sentry #1 that was voted our best single issue of comics from Marvel in 2000.

Despite the popularity of Sentry, and excellent work across a variety of Spider-Man titles, Paul Jenkins lost out on our Writer of the Year vote to a very deserving Christopher Priest on Black Panther.

2000 marks the second full year in Priest’s run on Black Panther and the title remains gloriously consistent, with everyone firing on all cylinders. Priest also deserves credit during 2000 for taking over Deadpool duties after the Joe Kelly and Ed McGuinness era.

I was surprised there wasn’t a groundswell of voting for Garth Ennis, given this is essentially the first we’ve seen of the Preacher scribe in My Marvelous Year. Nonetheless, the voting reflected a general apathy towards Welcome Back Frank, a typically well-regarded Punisher series that received very few votes from the club. 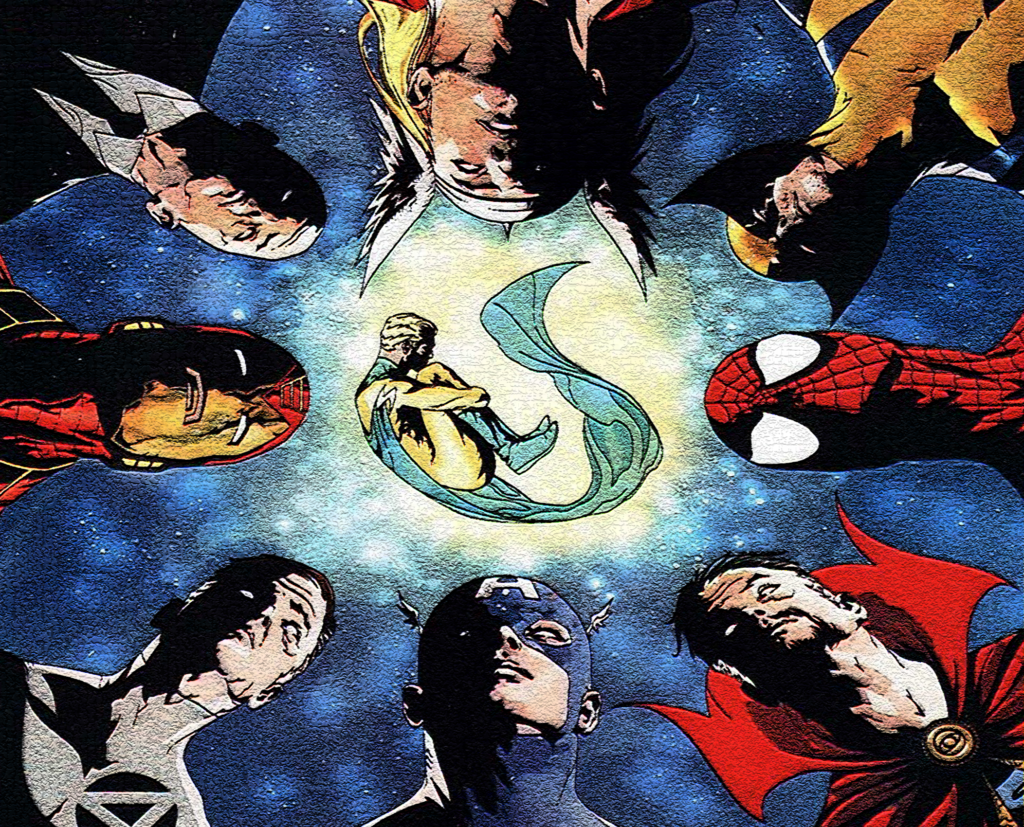 Jae Lee easily won back-to-back Artist of the Year titles for his work on Sentry (and previously Inhumans).

Steve Dillon (R.I.P) was the lone Punisher: Welcome Back Frank notable vote, with about a quarter of the artist of the year vote.

There you have it – the My Marvelous Year: 2000 voting results.

If you want to learn more about My Marabous Year, you can check out the club hub or view the recapped voting results for the 1960s through 1990’s.