Comic Book Herald’s My Marvelous Year reading club took on a challenge this year that would make the Impossible Man proud: We read through the top 10 storylines from Marvel Comics for every single publication year from 1961 through 1999!

The reading lists grew in both size, depth, and clones, but the My Marvelous Year club prevailed, signaling Excelsior into that good night, and simultaneously voting on the hero, villain, issue, writer, and artist of the year.

As a result, we suddenly have both the world’s most educated crew of Marvel readers this side of Marvel editorial (*insert snide aside here*), as well as a complete collection of inarguable polling data for Marvel MVPs for the complete 20th century!

Below you’ll find a list of all the voting results, and the all-time winners for heavy-weight champions of the Marvel Universe.

If this sounds like fun, we’ll be continuing the journey into Marvel Comics from the 2000’s during 2017, with a new reading list for each year every month.

Otherwise, check out all the winners below. As always, you can get started checking out all the voting results, discussions, and reading lists for yourself at the My Marvelous Year hub. 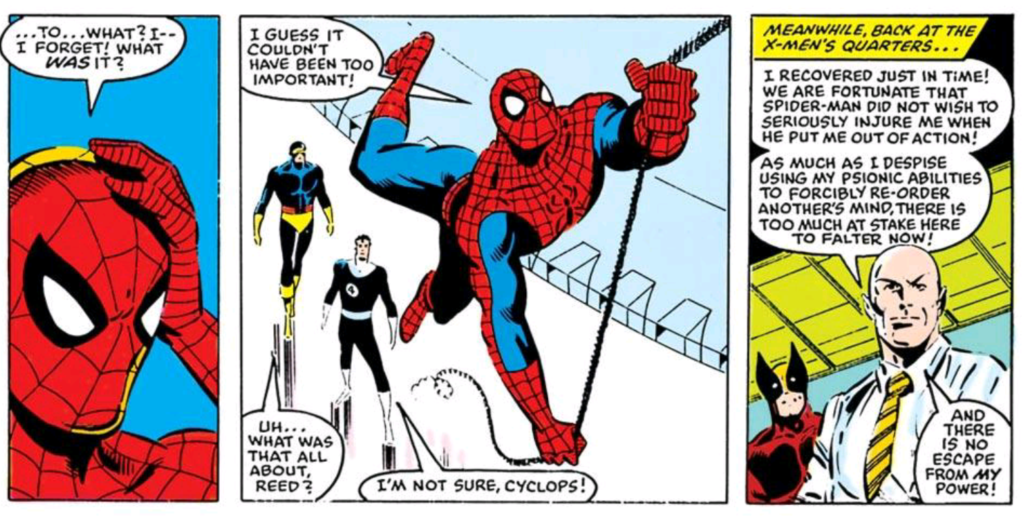 Spider-Man steadily regained the edge, though, winning a Hero of the Year during the Kraven’s Last Hunt year of 1987 and David Michilinie and Todd McFarlane’s work on the character in 1989.

The X-Men made a late run at the title with Hero of the Year wins during the Age of Apocalypse and Onslaught Saga in 1995 and 1996, but ultimately that leaves the final tally at Spider-Man 7, X-men 6.

If you really get into the voting results below, you could make a case below that if you count offshoots, Spider-Man and the X-Men kinda sorta tied. Ben Reilly’s shocking win in 1994 and Wolverine and Deadpool each earned a solo title in the 1990’s would even the series at 8 a piece. Nonetheless, by my count, our final victor is Spider-Man.

Honorable mentions go to an all too appropriate four wins for the Fantastic Four, three Frank Miller Daredevil wins in the 1980’s, and the aforementioned Ben Reilly (Scarlet Spider) for our official most unexpected Hero of the Year.

Speaking of Victors, there was only ever one possible winner for our all-time villain of the year, although Thanos the mad Titan certain proved a worthy adversary.

Doctor Doom won seven total Villain of the Year titles, beating out the five won by Thanos and reigning supreme as the greatest villain in the Marvel Universe. As always, all hail Doom!