X-23 is one of the rare Marvel – or even comic book – characters who debuted outside of the comic books and only later made her first appearance inside the comic book Marvel universe.

X-23, aka Laura Kinney, was actually created by Craig Kyle for the X-Men: Evolution TV series, and the idea was so strong she has since become a major part of the X-Men, Wolverine, and Marvel Universe fabric.

In my opinion X-23 is easily one of the best new Marvel concepts of the 2000’s, expanding on the Wolverine and Weapon X legacy with a character who has grown tremendously throughout the below comics! 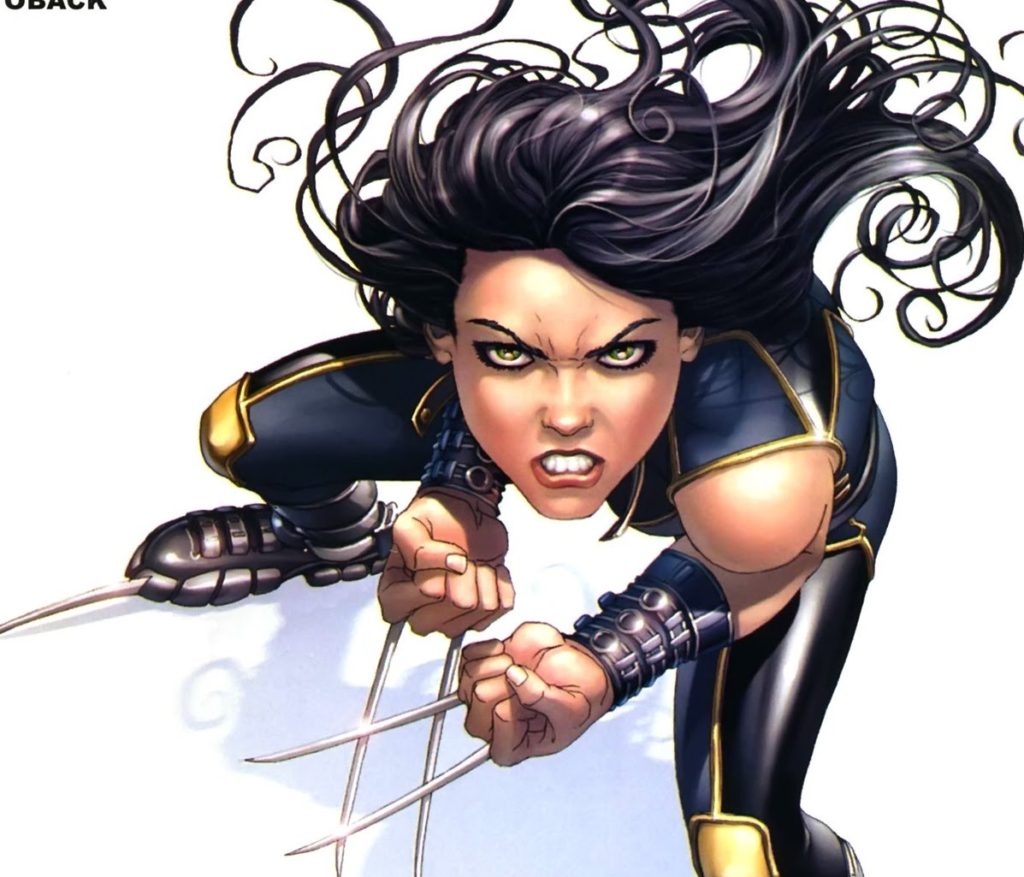 I) X-23 Origins and First Teams

The first X-23 mega collection gives you the origins of Laura Kinney from Craig Kyle and Chris Yost, in the pages of the first two six issue X-23 miniseries.

Technically, X-23 makes her first Marvel Comics in the pages of NYX, although calling this an “X-23 Comic” is a bit of stretch. For my money, this read is only essential for the true X-23 die-hard.

Robert Kirkman (of Walking Dead fame!) writes this Spider-Man team-up comic, which features one of Laura’s earliest appearances as X-23 in Marvel Team-Up #5.

Craig Kyle and Chris Yost bring X-23 into the New X-Men (not to be confused with Grant Morrison and Frank Quitely’s The New X-Men – this is the series that follows in 2005). X-23 brings a new dynamic to the new, young school of X-kids, sparking one of the best X-sagas of the mid-2000’s. 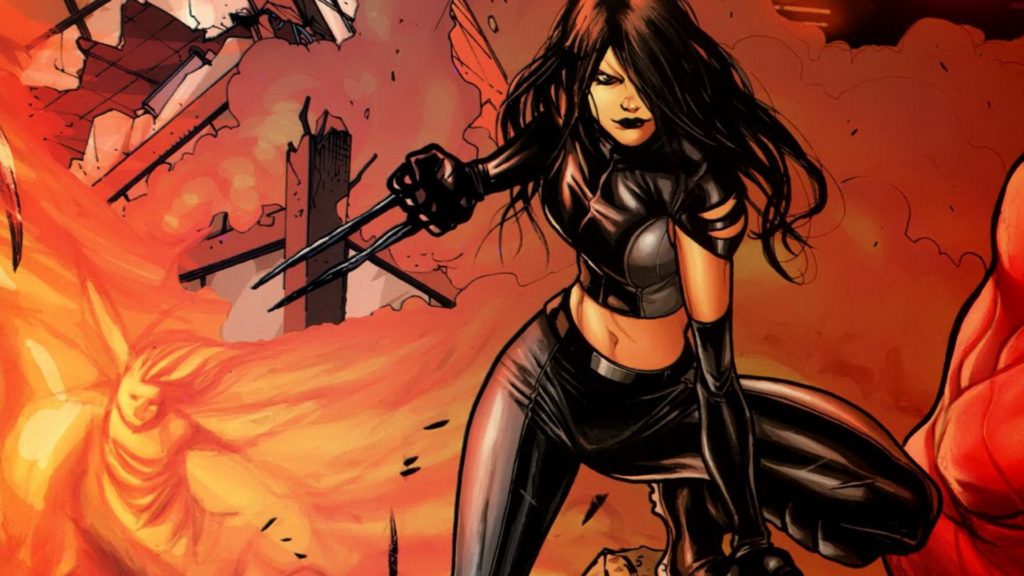 X-23 plays a minor role in the biggest X-event of the mid-2000’s, but the event sets up just about everything to come for the remainder of the decade. You can find a full guide with Comic Book Herald’s Messiah CompleX reading order.

Following the events of Messiah CompleX, Laura is hand-picked by Wolverine to join X-Force, in one of the most underrated Marvel books of the late 2000’s.

Laura’s time on X-Force concludes with the conclusion to Messiah CompleX, X-Men: Second Coming. One of the more satisfying X-events in the modern era. 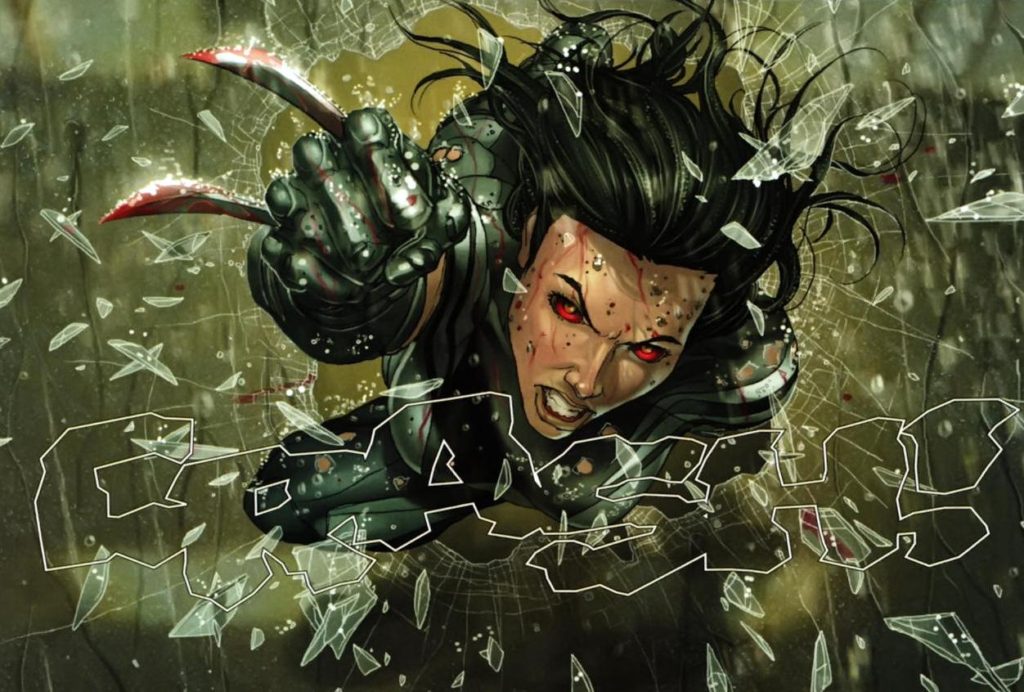 , and also wrote the longest solo run on X-23 for Marvel.

Note that the Complete Collection Vol. 2 jumps ahead to a preview for the All-New Wolverine Saga. You’ll want to hold off reading this until you reach the next section of the X-23 reading order.

In a testament to X-23’s growing popularity, she joined Ghost Rider, Red Hulk, and Agent Venom for a supernatural war against hell.

While we never got quite as far as X-23: Avenger, joining the Avengers Academy is pretty darn close. Laura joins another school of gifted youngsters, only this time it sets her up for Marvel Now’s take on Hunger Games…

Avengers Arena is quite deliberately a Hunger Games rip-off, but also a consistently fascinating series with perpetually high stakes. As you’d expect, a killing field represents a unique kind of challenge for X-23. 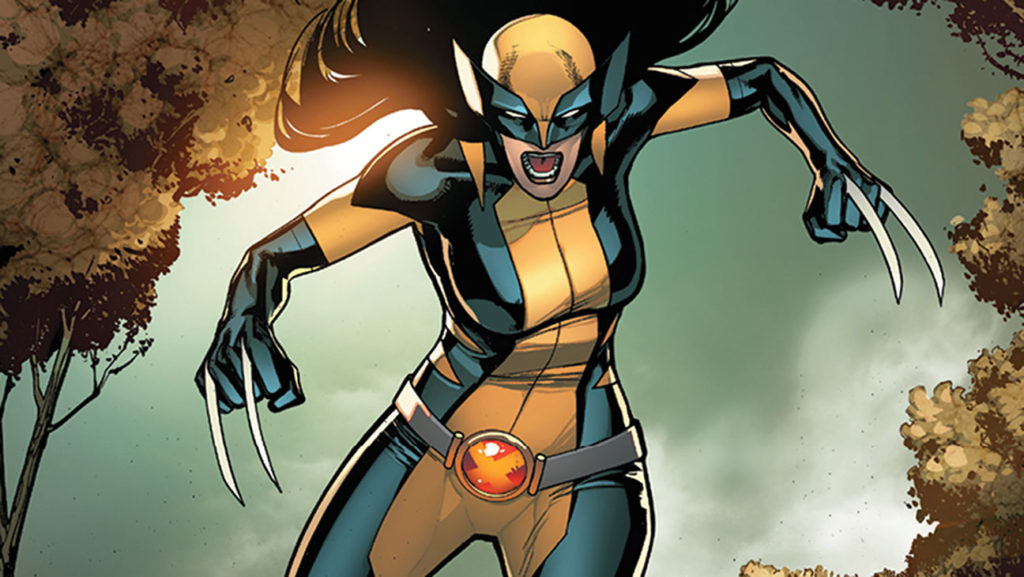 2014’s “Death of Wolverine” event sets the stage for a more prominent role for X-23 in the Marvel Universe. I recommend the full Death of Wolvy reading order above to explore X-23’s reaction and role in titles like Logan’s Legacy.

All-New All-Different Marvel marks the start of new territory for Laura Kinney, as she adopts the mantle of Wolverine. Writer Tom Taylor (of DC’s Injustice

fame) brings his unique blend of action and comedy to one of Marvel’s most interesting ongoing titles through 2015 and 2016.