You are here: Home / Columns / Trading Pages: Trades & Graphic Novels To Get Excited About This Week (1.10.17)

Below you’ll find a variety of collected comic book collections that were released this week and caught my attention. These range from original graphic novels, to trade paperback (or hardcover) collections of ongoing comic books.

Where applicable, I’ll mention any reading orders on Comic Book Herald that might help you make sense of some of the Big 2 superhero trades.

As always, this list is curated via Comics List. Links to collections on amazon use affiliate links, which means Comic Book Herald will receive a small portion of any purchase (it’s a great way to support CBH, so thank you if you do so!). 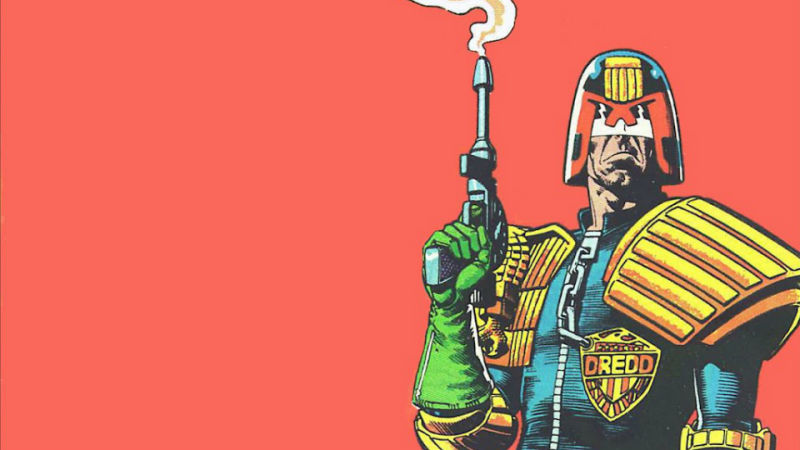 The below new trades are series that I’ve included in my list of the best comics of all time!

If you’ve never read Astro Boy, you’re seriously missing out. It’s one of my favorite all ages comics, from Manga progenitor Osamu Tezuka.

The Dark Horse Manga omnibus editions are typically great value, too, with near 700 pages of comics for just twenty bucks.

I’ve loved Morning Glories from Nick Spencer and Joe Eisma since day one. No ongoing comics series has the same level of Lost-ian confounding mystery blended with the complexity of budding adolescence.

Volume 10 concludes season two of the series, and is a terrible place to start, but great for current readers!

You can place the latest update to the Dredd Case Files within Comic Book Herald’s Judge Dredd reading order. 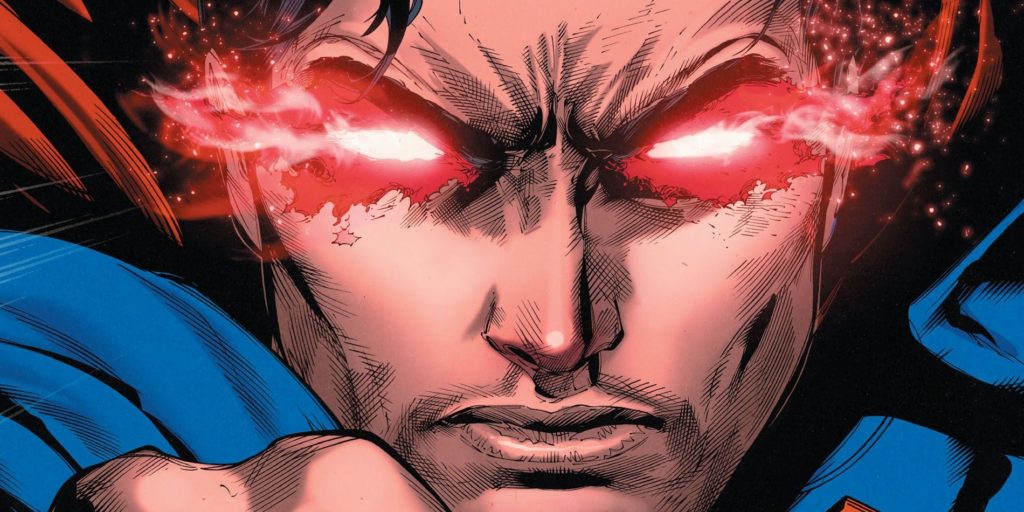 Quite possibly the trade I’m most excited about this week, as I’ve been looking to do a Grayson binge since finishing Tom King and Barnaby Bagenda’s Omega Men

Grayson is the post-Forever Evil New 52 comic featuring Dick Grayson, aka Nightwing, aka the first Robin, by Tim Seely and Tom King. Both are excellent, but King really took the comics world by storm with the aforementioned Omega Men, Sheriff of Babylon

Green Arrow Volume 1 The Death And Life Of Oliver Queen

You can fit all these collected versions of DC’s reborn universe within Comic Book Herald’s DC Rebirth reading order.

The conclusion to Catwoman’s 2000’s ongoing prior to DC’s New 52. The first three volumes of the series include writing from Ed Brubaker, with Will Pfeiffer authoring volumes 4 through 6.

A series of young readers collections. I picked up the Batgirl at Super Hero High issue as part of 2017’s free comic book day, and it’s a great fit for toddlers and newer readers. 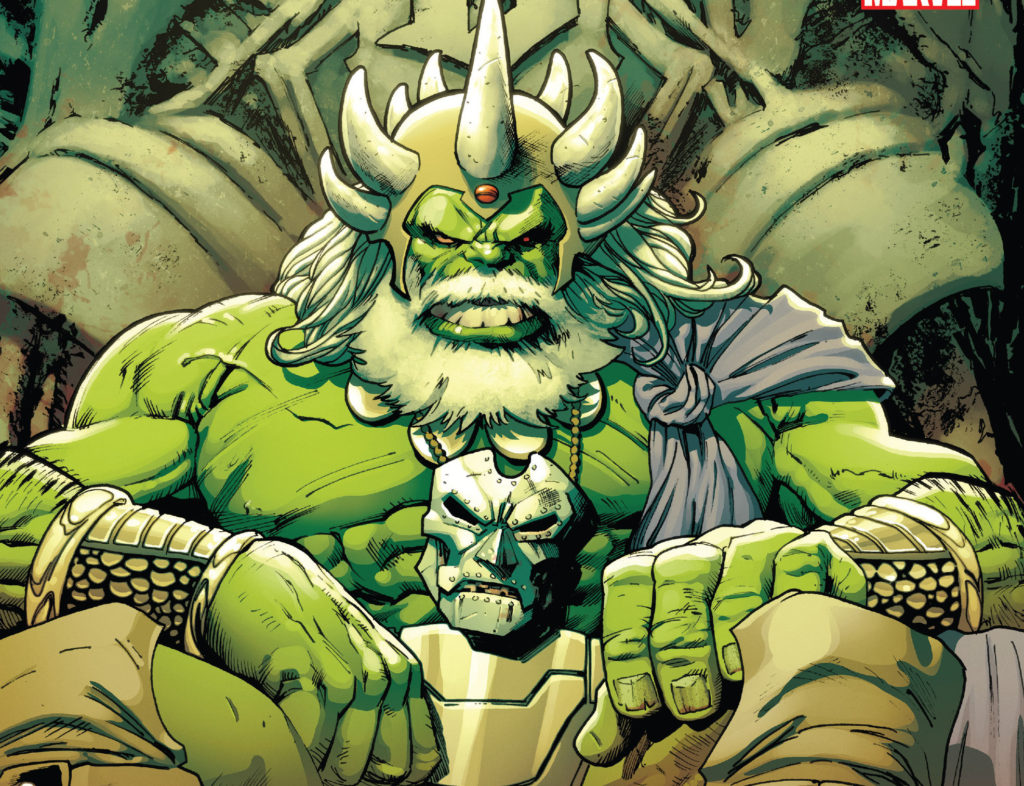 Both of these first All-New All-Different Marvel collections have already been released in softcover, and here get a hardcover release.

To see where they fit in the Marvel Universe, check out Comic Book Herald’s All-New All-Different Marvel reading order.

Arguably the high point of Peter David’s decade-long run on Hulk, and one of the best Hulk stories of all time.

Peter David and George Perez team-up for a two issue alternate future starring The Hulk, Rick Jones, and the new Hulk villain, the Maestro. It’s essentially one big Hulk graphic novel, with stunning detail-work from Perez, along with some of the most iconic Marvel trophy room shots you’ll see.

Marvel is prepping for a 2017 Monsters Unleashed event, and sets the stage here with a “prelude” entirely consisting of classic Marvel monster stories or debuts.

It’s honestly a very strange collection, and while I’d recommend you give Jack Kirby’s Devil Dinosaur a look, a collection with only the first issue isn’t doing much.

2004 to 2010’s Marvel Universe linchpin series, New Avengers, is finally getting a complete collection edition. This is Avengers title launched in the wake of Avengers Disassembled, written by Brian Michael Bendis with original art by David Finch.

You’ll find New Avengers fit within the complete Marvel reading order in the guide after Avengers Disassembled and before House of M.

Guardians Of The Galaxy Rocket To The Rescue

You can find out where to read Han Solo as part of Comic Book Herald’s Star Wars reading order.

Star Wars I Am Stormtrooper

Other Comics I Like This Week Or Want To Check Out

Back To The Future Citizen Brown

Doctor Who Where’s The Doctor

My Girlfriend Is A T-Rex Volume 2