A character with a 60-year history set in a multiverse will see countless alternative versions created to support the story creatively and/or commercially. The ability to take an already successful character and make fundamental changes without impacting the original character is a valuable tool. The Hulk is no stranger to this idea and this has allowed the character to be taken to unique places. We have seen a “Nerd Hulk”, a “Punk Hulk”, Worlds where Hulk and Banner have been successfully separated, and whatever the hell Ultimate Hulk

was trying to accomplish.

The Maestro stands apart from the other variations and has created his own gamma footprint in the Marvel Universe. The Maestro is the nightmare future scenario where a Post-Apocalyptic Hulk and Banner live as one with Banner’s intelligence and the Hulk’s strength aligned, and a malevolent dictator forged.

The Maestro was created by long-time Hulk writer Peter David and artist/writer George Perez in the 1992 two-issue story “Hulk – Future Imperfect”. The character has seen a resurgence since 2015 with his own set of limited series starting in 2020, and appearances in Marvel’s Avengers video game. 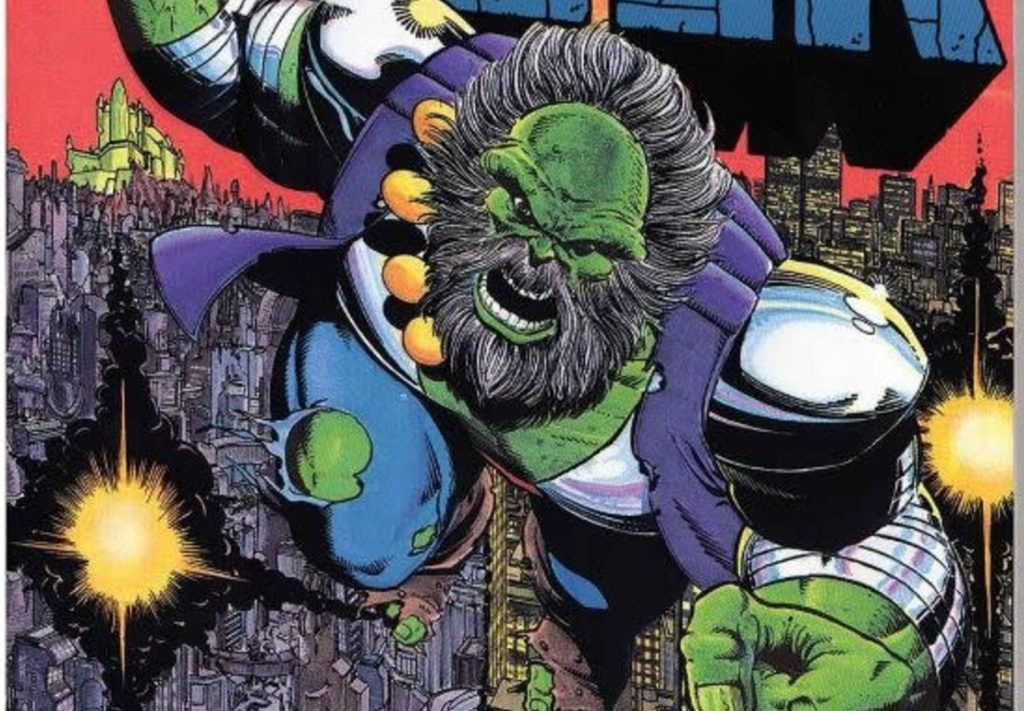 We begin with the Maestro already ruling Dystopia with an iron fist when the overmatched Rebellion pulls the Hulk from the main 1616 timeline in a last ditch effort.

The Maestro made uncollected appearances in Incredible Hulk & Captain Marvel stories but remained dormant until the Exiles bomb into the Future Imperfect timeline on the tail of a Proteus possessed Hulk 2099. 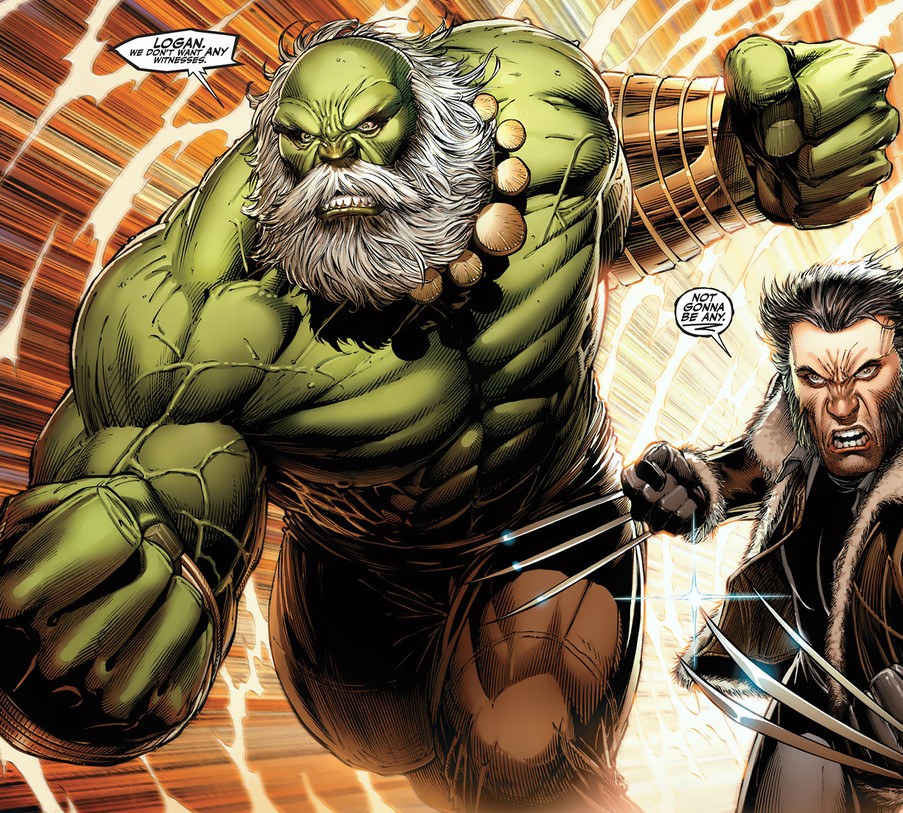 A Maestro plays a minor role in a story starring Kang the Conqueror and the Next Avengers.

Trying to find his way back home, Spider-Man 2099 ends up in a timeline where his company is responsible for the nuclear event that led to Maestro coming to power. Maestro attempts to strong-arm Spider-Man into rebuilding Doctor Doom’s time machine. 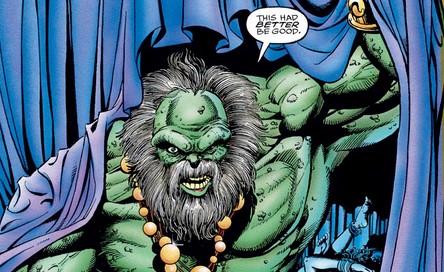 Doctor Doom folds the Future Imperfect timeline into his newly created world with the Maestro serving as one of his Barons.

A Secret Wars tie-in series where the Maestro leads an apparent attempt to dethrone Doom. 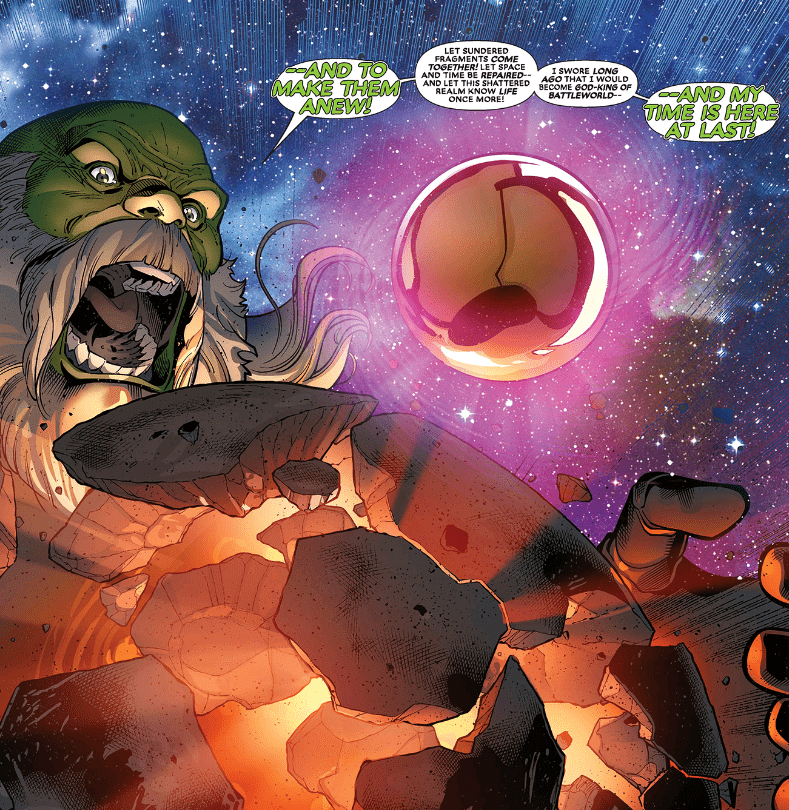 In the aftermath of the Secret Wars, the Grandmaster and the Collector stage a Contest of Champions with the Maestro begrudgingly serving as an accomplice.

Maestro and the remaining Banner Clan from the Old Man Logan timeline are forced to deal with Logan.

Maestro declares himself King of Fort Wells, Canada (which is not very Canadian for numerous reasons) in the final arch of the Old Man Logan series.

Maestro: Symphony In A Gamma Key

The origin of the Maestro is told as the Hulk wakes up in a post-apocalyptic world. In very exciting news – joining Old Man Logan, Old Man Hawkeye, and Maestro in alternative older versions of characters, we are introduced to Old Mech MODOK!

The continued story of the Maestro rise sees him run afoul of his old friends, the Patheon.