Marvel’s Infinity – Thanos is Back! Everything Dies!

Any time Thanos the Mad Titan, Marvel’s cosmic powerhouse of a destroyer, is involved in a major event, it’s a safe bet that the story is going to be at least a little bit awesome.

What makes Infinity a cut above, though, is the fact that Thanos – he of “I’ve destroyed half of all of existence in order to impress the lady embodiment of death” fame – isn’t even the biggest threat for much of the event! In the hands of Marvel NOW! Avengers architect Jonathan Hickman, Infinity is a rollicking, high stakes mega-event that lives up to the size and scope of Marvel event hype.

Although the primary Marvel universe has certainly dealt with space before (Secret Invasion, World War Hulk (kinda)), Infinity is the first modern mega-event to really weave the Marvel cosmic universe into the fabric of earth-bound heroes such as Captain America. Infinity could have derailed very easily, but the end result is a tightly wound epic meticulously plotted out over the course of three primary titles: Infinity, Avengers, & New Avengers.

As is my lot with these reading guides, you’ll see all relevant crossovers and tie-ins below. Keep in mind with Infinity, that if you stick to the three primary Avengers titles, you will get the most cohesive narrative (all three are written by Hickman). You’ll also find Inhumanity, a semi-event that reads as more of an epilogue to Infinity, at the end of this guide.

As always, if you have any questions or concerns about this list, I can be reached here. Enjoy! 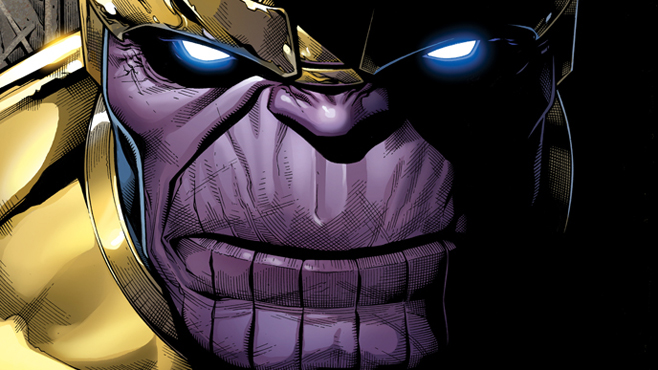 Epilogue: Thanos: A God Up There Infinite Comic