You are here: Home / Comics Guides / Best of Lists / The 10 Best Golden Age Marvel Comics To Enjoy the Publisher’s Origins

It defies basic understandings of origins, but in general, you don’t need to read too much of Marvel’s actual first published comics to understand the state of the Marvel Universe in present day. The Marvel Universe begins in the Golden Age of comics during the late 1930’s and early 1940’s, but it’s the Silver Age (1960’s) Marvel Comics that really define the state of the superhero world we know today.

Below you’ll find a fast track guide to the best Golden Age Marvel Comics to read to get a feel for the true beginnings of the shared Marvel universe. 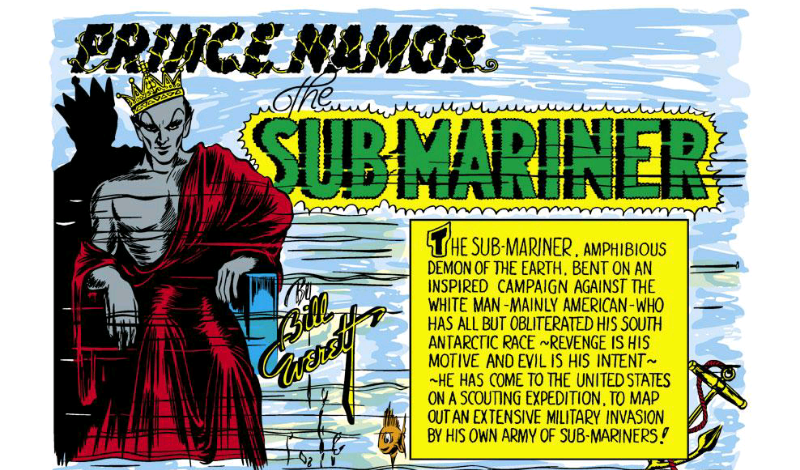 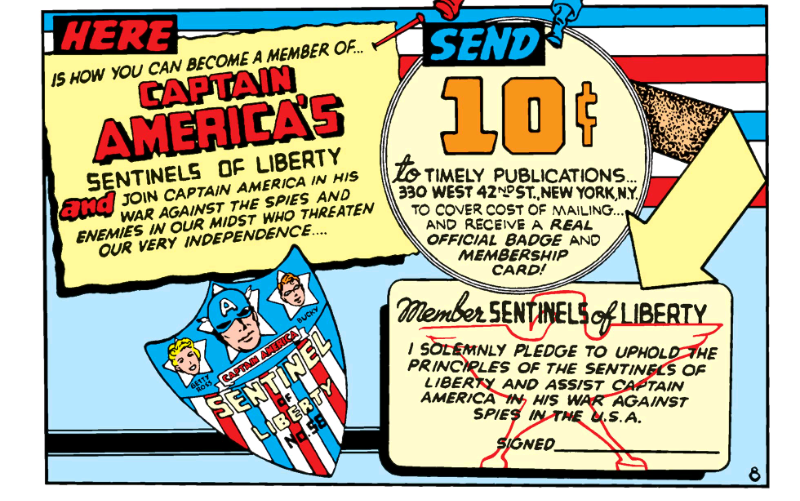