Last week I analyzed X of Swords: Creation and its connection to the Major Arcana card number 0, “The Fool.” The 22 Major Arcana cards represent a spiritual journey: the second chapter on this story is the card number 1, The Magician, and according to our theory it should correspond with the second chapter of the “X of Swords” crossover, X-Factor #4 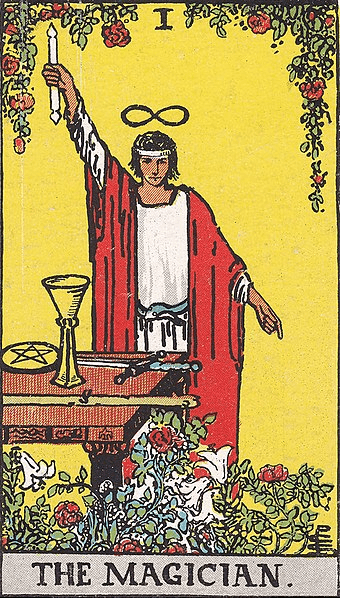 Before we’re born, we’re just potential, because we can’t take the direction of our actions. But once we come into the world, we are an individual. And once that individualism has developed we become a person able to decide the course of their own life. Magic is the act of manifesting our will. You can clearly see the magician depicted on the card pointing his right hand to the sky and his left hand towards the ground below, where there’s flowers. Those flowers are the manifestation of his desire on this physical realm. As above, so below. Now, which mutant has discussed that exact idea? 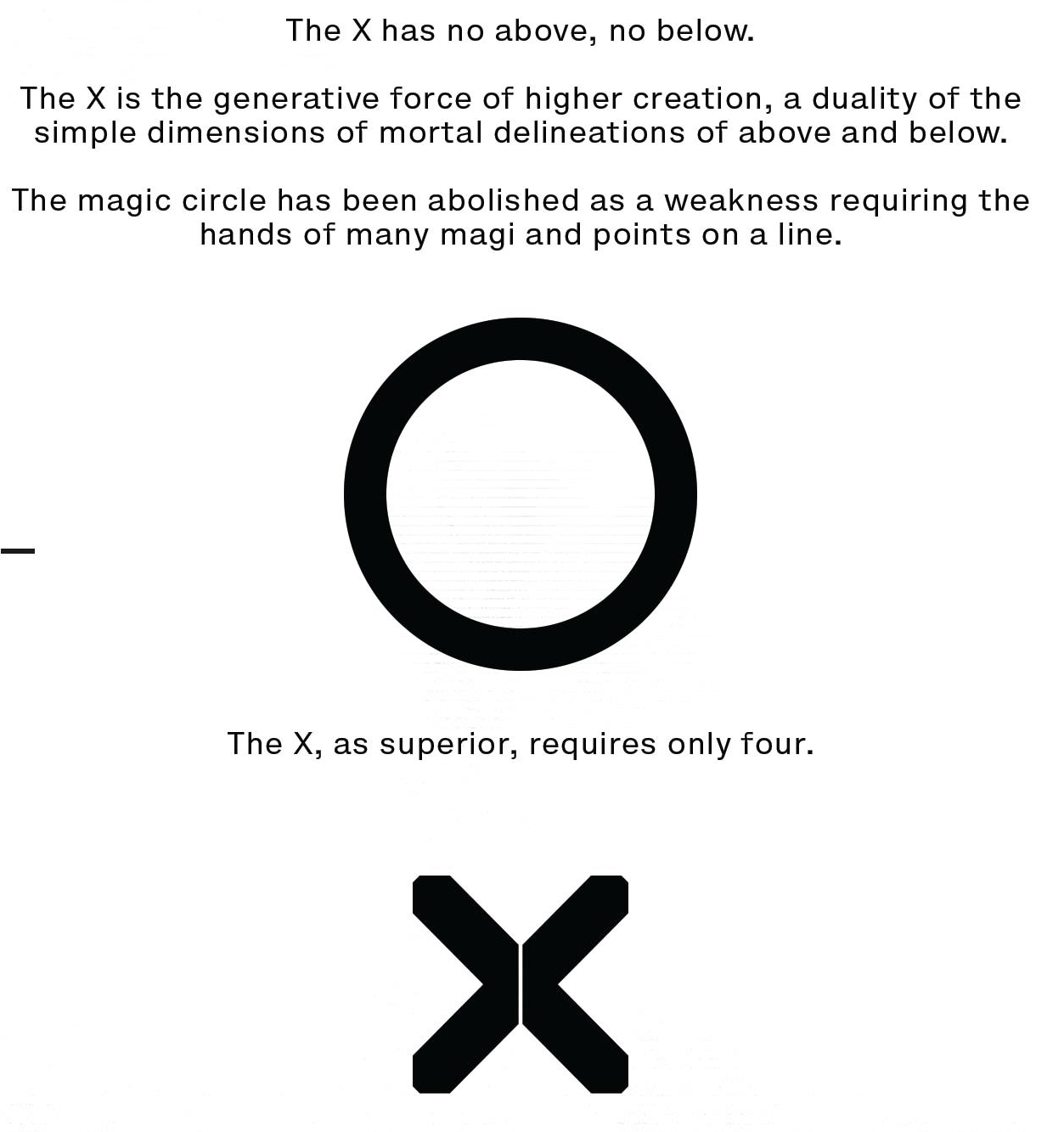 When the Magician is reversed it could point to a situation where you don’t have control. You are a victim of the circumstances. It also represents lies and deception. Apocalypse badly messed up, he went behind everyone’s back to do as he pleased and as a consequence he endangered the whole mutant nation. Now we know that those who die on Otherworld cannot be brought back to life through the powers of The Five. Not without altering their identities. Remember, the Magician is related to individualism, that’s why it’s the number 1 Major Arcana.

On the other hand we have Polaris, a character who, in the past, has had her fair share of troubles concerning her identity. Since the beginning of the event she has been wearing her own clothes instead of the X-Factor uniform, marking her individuality, while acting as representative of the House of M apart from her team. She mentions how she wants to please her father but also longs for not existing at all. At the same time, she feels responsible for not being able to save Rockslide from the Summoner, and serves as an oracle for the champions of Krakoa.

The Magician is also a card of communication, interaction and networking. Polaris is the one responsible for announcing the prophecy that Saturnyne gave her and enacting the ritual sacrifice which will allow each champion to travel to Otherworld once they have collected their respective swords. 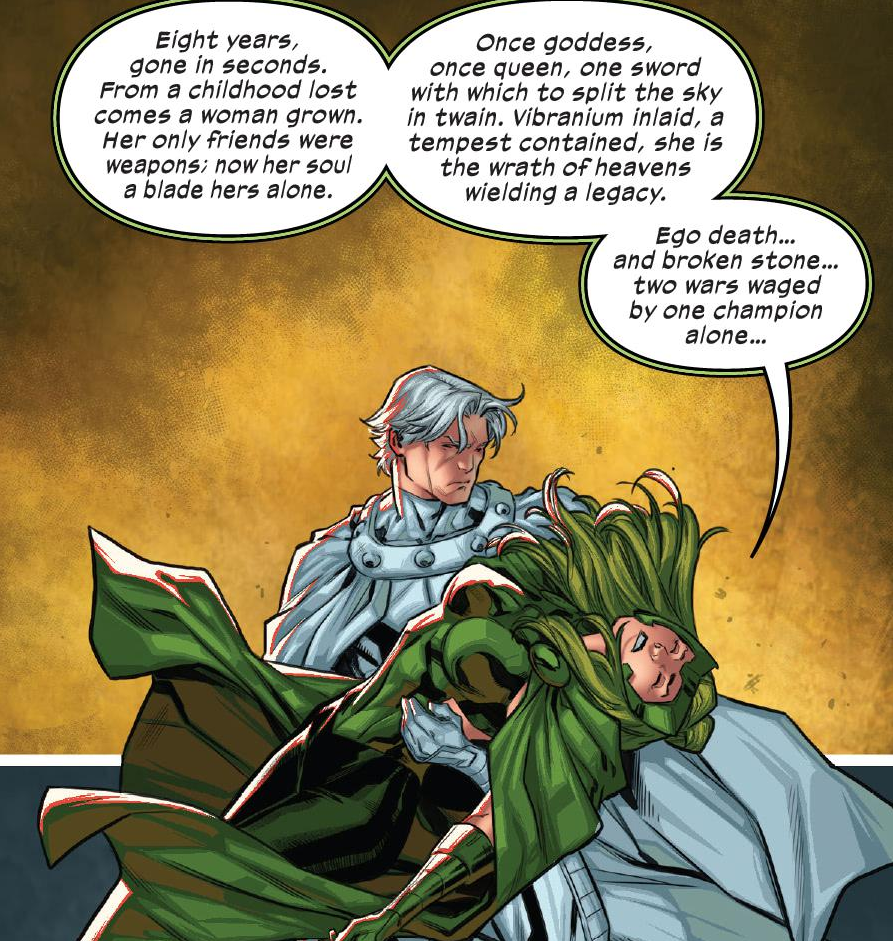 The Magician is a card of action, of manifestation, is about using your skills to accomplish a goal. Polaris is the only one who can do this for the champions, not even the telepaths could access the clues, nor the instructions she was giving for the tournament to happen, because they were written on Earth’s geomagnetic spectrum. The rest of the mutants also have to take a stand. We see different mutants gathered around the magic circle, and even though the Council didn’t want the Krakoan Nation to be involved in the conflict, now they have to take part in this magical war.