, the first chapter in the major X-Men: X of Swords crossover, written by Jonathan Hickman and Tini Howard, has just arrived and it has sent the X-Men and their readers on a quest for the future of Krakoa. The story will be divided in 22 parts just like the 22 tarot cards known as the Major Arcana. The Major Arcana each represent a chapter in a spiritual journey, much like the one the mutant community is undergoing right now. I’m a tarotist myself, and if you’re interested in my insight on this story I invite you to keep reading.

I will be referencing mostly the Rider–Waite–Smith deck not only because it is the one that resonates with me and the one I use in my readings, but also because the deck is the most popular there is and the beautiful art by Pamela Smith is rich with symbols and pictures almost anyone can intuitively understand and interpret.

According to our theory, the first chapter in X of Swords should correspond with the first card from the Major Arcana, The Fool. It is also considered the last of these cards, because the spiritual journey that I mentioned is a cycle. 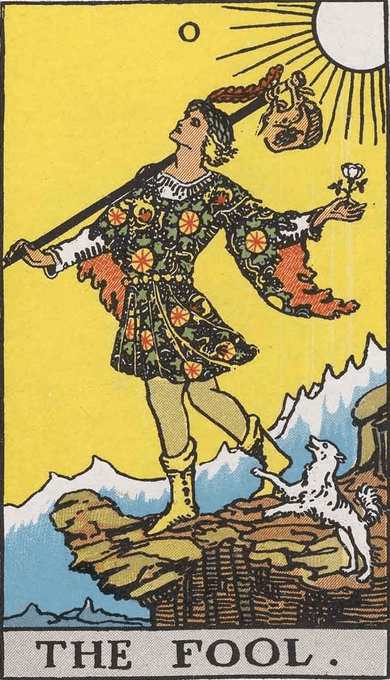 The beginning and the end are one and the same. The Fool is potential, a promise, a tabula rasa. The moment between what was and what could be. And I think this applies to Krakoa as a whole, this promised land where mutants are forgiven and are allowed to start from scratch. 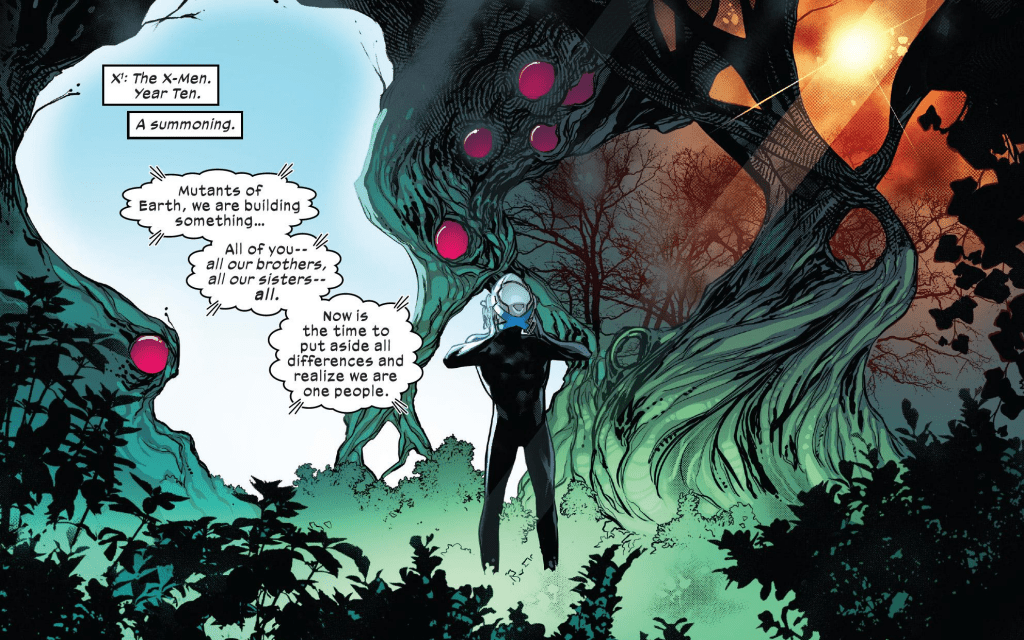 The history of mutant kind makes me think of The Wheel of Fortune. Cycles that keep repeating. So far they have been hated and persecuted, and we learn thanks to Moira and her own cyclic powers that mutants will always lose unless things change in a radical way. The fresh start of The Fool. 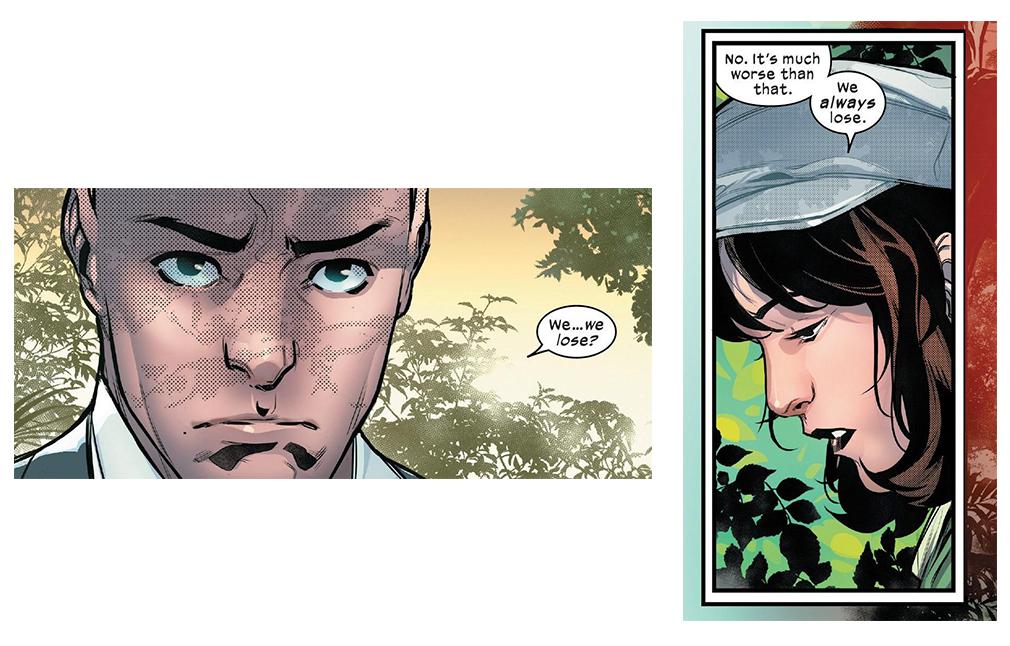 And so they conquer death itself. Now thanks to the resurrection protocols, mutants are virtually immortal. The promise of a new start is theirs forever. That is as long as they have The Five or a backup in case something happens to these miraculous bunch (Which we know they do.) 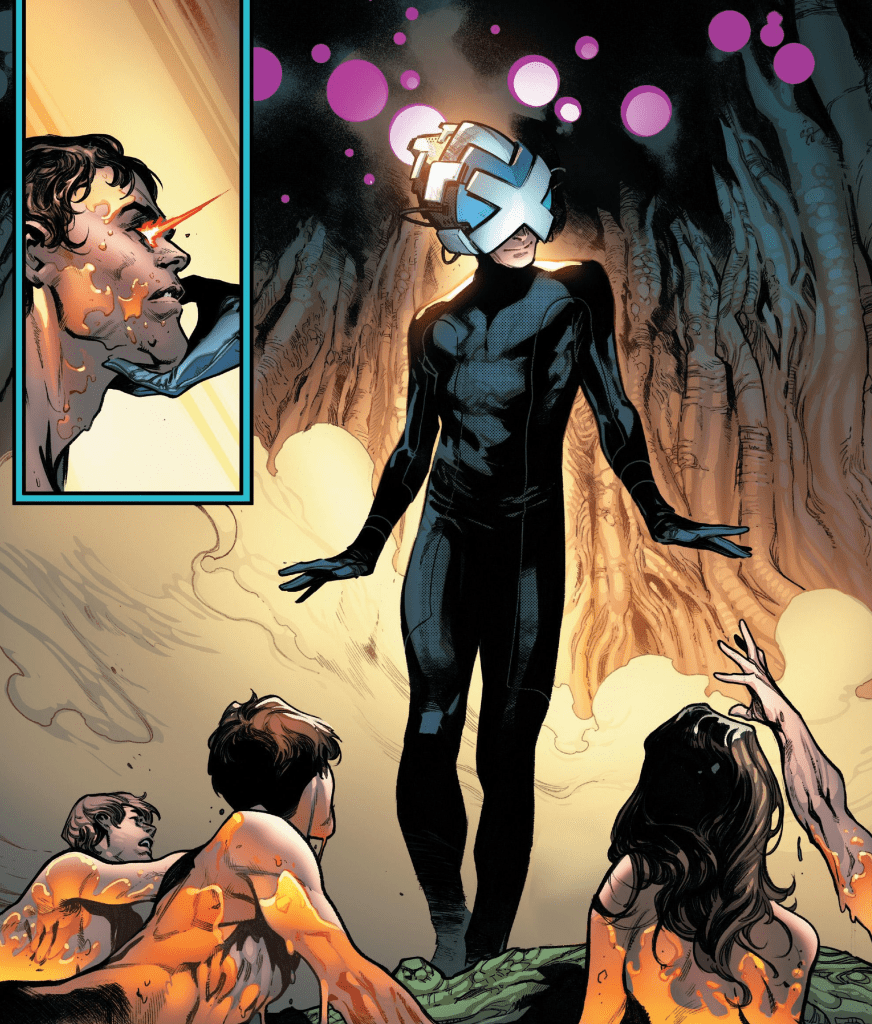 The thing is, the “Krakoa way” is not entirely new is it? After all, the living island and Apocalypse go way back, only back then it was Okkara. 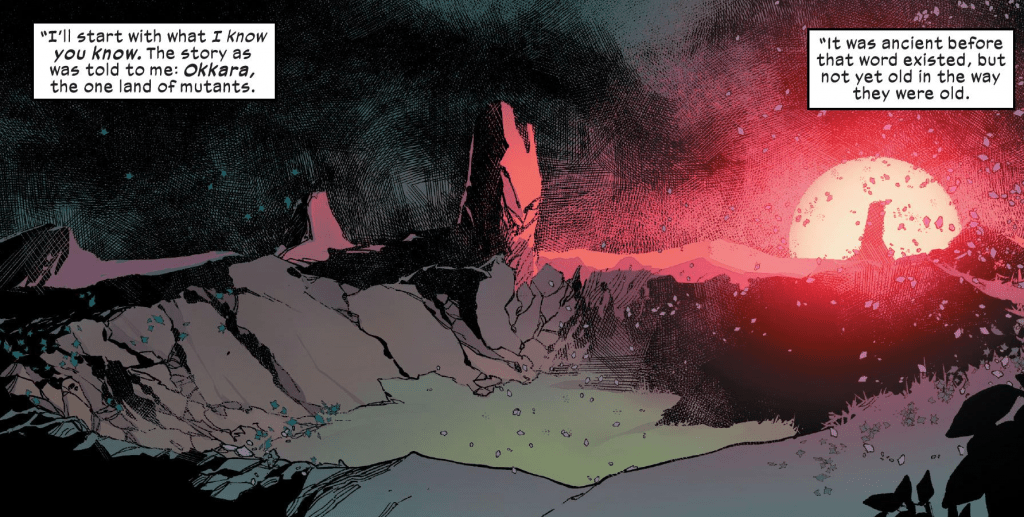 That’s why I think Apocalypse is not being selfish, not entirely. He really cares about mutantkind. Sure, he was trying to get his kids back but I’m pretty sure we’ll get a new status quo after the crossover’s done and the “old” mutants are going to transform Krakoa in new ways.

In a sense The Fool also stands for the unknown, the unexpected. We as the readers are discovering a whole new world full of possibilities along the krakoans. New characters, new places… Old concepts are also being reintroduced with a twist.

When the card is reversed, it could indicate recklessness, naivety, lack of spontaneity. Someone is ignoring the warnings.

The Fool is all about the moment before the journey starts. Expectation. I think through the rest of the chapters we’ll see the journey unfold. This is just the beginning. 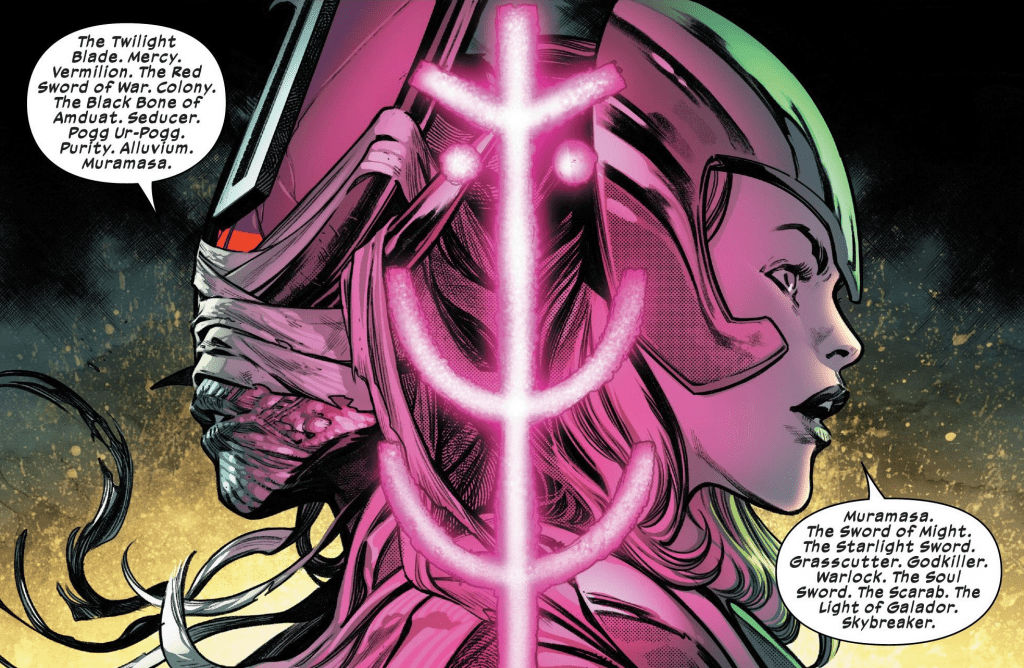