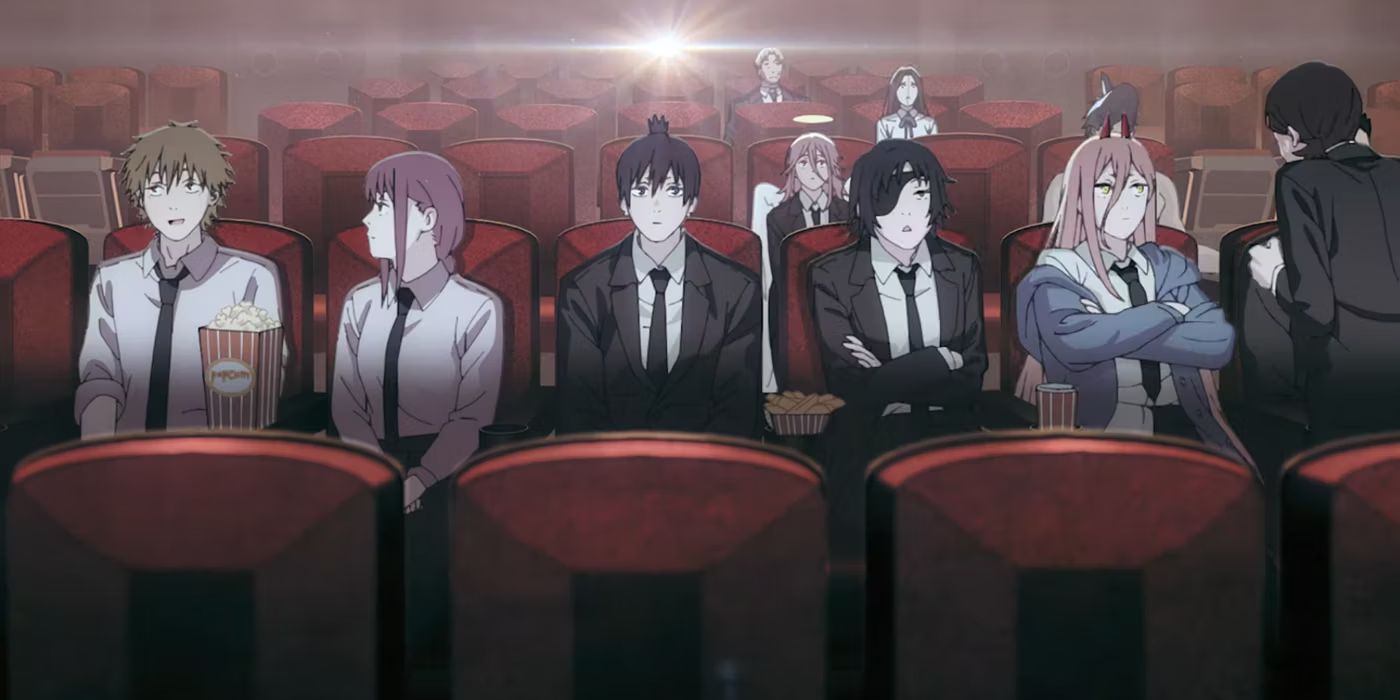 If you know at least a little bit about anime, you probably know Chainsaw Man and his creator Tatsuki Fujimoto; after all, everyone is talking about it right now. He has many other works of note, mainly his newest one-shots. If you haven’t read anything by him, I really recommend you start with Goodbye, Eri, or Look Back. You will easily understand his style of art, storytelling, and character creation (not to mention I actually think Look Back is better than Chainsaw Man, sorry).

Fujimoto loves films with all his heart, to the point that he feels more inspired by movies than manga and anime. That makes his stories have a different feeling than many others out there, not to mention that a lot of them revolve around themes related to cinema and the making of films, mainly in Fire Punch and Goodbye, Eri.

Besides his love of films, I’ll constantly talk about his comedy and characters. He can make you cry on one page and then burst out laughing right next through smart paneling and dialogue. It’s incredible. And most of it is thanks to his characters. It’s a weird compliment, but they are all so human; Fujimoto says he tries to think of people he already met or feels like he knows, and it definitely shows. More than the story or the messages, his characters keep drawing my attention to his works.