You are here: Home / Reading DC Comics / Where to Start With Superman Comics / Death of Superman Reading Order

If you’ll forgive an old man his preaching (turn down that metal-punk, you rascals!), few stories in comics signify that character deaths used to mean something quite like the “Death of Superman.” Before the afterlife had become quite the revolving door we recognize in comics today, “Death of Superman” captivated pop culture at large with a seemingly impossible tragedy.

One of DC Comics’ all-time best sellers, the early to mid 90’s “Death of Superman” trilogy (yes, there’s more to it than just the killing blow) has held fast as an iconic Superman story decades later.

Below you’ll find a complete reading order and issue by issue checklist for the death and return of Superman. The series began in late 1992 and continued for a full year until late 1993. As a result, there are plenty of crossover and tie-in issues, albeit a very manageable amount compared to the explosion of tie-ins seen in 2000’s comic book events. 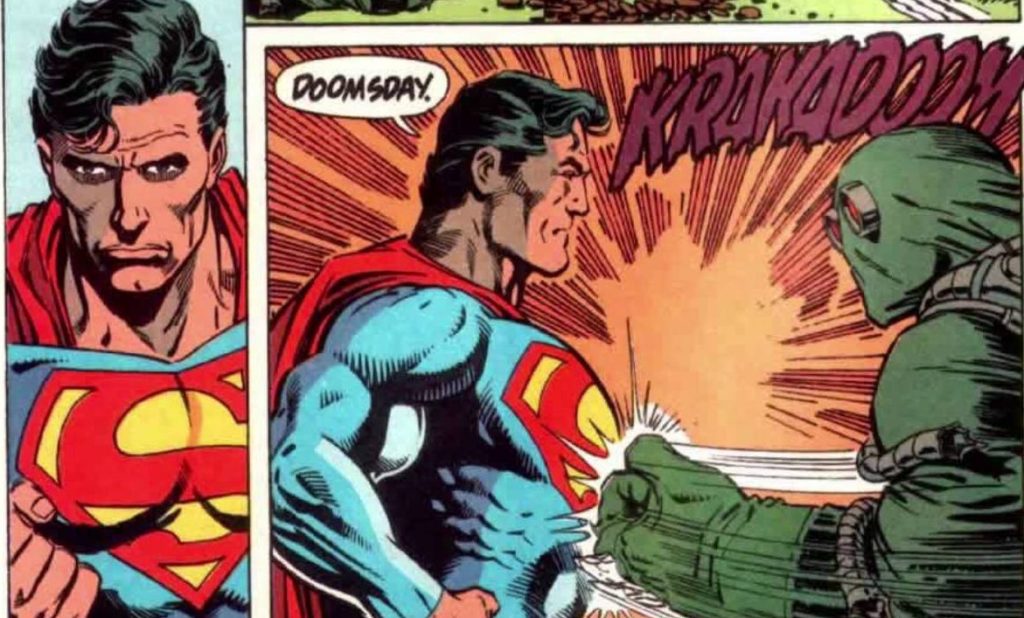 The Death and Return of Superman Omnibus

While it’s not the cheapest way to read the entire “Death of Superman” saga, the “Death and Return” omnibus is the most expedient way to get all relevant issues in one place. Please note that the issues collected in the omnibus overlap with the below issue by issue breakdown. 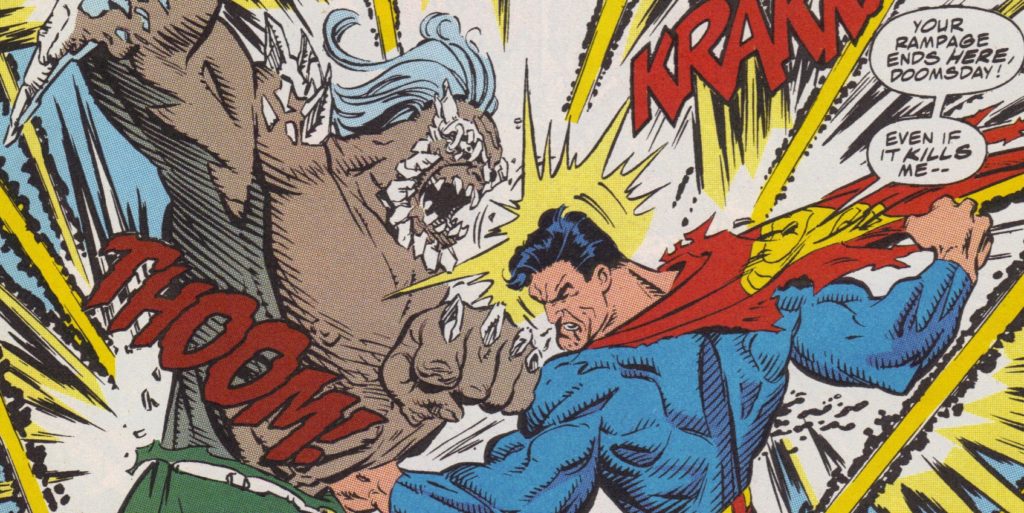 Superman: The Man of Steel #18

Superman: The Man of Steel #19

World Without a Superman

Note that the “World Without a Superman” collection has also more recently been collected by DC as Superman: Funeral for a Friend. These titles cover the same post “Death of Superman” era in Superman comics.

Superman: Reign of the Supermen

Superman: The Return of Superman

Superman: The Man of Steel Annual #2

It should be noted that all annual issues above are part of DC’s summer 1993 Bloodlines crossover event.