Following a character-defining run on Marvel’s Daredevil, Frank Miller joined DC Comics to write what would become two of the all-time classic Batman stories and graphic novels: Year One and The Dark Knight Strikes Again.

, Miller’s Batman works established a new prestigious potential for the superhero genre. Likewise, Year One helped shape the entire Batman mythos to follow out of DC’s 1985 Crisis on Infinite Earths.

Though infrequent, Miller has returned to both Batman and the Dark Knight Returns universe, carving out pieces of a broader mythology with each return.

Best Comics of All  Time 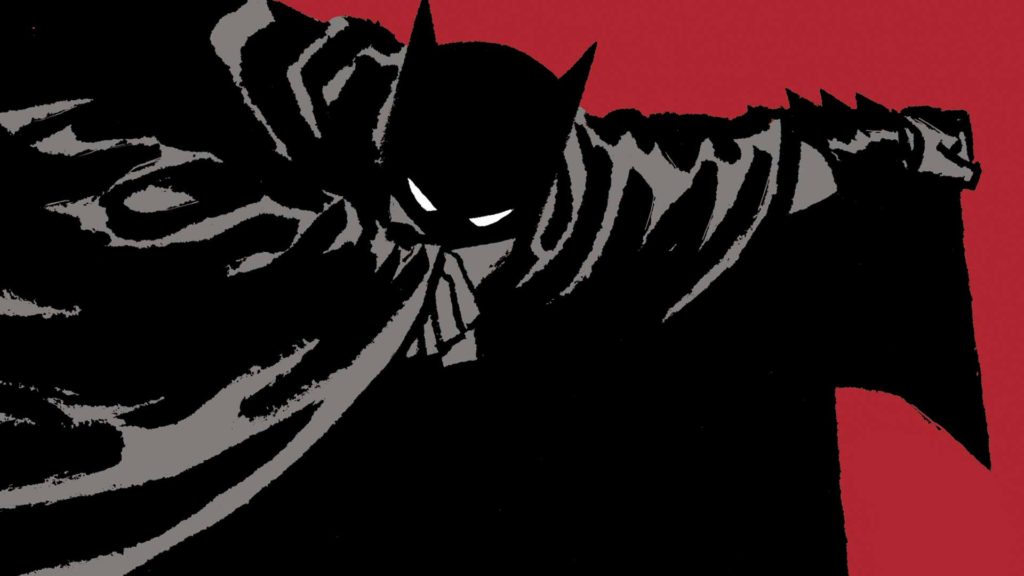 1986’s “Year One,” launching out of DC’s Crisis on Infinite Earths with career defining work by Frank Miller and David Mazzucchelli.

Easily the most essential part of Miller’s non “Dark Knight Returns” Batman work. Also, easy to imagine the continuity syncs up from “Year One” straight on through to “Dark Knight.”

Comics have rarely seen such a discrepancy between expectations and reality, as Frank Miller and Jim Lee teamed up to deliver what still seems like a comic that should have been an all-timer. Instead, it’s an all time laughing stock (cue up the “I’m the goddamned Batman” memes”).

Truth be told, this is hard to skip simply because of the promise of the two creators, although it almost always leads to disappointment.

1994 crossover between Frank Miller and Todd McFarlane. Easily the most passable of Miller’s Batman writing, but simply because of its DC / Image Comics novelty vibes.

The Dark Knight Returns is a truly special comic, and at the time of posting, ranks as my personal 9th favorite comic book story of all time.

For those experiencing this iconic graphic novel (originally released as 4 oversized prestige issues) for the first time, The Dark Knight Returns imagines a future where an aging Batman has grown even more bitter, violent, and defeated. His return to the streets of Gotham is joined by an all-new Robin, the return of the Joker, and a wonderfully complex blend of action, sly humor, and grit the way it was intended.

Frank Miller teams up with John Romita Jr and co-writer Brian Azarello with this prequel story. Chronologically, the story is clearly set before The Dark Knight Returns, but I’d strongly advise against reading it before the all-time great.

In general, the critical consensus around Frank Miller’s return to the “Dark Knight” universe has been less than enthusiastic. While acknowledging its inability to measure up to its predecessor (how could it?), The Dark Knight Strikes Again is most interesting for fans of the original who want to see the rest of the DC Universe reimagined by Miller in this environment.

The newest, 2017, entry in the canon, from Miller, Brian Azarello, and Andy Kubert.

Frank Miller and Rafael Grampa return to the Dark Knight Universe in 2020.