This week I look at what makes for a successful DC “New Age of Heroes” comic, respond completely calmly and not at all overwhelmed by MCU trailers, and give a shout out to a specific feature of my local comic book shop! 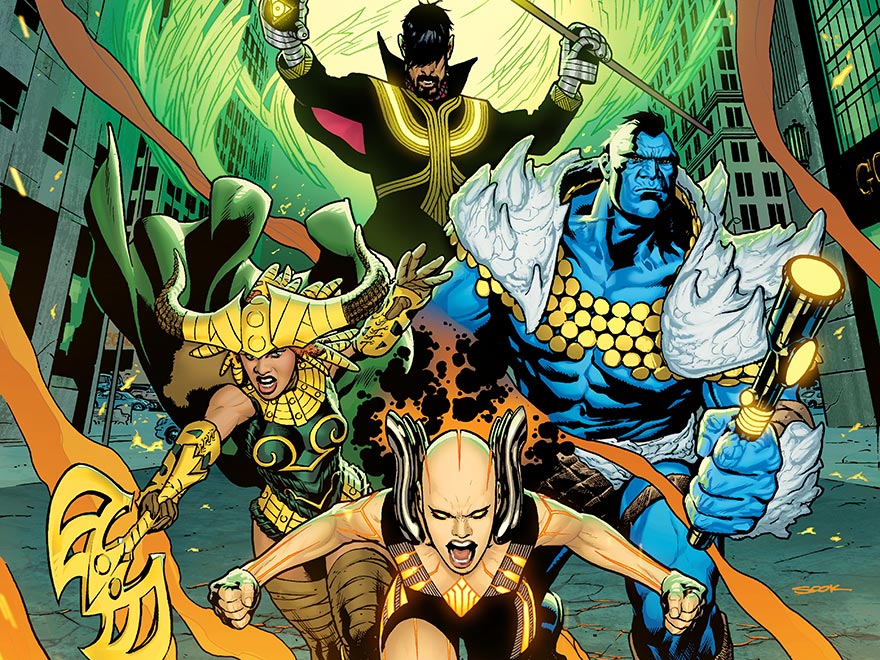 Where to find: The Unexpected

In last week’s Previously On…, I wrote about the disappointing Terrifics, and the broader malaise of DC’s post Metal “New Age of Heroes.” This week, I’m reviewing the flipside of that coin, with two new series launched by writer Steve Orlando, and how one of those in particular is exactly the right kind of Metal follow-up.

Despite launching relatively late in the “New Age of Heroes” lineup, The Unexpected is a remarkably compelling Metal epilogue, referencing Nth Metal, the world forge, and giant dark multiverse Hawkdragon. Even more than that, I was struck by the DC Universe reference points in these pages, with Orlando and Nord pulling in Mandrakk from the pages of Final Crisis and Onimar Synn from the pages of every Hawkman and JSA story I could never totally get into.

These touchpoints are cool not only because they’re, well, unexpected, but because they work in a way that surprises and delights. I had never thought of Onimar Synn as the Hawk’s Darkseid until these issues, but there he is, wounded, clawing at survival, and scheming like the master force of evil the story requires of him. Mandrakk meanwhile makes perfect sense with ties to the Dark Multiverse. Kudos for the entire Unexpected team for having the gravitas to pull from some of Grant Morrison’s wilder inclinations in the 2009 mega DC Event.

That said, none of this really matters in the confines of an uninteresting narrative, and The Unexpected instantly delivers meaningful new characters and concepts. The ongoing Marvel analog showcase of “New Age of Heroes” continues, but here it actually works rather than feeling like a cheap imitation. Neon launches feeling like a Doctor Strange cosplay before quickly shifting into a tremendously intriguing character on his own terms.

Same goes for the two standout characters across both The Unexpected and the first issue of the new Electric Warrior six issue mini. It’s a genuine challenge to create something new within the pages of the established shared universes, but Orlando’s providing that thrill in comics that also pull in characters like Gotham’s Huntress and Signal.

I can’t say that these corners of the massive DCU will have legs into the distant future, but they certainly feel like they could, and that’s thrilling. 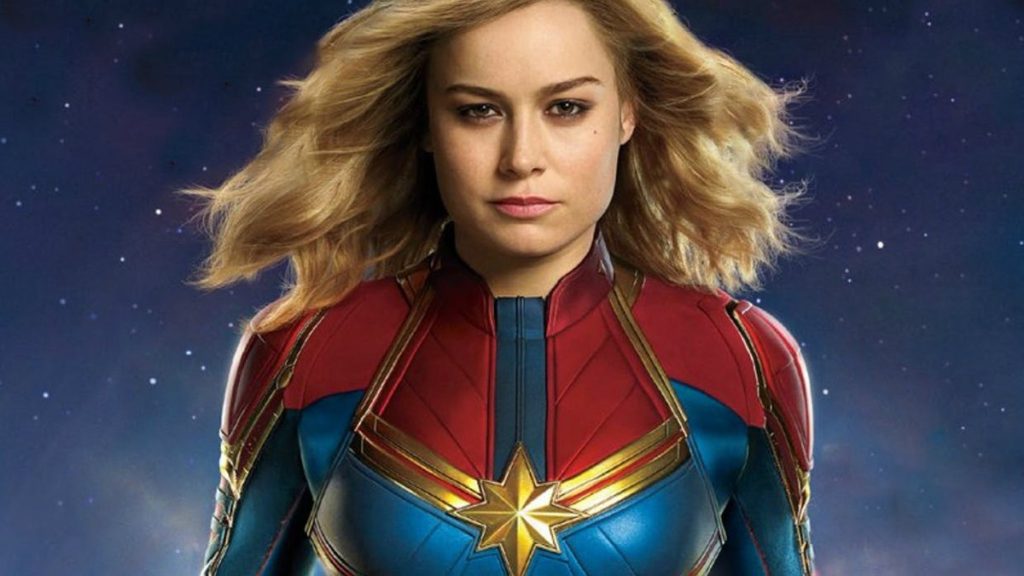 In an effort to completely absorb year-end pop culture conversation, Marvel Studios released all of the trailers this week, including the title reveal of Avengers 4: Engame. It’s an incredible stretch of film domination, as Marvel subsumes all attention and finds themselves riding high on the Into the Spider-Verse animated film hype.

Starting with the return of Carol Danvers, as much as I like seeing live-action Skrulls and Young Fury loving cats, there’s little a Captain Marvel trailer could reveal that would tap into the MCU connective tissue I’m most excited to see. My wife commented that she felt like she’d seen the whole movie after the second trailer, but I actually felt the opposite. I have very little idea how Carol’s origins are going to be delivered, for example how she got to space in the first place. More than anything, how does this timeline factor into Avengers 4!

I’m still amazed at the film title for Avengers 4 dominating pop culture mystery for the back half of 2018 (for the record, I predicted Annihilation back in May 2018). I’ll admit, I expected the film’s first trailer to center around the title reveal, with little new information. Boy howdy did Marvel Studios blow those expectations out of the water, with all sorts of tantalizing new footage, including:

This last reveal is clearly the biggest one, and another surprising reminder of Marvel’s confidence with these films. Lest we forget, Ant-Man & The Wasp ended with Scott Lang trapped in the Quantum Realm, alone and untethered back to “reality.” Showing him at Avengers headquarters is a huge – if somewhat predictable – reveal about the plot of the movie, without giving too much away.

There’s no version of Avengers 4 marketing that could talk me out of seeing this movie, but this one renewed my excitement substantially.

Since I started collecting ongoing comic books, my local comic shop of choice has been Graham Cracker Comics. With eight locations across Chicago-land, I’ve even been able to maintain a Graham Crackers pull list during moves and job changes.

So a shout out this week to the Graham Crackers weekly e-mail, which covers store news, upcoming releases, and new book reviews with engaging depth. There aren’t many emails I read weekly, but I always find myself making time for this one, particularly to see if the staff is excited about any new books I might have otherwise overlooked.

The most recent example came from a 10/10 review for DC’s giant-sized “Nuclear Winter Special.” This $7.99 megazord is not something I would have purchased without the effusive praise of the newsletter. Not that I need a lot of help spending too much money on comics, but I love having a trusted source that feels personal recommending comics. I don’t agree with everything, of course, but I will at least consider their recs for my collection.