You are here: Home / Featured / Previously On #104: My Favorite X-Men Comics Ever!

A reader recently asked if I had a list of my favorite X-Men comics ever, and I realized – frankly to my surprise – that I do not.

Surely, this must change.

Picking favorite X-Men stories is somewhat complicated by the length and brilliance of Chris Claremont’s time writing the franchise (1975 – 1991). There’s a temptation to simply celebrate his tenure as G.O.A.T. but that actually does various standout segments an injustice. As a result, I likely shortshrift how much I actually enjoy the extended Claremont-era throughout the 80’s, although 6 of the 25 picks come from there as is!

It’s a testament to the breadth and success of X-Men throughout Marvel’s history that I’d argue it’s harder to narrow down a list of favorite X-Men comics than it would be for any other character or team in comics. The only real rival is probably Batman and the extended Bat-family, but fortunately I’ve read a lot more X-Men comics, and nobody has me asked me for a similar Batman list recently.

There aren’t many exclusions I’m applying to this list (spinoff team books absolutely count, as do solo character work), with the exception of not including any solo Deadpool. Nonetheless, he’s on the list plenty enough with two core team appearances. To be exceedingly clear, I would count Alpha Flight in the extended X-family of books, so this just means they aren’t on my list at all (shots fired at My Marvelous Year’s Zack!).

I’m sure you could make a case for plenty of other X-books, and I’ll encourage you to do so in the comments or by finding me @ComicBookHerald pretty much anywhere else online. The books are listed below in general order of preference! 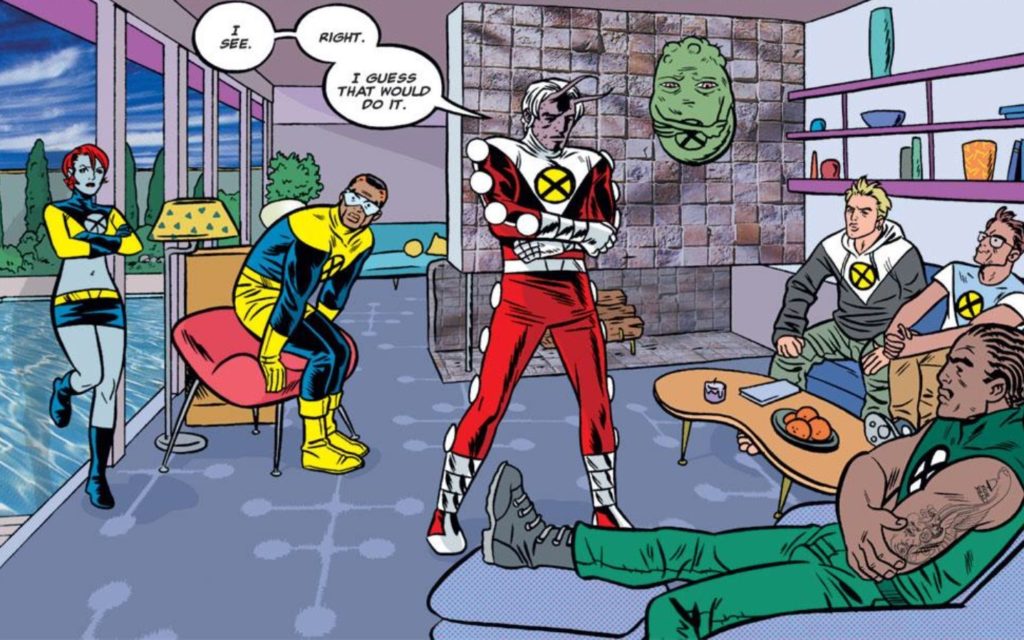 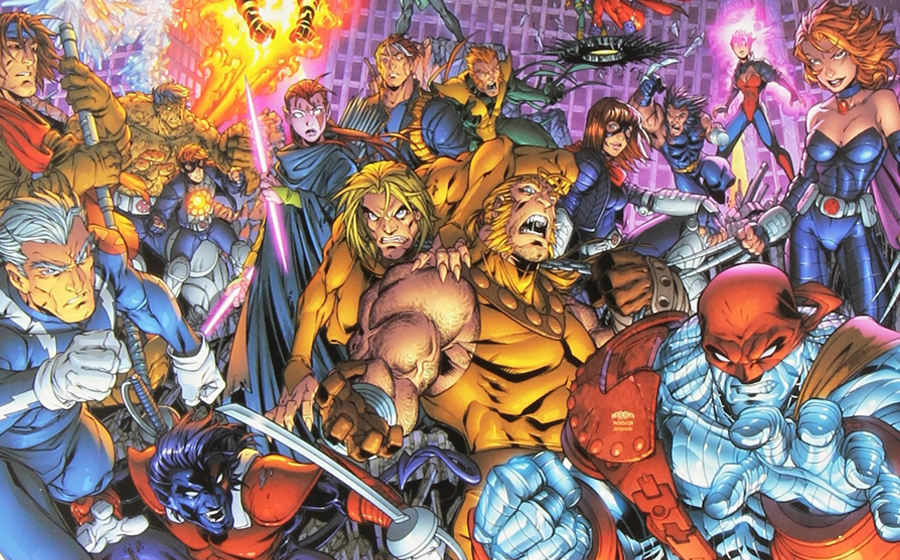 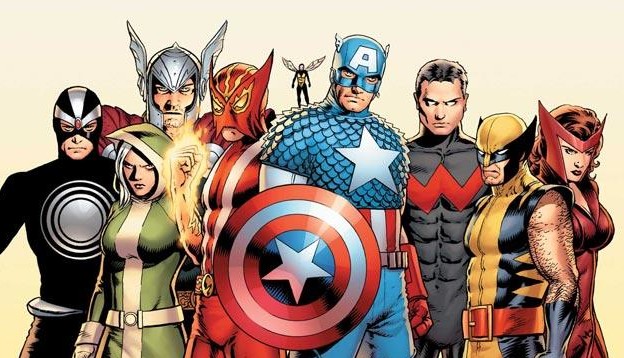 X-Men: Fall of the Mutants 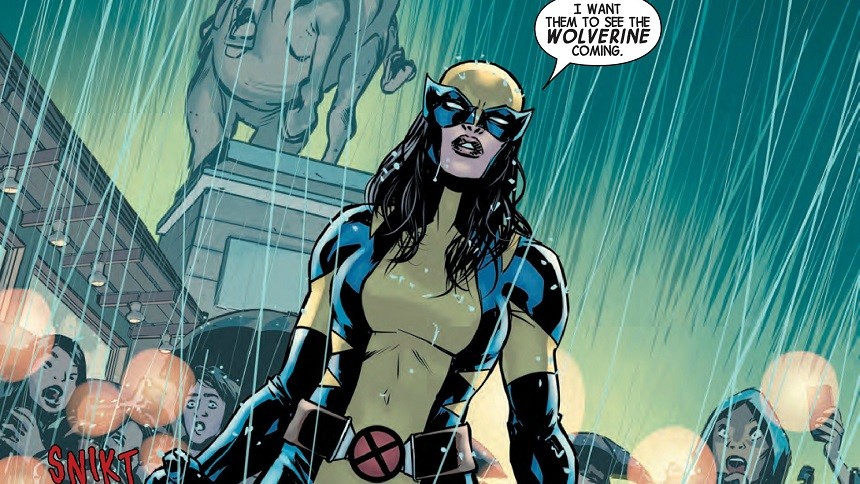