As a Chicago Bears fan, there’s such a low bar for quarterback play that even the slightest signs of skill require rapturous applause. The Bears are notorious for a long lineage of untalented underachievers, which means that when the likes of a Grossman or a Trubisky (#itgetsbetter?) actually complete even a 15 yard out, you better stand and yell like we won the big one. There’s no telling when it might happen again.

This is also how I feel now when Marvel Netflix shows Luke Cage and Iron Fist do something even slightly unexpected or outside the lines in their second season. Oh, the boys are teaming up! Way to offer Colleen the fist, Danny! Wait, Shades is actually kind of compelling when he’s revealed as bisexual?!

It wasn’t always this way, of course. Nonetheless, since Iron Fist‘s first season dragged a glowing hand through an office complex and called it art, Marvel Netflix has become a dumping ground for tedious studies in lowest common denominator superhero. Among a mind-numbing run of Iron Fist S1, Defenders, Punisher, Jessica Jones S2, Luke Cage S2, and Iron Fist S2, only The Punisher stands out as above average.

Like the worst continuity-rich comic book events, the remainder of the lineup are merely feats of endurance, begging viewers to question what better uses of their time could be had instead.

Oddly, Iron Fist season two is clearly an improvement over its league worst predecessor, and it could pretty easily be argued that Luke Cage season two is stronger as a whole than its uneven first season. Neither show is out and out bad. That’s the thing about Marvel Netflix’s second act, though: The expectations are so low, it’s far too easy to celebrate mediocrity. 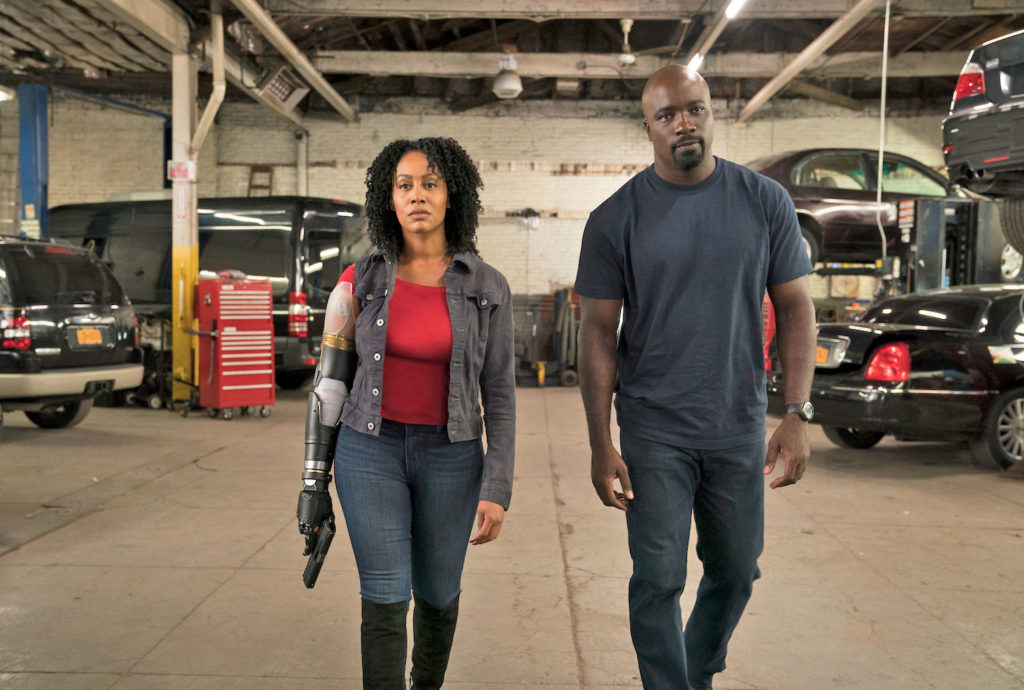 Truth be told, I quite liked Power Man and Iron Fist teaming up late in Luke Cage season two, both in action fighting together and quipping in quieter moments. There was a clear sense that this was the comics dynamic of the duo Netflix had been looking for, and it ends far too quickly, without carrying over into Iron Fist season two.

Luke is still the least compelling character on his own show. It’s… odd to say the least. He really works so much better playing off other heroes, like his debut in Jessica Jones season one, or the Iron Fist team-up, or any time Misty Knight walks into a room. I still can’t quite get my head around how the hero for hire with so much personality was adapted into this humorless wall of mope.

Danny suffers from similar problems, losing the spotlight to Colleen Wing, the Meachems, Davos, and Typhoid Mary, sometimes in the same scene. In some ways, compelling supporting characters speaks to the success of Marvel Netflix’s approach to TV, giving long-winded depth to every corner of the drawn out story. Still, for my money, the equation of prestige TV with Slow Force pacing is precisely the wrong lesson to cling to.

It’s hard not to lament what wrong with Marvel Netflix after such a promising start. If you’ve invested to this point, and enjoy the shows, then absolutely Luke Cage and Iron Fist’s second season are recommended viewing. They won’t change any minds, though, meaning for me, the best thing Marvel can do is wrap the whole thing up with Daredevil season three, and move on to the next draft class. 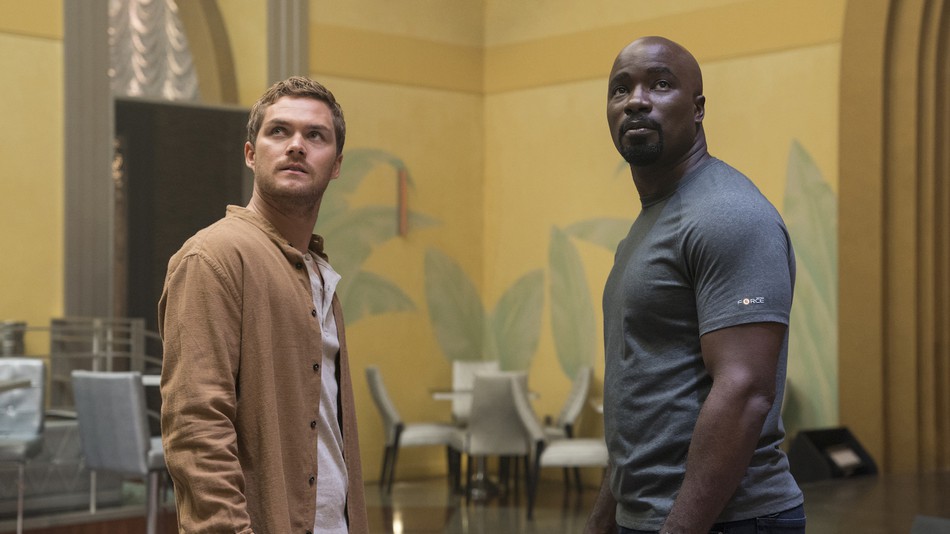