Created by Arnold Drake and Carmine Infantino back in 1967, Deadman has one of the longest and most compelling histories in DC’s supernatural landscape.

In a lot of ways, Boston Brand’s need to “ghost” into a body to function in the corporeal world makes him the ultimate team-up hero. Deadman has frequently partnered with Batman in issues of Brave and the Bold as well as the Justice League Dark in DC’s New 52. 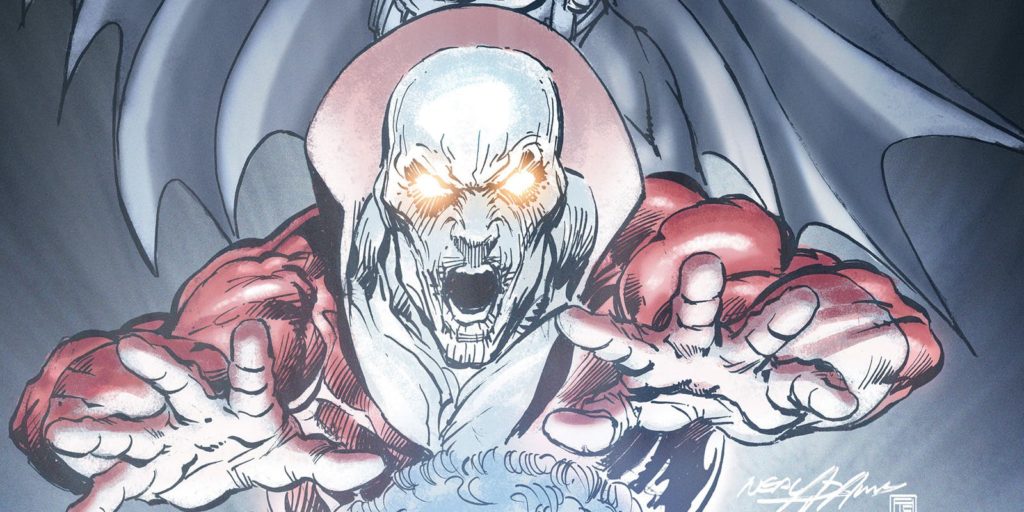 It’s a good idea for comic book fans to check out Alan Moore, John Totleben, and Stephen Bissette’s full run on Swamp Thing simply for excellence. These three issues will give you the most Deadman centric issues, as Crisis on Infinite Earths spirals into the pages of everyone’s favorite green horror monster with a heart of golden oak. 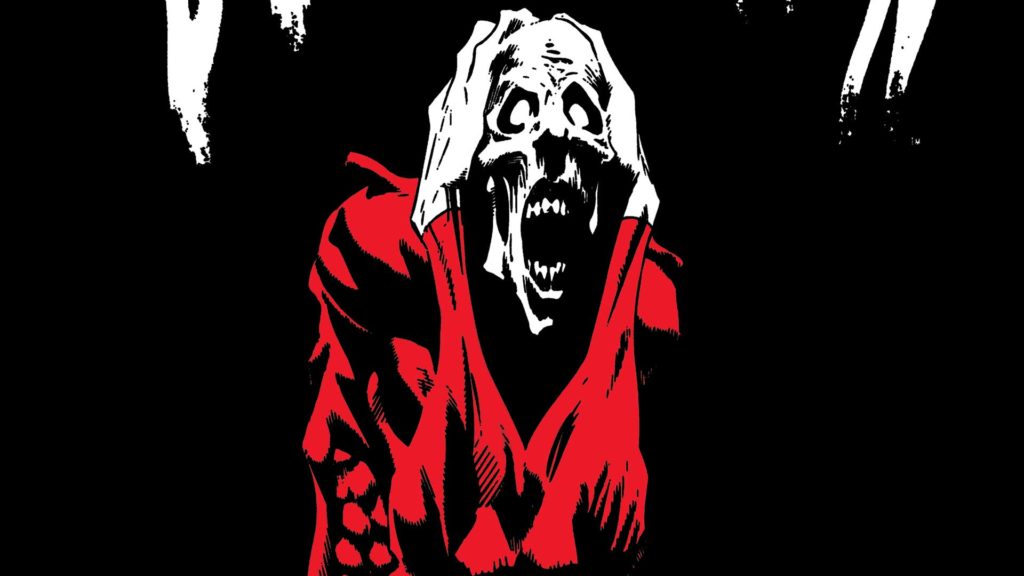 Following Action Comics #600, DC’s perennial Superman showcase transitioned to a weekly DC Universe anthology, frequently starring Deadman stories. Digital versions and collected editions of these are a bit sparse at the moment (as of 2.18), but this would make a pretty cool back issue collection for Deadheads out there.

Lobo/Deadman: The Brave and the Bald

Written by James Robinson with art by John Estes.

The 2001 miniseries by Steve Vance and Leonard Kirk 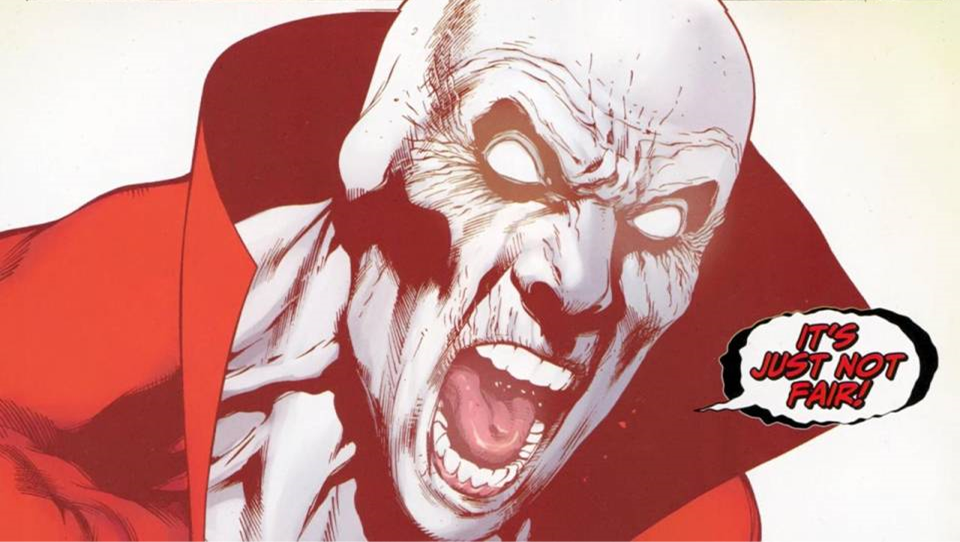 Starting in 2006 and running through 2007, Deadman moved to his own thirteen issue Vertigo comics series. The relaunch by creators Bruce Jones and John Watkiss featured a new Deadman host named Brandon Cayce.

The eighth entry in DC’s short story artist’s showcase, featuring a Deadman short story by Neil Gaiman and Teddy Kristiansen. The story plays very much like a conversation between Sandman’s Death, giving a brief look into the life of Boston Brand.

The 2009 to 2010 initiative from DC features 16 over-sized stories, including a Deadman narrative by Dave Bullock and Vinton Heuck.

Deadman is arguably the main character of this mega DC Universe event in the wake of Blackest Night.

You can find a complete Brightest Day reading order here.

Collects: Deadman – The Flying Graysons #1 to #3

Deadman in the New 52 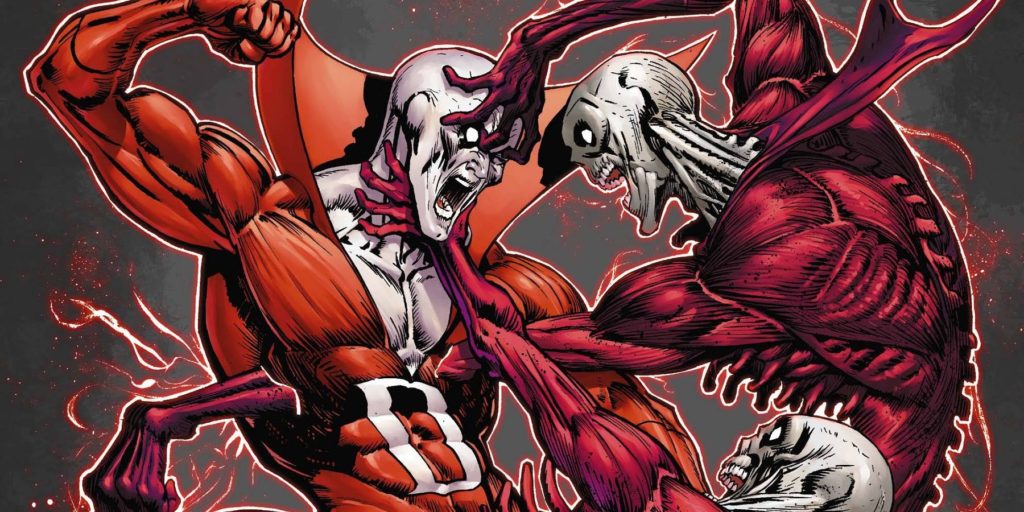 Deadman helps out Swamp Thing during the “Rotworld” crossover with Animal Man.