Damian Wayne is the Robin I loved to hate, hated to love, and by the time Grant Morrison’s creation and time with the character was over, simply thought was the best.

Damian’s the all time grumpy guss, somehow managing to even out crank Batman himself. Conceptually, there are a million ways Damian could have failed as the late 2000’s new Robin, but the Son of Batman and heir to the Al Ghul’s transcends any and all limitations.

Below you’ll find a reading order for Damian Wayne comics, from his introduction as the son Batman never knew he had, to partners with Richard Grayson as Batman and Robin, and through his time as Robin in the New 52 and DC Rebirth.

In many ways, the heralded Batman by Grant Morrison arc of comics (stretching approximately 2006 to 2013) centers more around Damian Wayne than anyone.

The opening arc is, of course, no exception as Damian is introduced to the universe of Batman and Bruce Wayne. This is absolutely essential reading for any fan of Damian as Robin, as it explains both his origins and his possible futures.

A part of the Grant Morrison Batman reading order, this marks the beginning of Dick Grayson’s time as Batman, and Damian Wayne’s official start as Robin.

Although Batman and Son is the essential background for Damian, Batman & Robin is the most entertaining, and my personal favorite Damian Wayne arc by Grant Morrison.

There’s something magic about the pairing of Richard Grayson trying to fill the mantle of the Bat alongside Damian’s first official stint as Robin. It’s fraught with understandable tension, and ultimately grows into one of the greatest examples of legacy in the DC Universe.

The Teen Titans try out Damian Wayne for the team (hint: he’s not your father’s Titans material). Note that there’s some overlap between this and the subsequent Red Robin series of comics.

I’ll be honest, I had completely forgotten Batman and Robin continued as a series after Grant Morrison’s arc stopped with issue #16!

Although Batman Inc. spans the globe and a wide variety of international Batmen, this series is absolutely crucial to the conclusion of Grant Morrison’s time writing Damian. 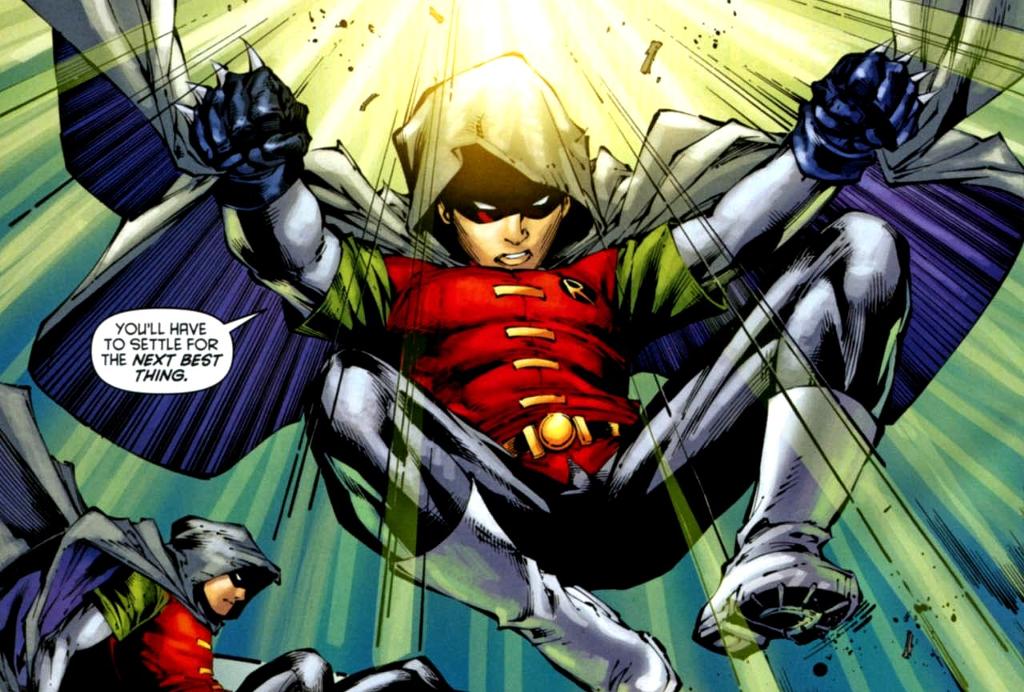 For a complete view of how all these Robin comic book fit within the DC Universe as a whole, I recommend Comic Book Herald’s complete DC New 52 reading order.

The New 52 reboot gives us our first official look at Batman and Son as a declared Batman and Robin pairing.

Morrison’s Batman run continues (and ultimately concludes) in the New 52. The most essential comics on Damian Wayne continue here.

Batman and Robin, Vol. 3: Death of the Family

Death of the Family tie-in issues, a Joker event running in core issues through Scott Snyder and Greg Capullo’s run on New 52 Batman.

You can find the completely complete Death of the Family reading order in Comic Book Herald’s New 52 reading order.

The end of Grant Morrison’s Batman run, and his time creating and writing Damian Wayne!

Gorgeous examination of Bruce’s connection to his son.

Batman And Robin Vol. 6: The Hunt For Robin

I recommend reading in the following order:

I recommend reading the remainder of Robin Rises in the following order:

Another plug to read Snyder and Capullo’s run on Batman, Endgame is the most epic clash between Batman and the Joker yet! The Joker’s mad schemes embroils all of Gotham, including the Robins. The status of Bruce Wayne will make more sense if you’re familiar with the events of endgame and the ensuing Batman comics. 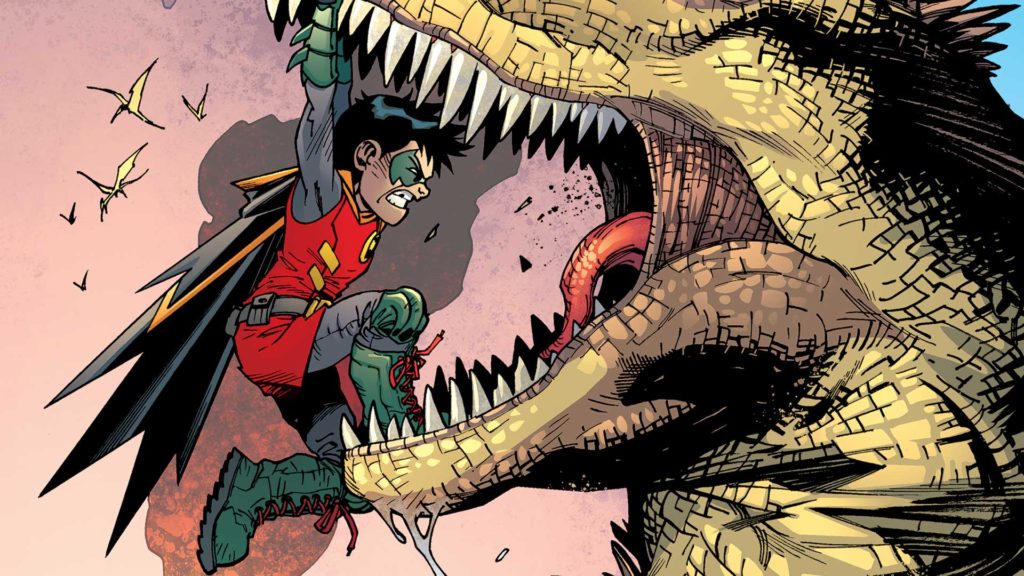 Robin: Son of Batman Vol. 1: The Year of Blood

Damian gets his first ongoing solo series from DC!

Robin: Son of Batman Vol. 2: Dawn of the Demons 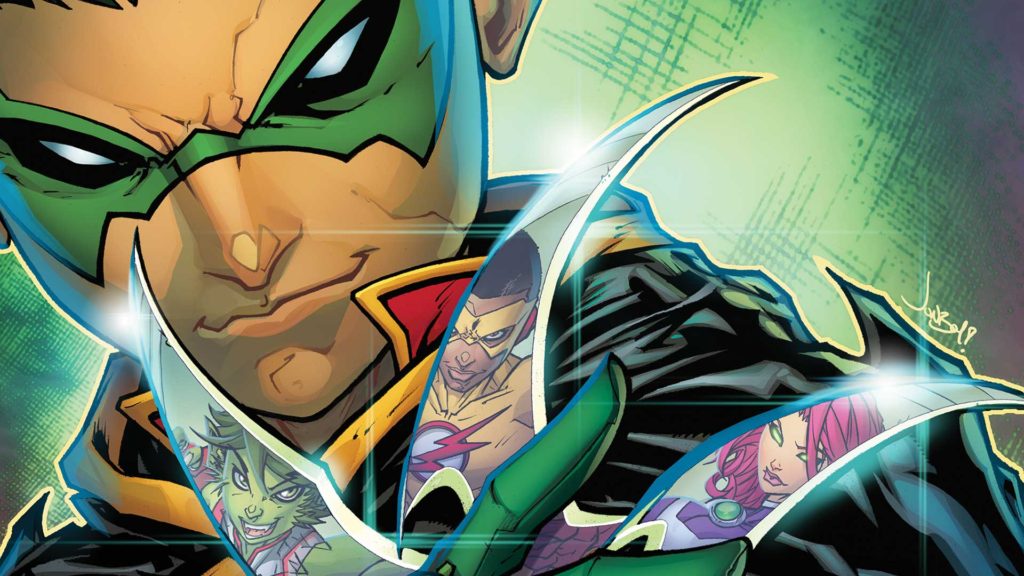