It only took one episode of Justice League Unlimited for Booster Gold to steal my heart, and the fame-obsessed (yet ultimately heroic) time-traveling hero has only become more interesting with each comics iteration.

Below you’ll find a complete guide to Booster Gold comic appearances throughout DC Universe history, from his solo series and Justice League International origins, through his role in the DC Comics event Heroes in Crisis.

Note that Comic Book Herald personal favorites are noted with the CBH logo to the left of the comic listing! Stick to the favorites for a customized fast track! 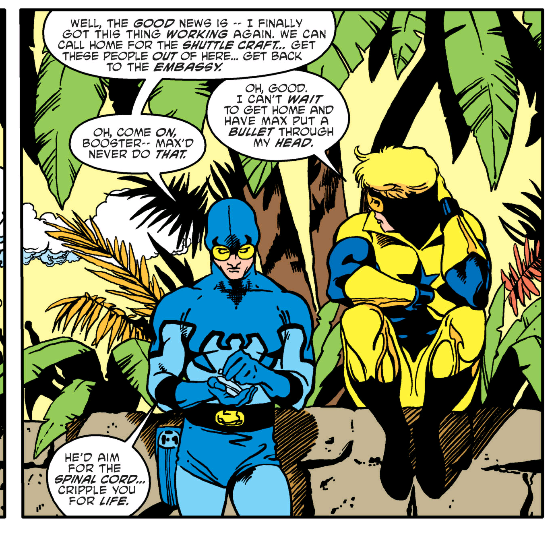 Following Crisis on Infinite Earths, the Dan Jurgens created character gets his debut solo ongoing comic. Note that the showcase collection reflects the same Booster Gold series as the digital selection linked below (the print collection is simply harder to find).

For my money, thesee are the essential Booster comics, as BG joins up with the comedy Justice League of the mid to late 80’s, and forever cements his bromance with Ted Kord, aka the Blue Beetle. 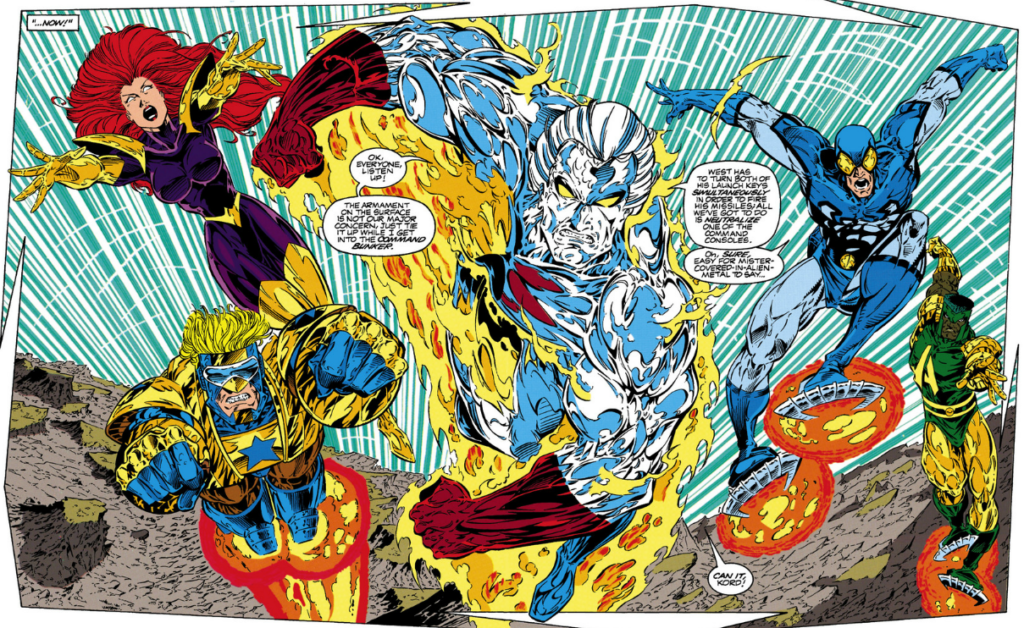 Death of Supes and Booster Gold in the 90’s

Booster does his best to prevent the Death of Superman at the hands of Doomsday. Much like the rest of the JLA, it’s not enough.

Booster Gold in the Center of DC’s 2000’s Events

Formerly Known as the Justice League

Collects: Formerly Known As The Justice League #1 To #6

JM DeMatteis, Keith Giffen, and Kevin Maguire reunite in 2003 to bring back the jokers of the Justice League International and Justice League Europe.

Jon Micheal Carter, aka Booster Gold, plays a strong supporting role in this Infinite Crisis set-up starring Blue Beetle. There are allusions to Identity Crisis having a major impact on Booster’s state of well being, although he doesn’t play much of a part in that 7 issue event series.

Collects: Countdown To Infinite Crisis: The Omac Project #1 To #5

Booster Gold is right at the center of DC’s 52, the “one year later” follow up event to Infinite Crisis. Easily one of the best modern reads to get into the character. 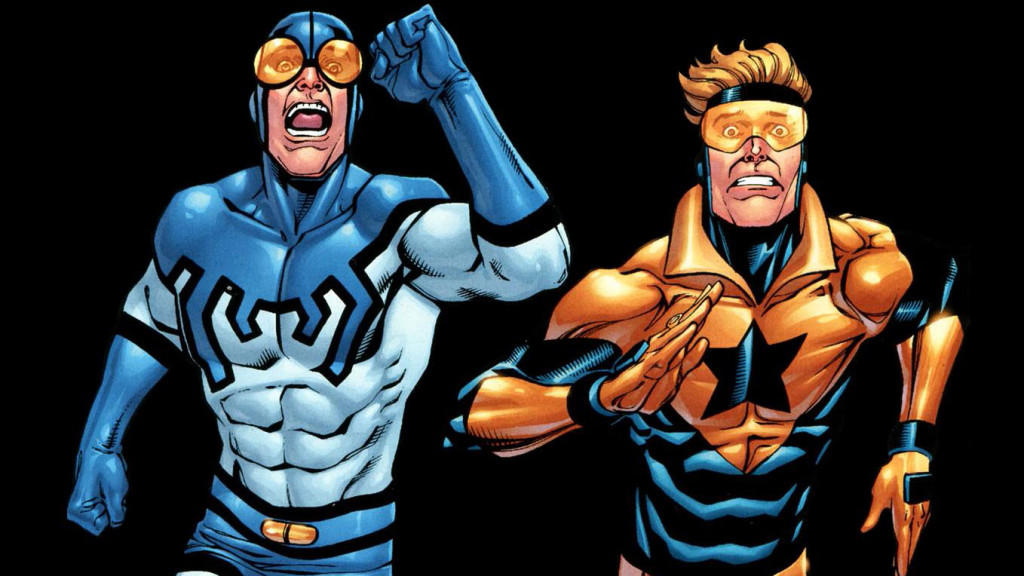 The final days of Booster Gold’s pre-new 52 comics lead in to the DC Comics event, Flashpoint. 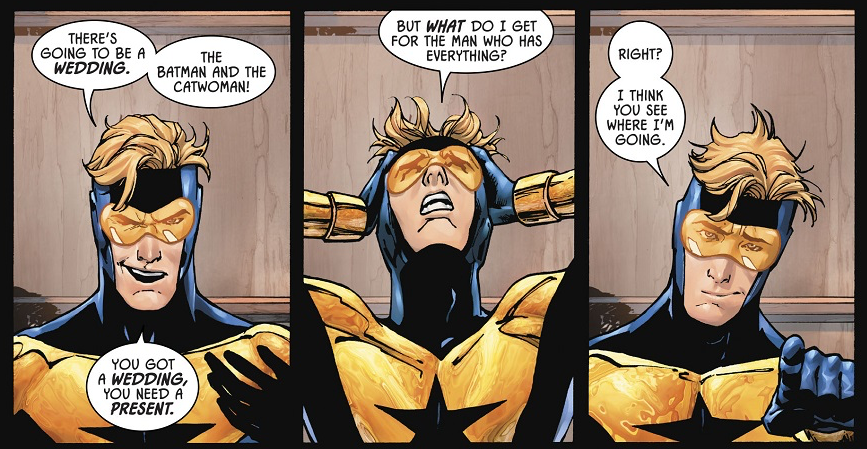 Written by Mark Russell, meaning it’s quality satire at least worth a look.

Booster Gold “stars” in the three-part Batman story arc known as “The Gift.”