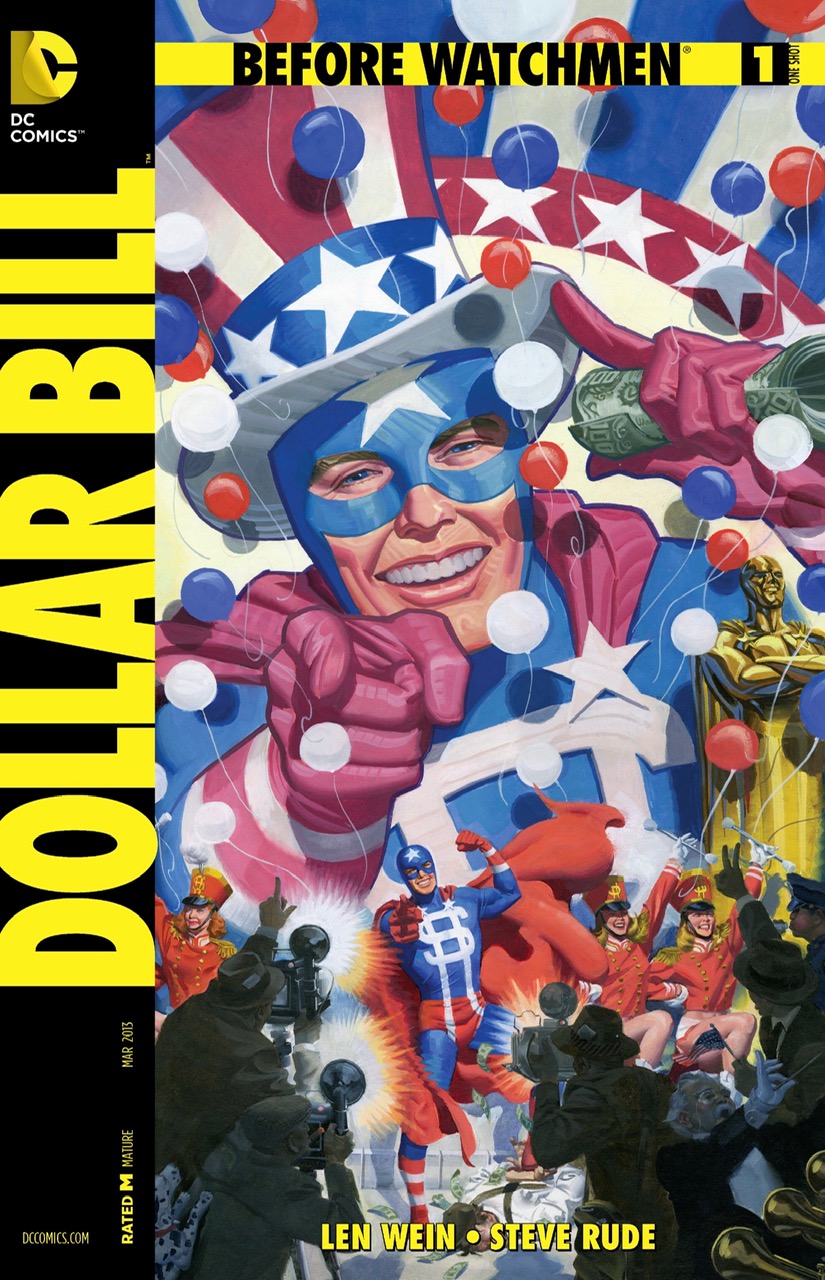 There’s a telling panel on the final page of Before Watchmen: Dollar Bill

, at the funeral of our protagonist. “It all just seems so pointless somehow,” says one of his heroic colleagues. “Six months from now, who’s even going to remember Dollar Bill?” Great question.