A White Flash and The Marvel Universe is Changed!

Amazingly, after the success of X-Men arcs like “Days of Future Past” in the 80’s and Age of Apocalypse in the 90’s, Marvel was fairly patient getting to their alternate reality X-drama this decade. The wait is well worth it, as House of M offers arguably the best Marvel event of the 2000’s, piggy-backing off the developments of Avengers Disassembled and catapulting into a brave new world of mutants and M’s.

You can view the Trade Reading Timeline for House of M below, along with an issue-by-issue rundown for Marvel Unlimited to close. As always, if you have questions or concerns with the order, feel free to contact Comic Book Herald. Enjoy! 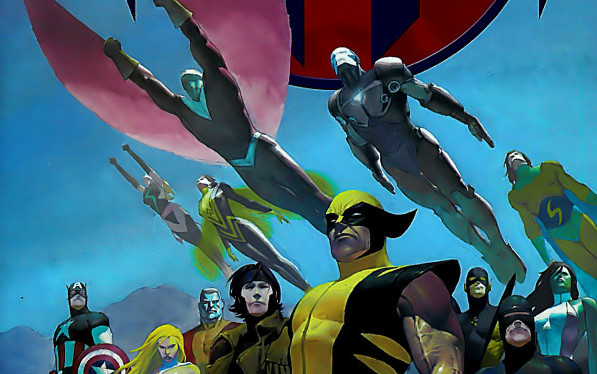 Next: Decimation and Tie-Ins + Comics Between House of M and Civil War