As Marvel’s 2017 mega-event, Secret Empire left a number of major changes to the Marvel Universe in its wake, although for the most part the following Marvel Legacy has tried hard to ignore much of the fallout.

Originally pegged as a standalone Doctor Strange limited series, Marvel Damnation promises to answer for one of the most prominent acts of destruction in Secret Empire, while simultaneously raising the profile of Marvel’s mystical corner of the cosmos. 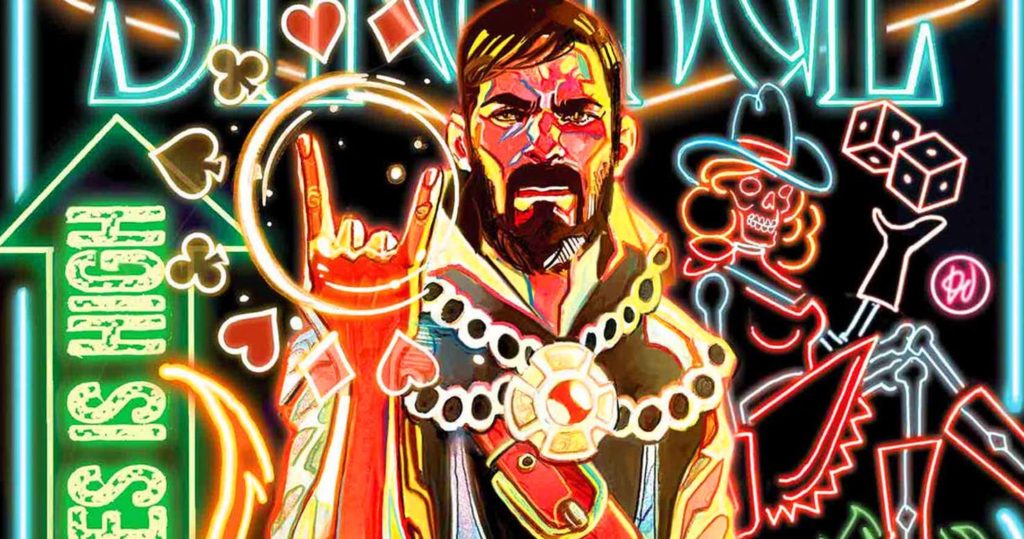 After evil Hydra Captain America’s regime quite literally destroyed all of Las Vegas, Doctor Strange attempts to revive the city of sin. As so often happens with magic wielded improperly, Strange’s attempts at heroism lead to a resurgence of Mephisto and the demons of hell!