You are here: Home / Comics Guides / Best of Lists / The Best Comics & Graphic Novels of 2016 (According to Amazon)

Best of Lists! Hoozah! The annual Amazon compilation of critical darlings and best sellers is particularly useful if you’re looking for some high quality comics and graphic novels to give as gifts with the holiday season approaching. There are a handful of these that stem from more familiar publishers like Marvel, Valiant, and Image, but many are more off the beaten path and may be exciting fans for comic fans looking for new reads. 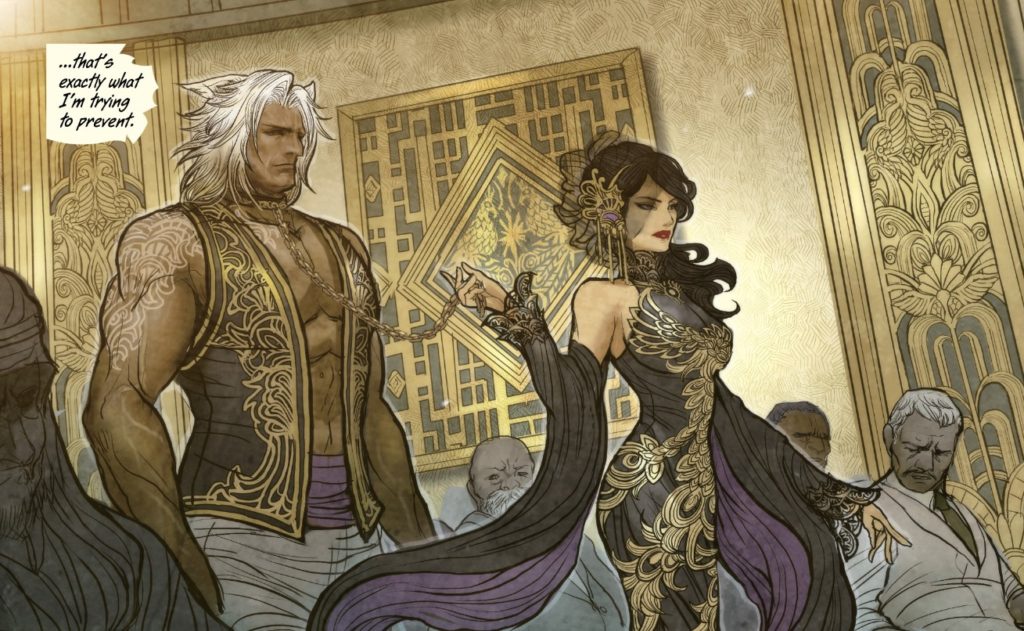 #1 Selling Point: Marjorie Liu wrote the best Black Widow and X-23 Marvel Comics of the 2000’s, and now she’s at the peak of her powers with the creator-owned Monstress.

#1 Selling Point: The motivation of Batman through real life tragedy. 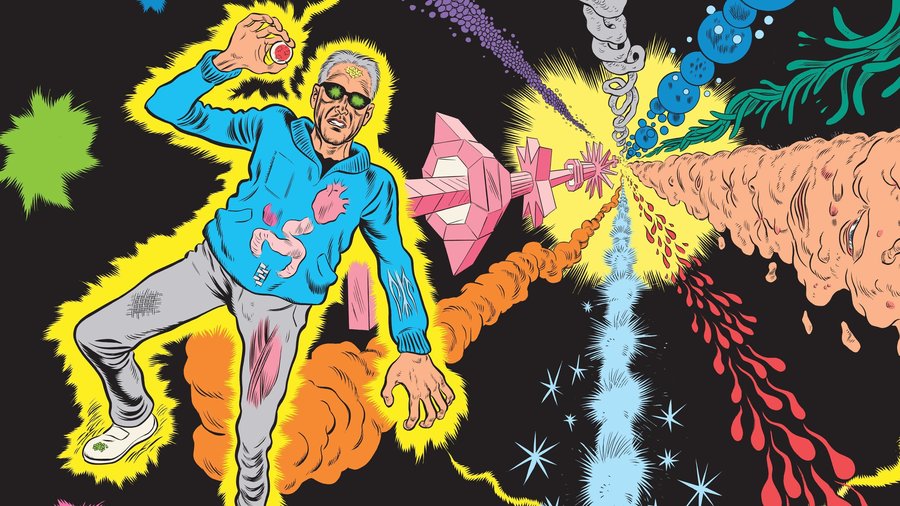 #1 Selling Point: You read Patience because of your undying faith in all things Clowes.

#1 Selling Point: The most inventive and accessible Marvel Universe comic book since Hawkeye. 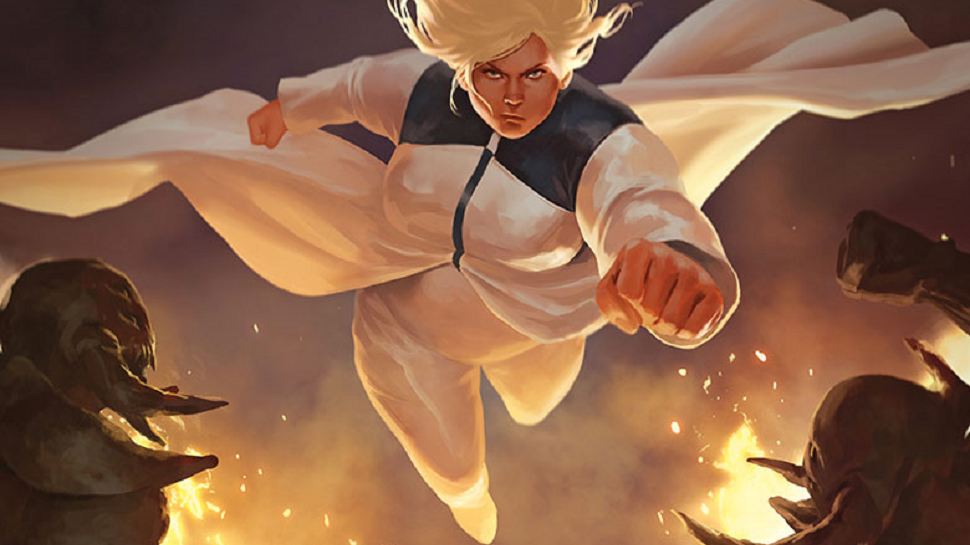 #1 Selling Point: Harbinger’s most consistently interesting and charismatic team member finally gets her own solo series, and it’s another win for the Valiant Universe.

#1 Selling Point: Black Magick outranks Batman: The Killing Joke, Hellboy: Seed of Destruction, and Fatale on my favorite comics of all time.

Neil Gaiman’s How to Talk to Girls at Parties

#1 Selling Point: You did see the part where this was Gaiman, Ba, and Moon, right?

Black Panther: A Nation Under Our Feet Book 1

How to Be Perfect: An Illustrated Guide

#1 Selling Point: Gail Simone might be incapable of writing a bad comic.

#1 Selling Point: From the creative mind behind My Dirty Dumb Eyes 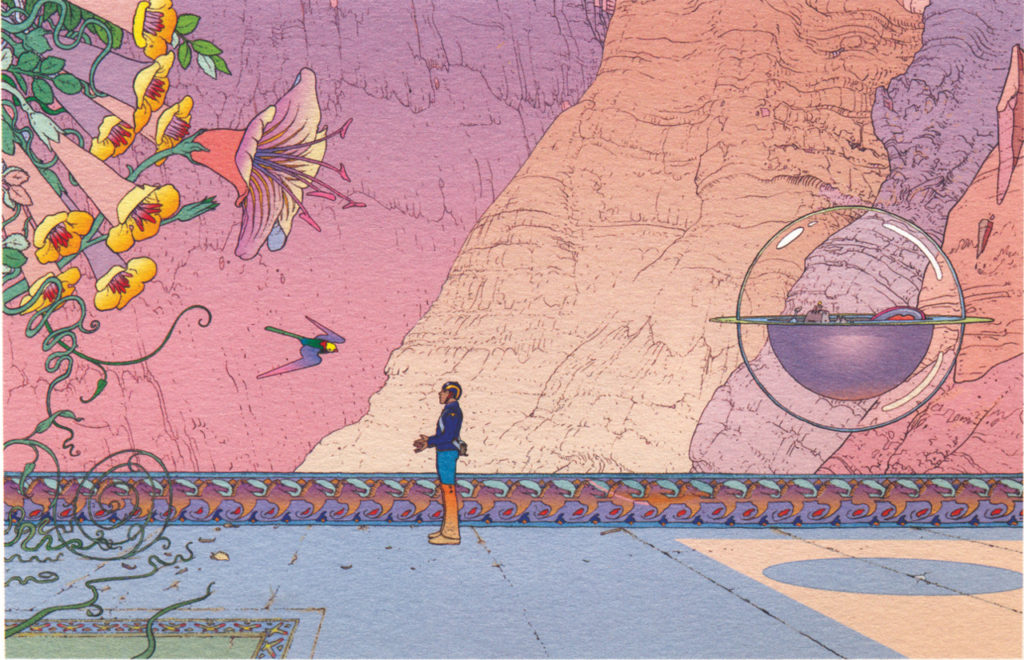 Moebius Library: The World of Edena

#1 Selling Point: Tracking down the artwork and storytelling of Moebius can be extremely difficult in collected form, and Dark Horse is compiling some deluxe hardcover editions together here.

The Birth of Kitaro