Marvel’s celebrating their 80th anniversary throughout 2019, which naturally means it’s time to decide the 80 best stories (1 per year) in all of Marvel Comics history!

Admittedly, Marvel Comics as we know them don’t truly arrive until Fantastic Four #1 in 1961, but the publisher nonetheless can claim a history running back to 1939.

For the purposes of this list, I’ve defined each year’s selection as my favorite “story” from that year. It might be a single issue, or a series of issues that all tie together. Everything from quality to influence played a role in my picks.

So take a look below and find some of the best Marvel’s had to offer in 80 years of comics. Then let me know what’s on your list in the comments! 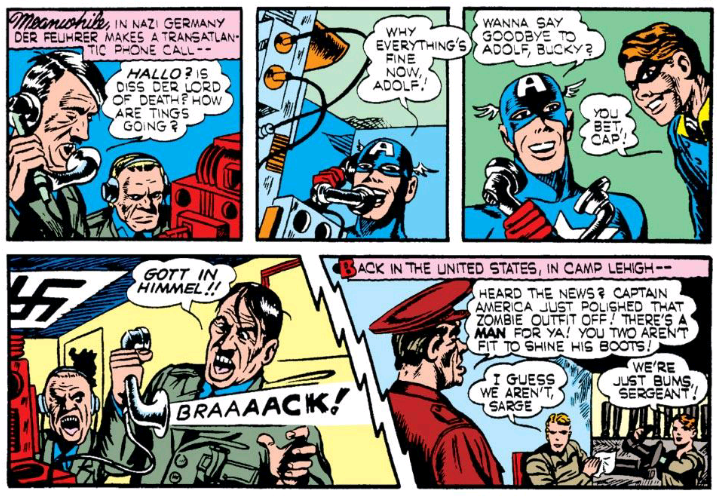 Marvel’s presence in the Golden Age isn’t nearly as relevant as competitor DC, but you nonetheless get interesting era-influenced looks at the debut of Captain America, Namor the Sub-Mariner, Bucky Barnes, and the rest of the All-Winners Squad! Plus, involvement from comics legends like Jack Kirby, Joe Simon, young editor Stan Lee offers plenty of foreshadowing for the future of Marvel.

Debut of the original human torch and Namor the Sub-Mariner

Namor vs the Original Human Torch. The shared universe is established!

The debut of Marvel’s sentinel of liberty, from creators Joe Simon and Jack Kirby!

The debut of Patsy Walker

Includes the once and future Agent of Atlas

Cap’s mag becomes a “horror” comic where he fights the Red Skull in hell.

Trying to navigate Marvel’s 50’s comics is for history buffs only, with the scare of McCarthyism and Frederick Werthism (not to mention consumer trends indicating a waning interest in superheroes) greatly influencing the decades output.

The super hero from Uranus!

The future home of Doctor Strange and Nick Fury!

The future home of Thor!

The mightiest man in the universe takes on an atomic bomb!

Rough racial stereotypes on Marvel’s take on Fu Manchu, but this issue sees the return of Jack Kirby.

1958: Take a moment to reflect on this strange decade in comics history

The Silver Age of Marvel Comics!

The Marvel Universe as we know it begins, with Stan, Jack, Steve and the merry Marvel bullpen delivering one of the most awe-inspiring creative outbursts in fiction! This is where we start off with the My Marvelous Year reading club and podcast!

Stan Lee and Jack Kirby update the Kid for the 60’s.

The Silver Age of Marvel begins with the first family! Reed, Sue, Johnny and Ben usher in a new style of superhero storytelling in the merry Marvel manner!

The introduction of Doctor Doom, my favorite villain of all time!

The introduction of Doctor Octopus, my favorite green jumpsuit of all time!

Expanded origins of Doctor Doom, followed by a fight with the Fantastic Four that ends in a Reed vs. Victor battle of the minds.

The coming of the Juggernaut. The best X-Men would be until 1975.

“If this be my Destiny”

Doctor Octopus and the Stacys

The six arm saga and the debut of Morbius

The Death of Gwen Stacy

Black Panther vs. the Klan 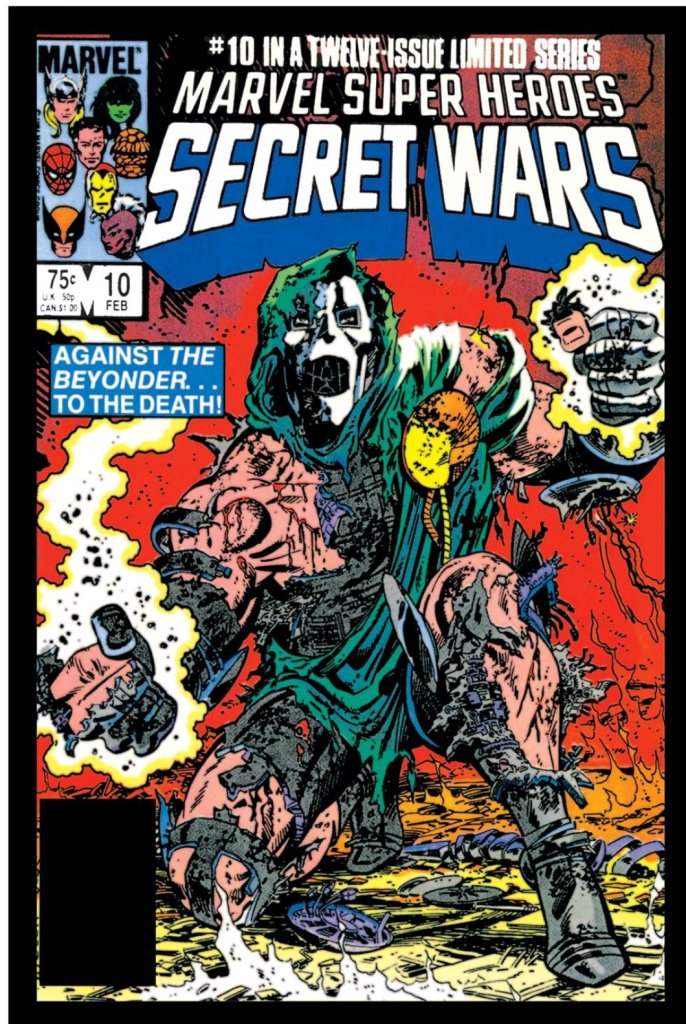 , and I’m only half joking. 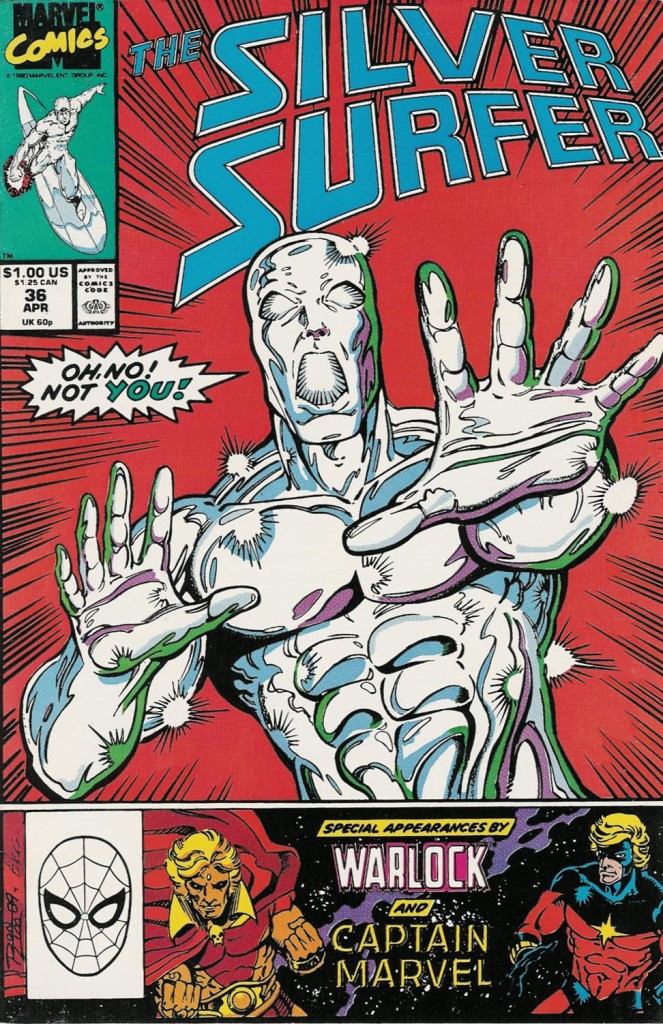 Starlin’s back, baby! Quite likely my favorite Thanos comics ever.

Peter David and George Perez craft an all-time Hulk great, including the first appearance of the Maestro.

Busiek and Ross, a masterpiece.

The Joe Kelly and Ed McGuiness era begins for Deadpool.

Marvel Knights series begin. This one was my instant favorite when I started getting into modern Marvel comics.

“Ultron Unlimited” from Busiek and Perez. The best Ultron story… maybe ever. 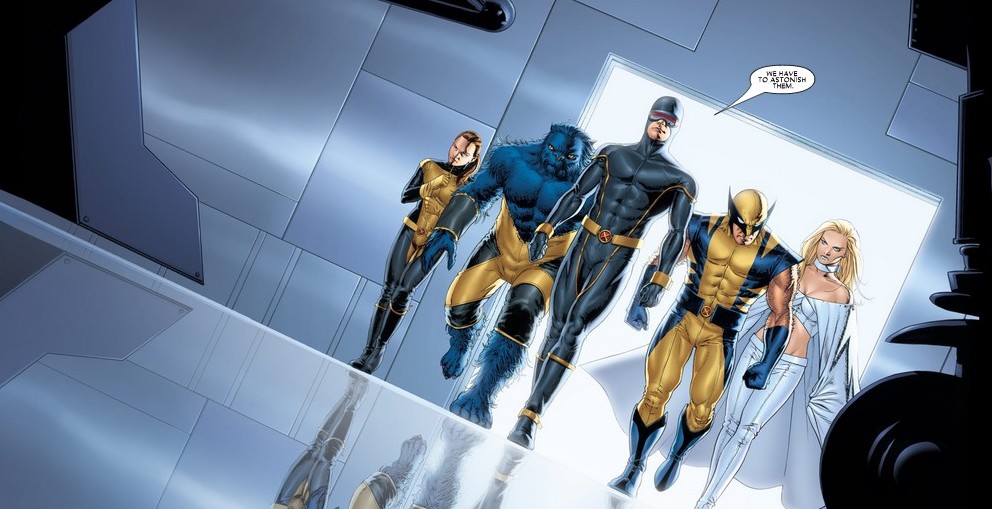 Ennis and Dillon’s first Punisher arc, “Welcome Back, Frank.” Runs into March 2001, but makes sense to read altogether as a cohesive story.

Grant Morrison takes over the world of mutants with designs by collaborator Frank Quitely. Weird, wild, and kicks off with a relentless bang.

“Out” in the Bendis and Maleev run that would define much of the early 2000’s in Marvel.

Waid & Wieringo on “Unthinkable.” A darn near perfect Doom vs. the Fantastic Four story.

“The Winter Soldier” by Ed Brubaker and Steve Epting

The Dan Abnett and Andy Lanning Guardians revamp takes off after Annihilation Conquest, with Nova filling out the Marvel Cosmic landscape.

Jonathan Hickman’s run during the Dark Reign era of Marvel is the best Nick Fury book in years. 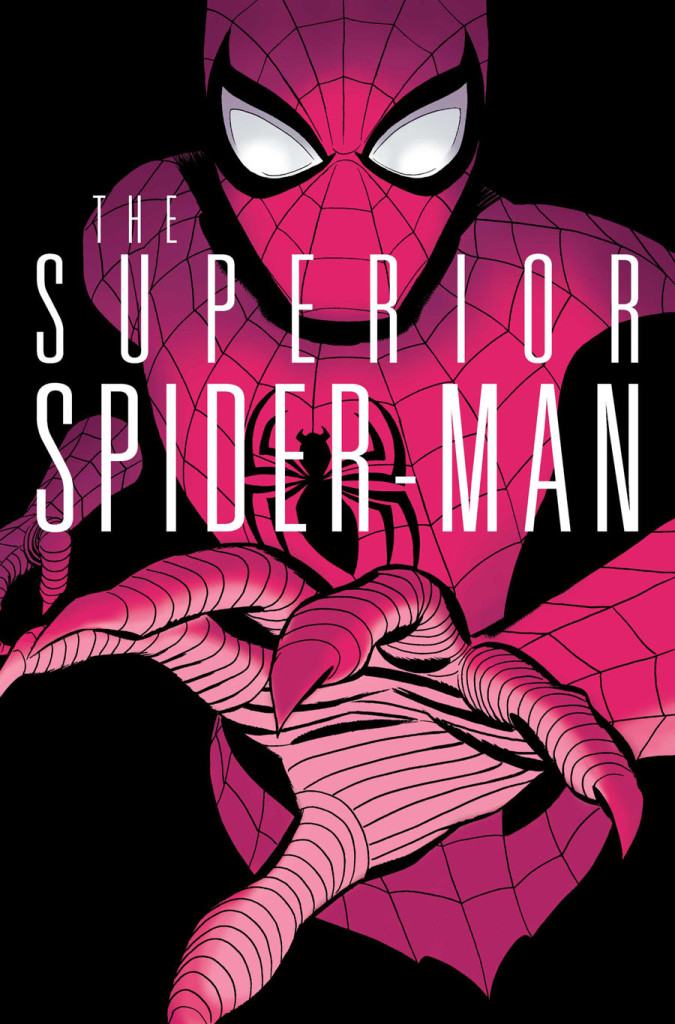 The Jonathan Hickman run on Fantastic Four builds to the heavily publicized “Three,” in which a member of the team dies.

“The Dark Angel Saga” by Rick Remender and Jerome Opena.

Hickman and Esad Ribic deliver on the long build-up through Avengers and New Avengers. Everything dies.

By Tom King and Gabriel Hernandez-Walta.