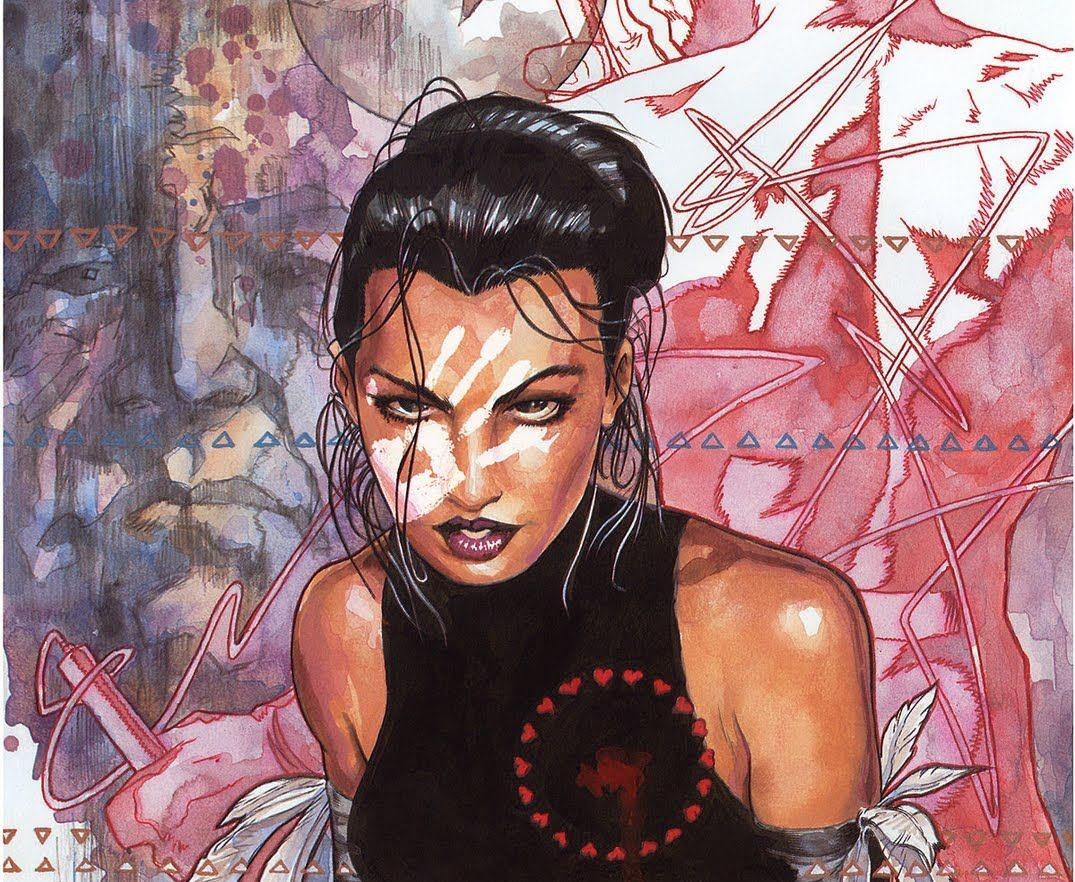 When hearing the news that Marvel Studios is developing an Echo show, one could be forgiven for asking “a who show now ?”. Although Maya Lopez has been around in the Marvel universe for the past 20 years, she’s mostly been a secondary character for heroes such as Daredevil, Moon Knight, or Captain Marvel; only getting a central focus in the past year thanks to recent events in the pages of Jason Aaron’s Avengers. And now that she’s under Marvel’s MCU Hawkeye spotlight and hopefully here to stay, it’s time to take a dive in Echo’s comic book history.

Created by David Mack and Joe Quesada in 1999, Echo is both one of Marvel’s few Native American characters, and one of their only deaf heroes. She was raised by the Kingpin, and after turning against him, she became a superhero and an Avenger, using her photographic reflexes to fight crime across the Marvel universe. And now, she is becoming a main player both in the comics and in the MCU, as played by actress Alaqua Cox. END_OF_DOCUMENT_TOKEN_TO_BE_REPLACED