Absolutely nobody oozes 1990s cool like Spawn and the artistic vision of Todd McFarlane. Sure, Al Simmons is “What if Venom but… Chains?” and I’m here to confirm it works. Spawn marked McFarlane’s flagship comic launch after leaving Marvel Comics and co-founding Image Comics in 1992, and the franchise has been incredibly successful, if wildly variant in quality.

Spawn began as the best looking Image series, even as McFarlane’s storytelling tendencies failed to measure up to his design and action mastery. One of the coolest Spawn legacies is how McFarlane pulls in some of the biggest names in comics to write issues of Spawn during the book’s early days, including Alan Moore (Spawn #8), Neil Gaiman (Spawn #9), Frank Miller (Spawn #11), Dave Sim (Spawn #10), and Grant Morrison (Spawn #16 to #18). The trend will continue throughout Spawn’s now 30 year history, as McFarlane is more than willing to collaborate with talented creators to spice up the Spawn legacy.

Below you’ll find a guide to the essential Spawn comics since the character’s creation. There are likely more Image founder crossovers in the early days, but unless the series was notable enough to warrant a collection, or was written by Alan flippin’ Moore, I wouldn’t worry too much about that. As always, let me know any thoughts or suggestions in the comments!

For my full thoughts on these issues, check out this My Marvelous Year special with the awesome Matt Draper!

The various miniseries mentioned before the second volume of the Spawn color series should be read mixed in with volume 1 (I’ll have noted the order where applicable!).

You can read the Frank Miller and Todd McFarlane Bats crossover around Spawn #20.

The Neil Gaiman and Todd McFarlane Angela series should be read before Spawn #29.

The Best of Curse of the Spawn

The above anthology is a curated selection of Curse of the Spawn, but it’s in black-and-white, so you may just want to check out the full future war Spawn madness here.

What if Spawn was a 12th century knight?

Kind of fascinating as it’s some of the earliest Brian Michael Bendis work. If you’re digging it I’d just proceed into the second volume

As far as I can tell, Spawn goes uncollected through issue #250. Perhaps this will get rectified with a Spawn Compendium, Color Edition Vol. 5. 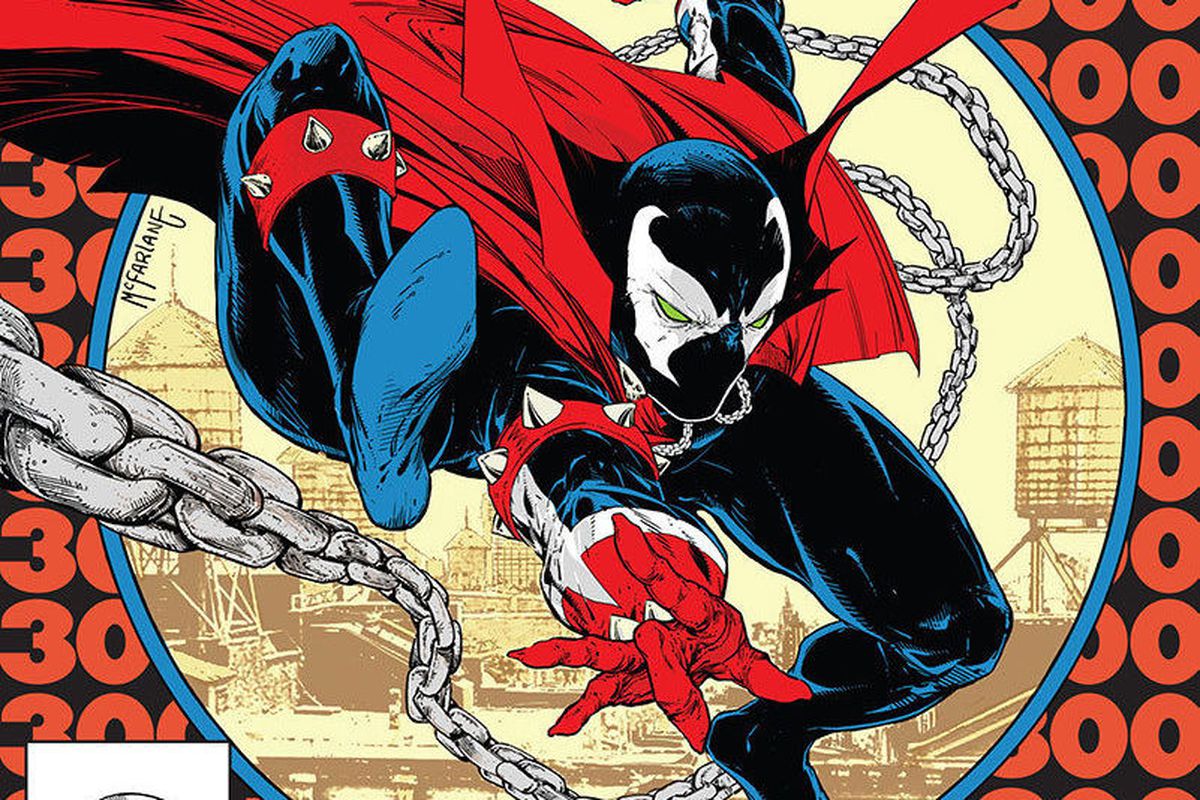 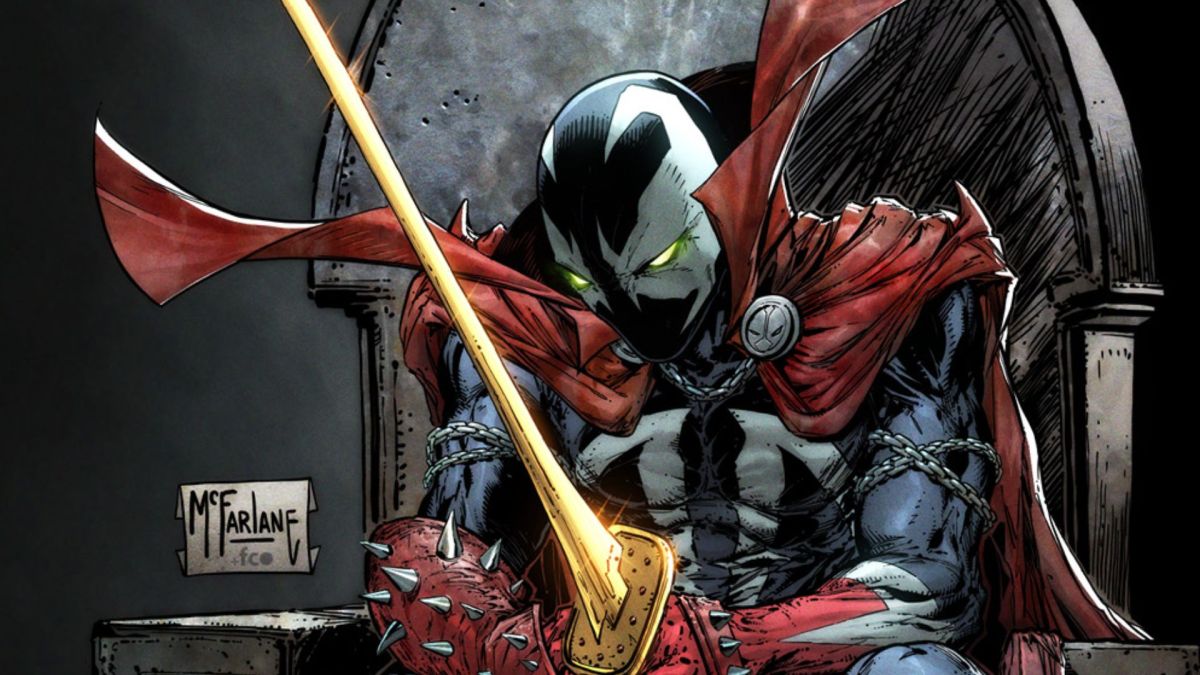 This one can be read at pretty much any time.