The complete reading order to DC’s 2004 event series, Identity Crisis, by Brad Meltzer and Rags Morales. Identity Crisis is simultaneously one of DC Comic’s most popular and most controversial events, and effectively marks the start of the modern era of 2000’s DC Comics, defining the DC Universe from 2004 to 2011 (when the New 52 rebooted everything!).

For better or worse, Identity Crisis darkens the edges of the DC Universe, with heaping doses of tragedy, trauma, and moral gray areas. The inclusion of “Crisis” in the book’s title (a la Crisis on Infinite Earths

), signifies major ramifications, and to that end, Meltzer and Morales absolutely deliver.

In general, Identity Crisis tie-ins are sparse, meaning it’s easier to fill in the gaps and details than some of the more sprawling events (like Blackest Night) that would follow. For my money, The Flash, Manhunter, and Teen Titans are the most relevant and highest quality tie-in comics to make time for during your reading. 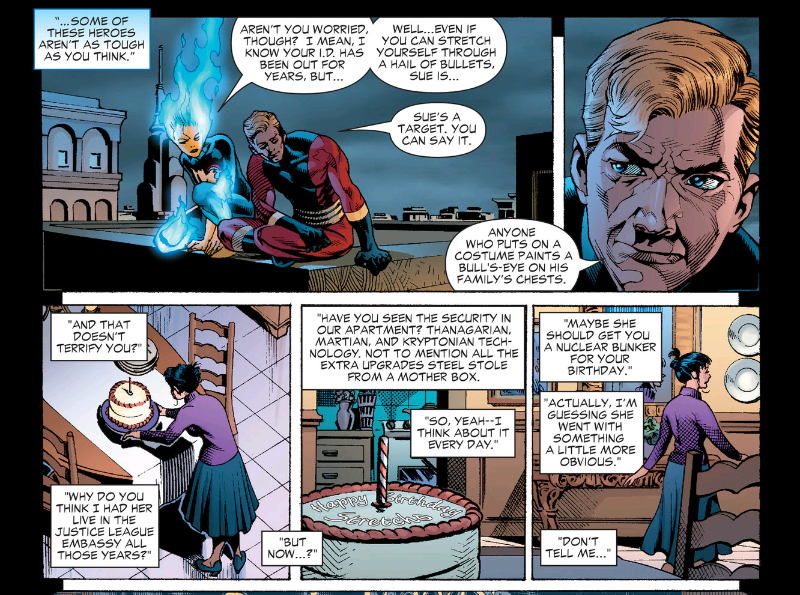 Issue #5 gets the Identity Crisis tie-in label on the cover, but technically issue #4 concludes with a reference to Identity Crisis #4. The entire first arc of Manhunter is well worth a read to get a feel for the character of Kate Spencer as well.

Green Arrow: Heading Into The Light 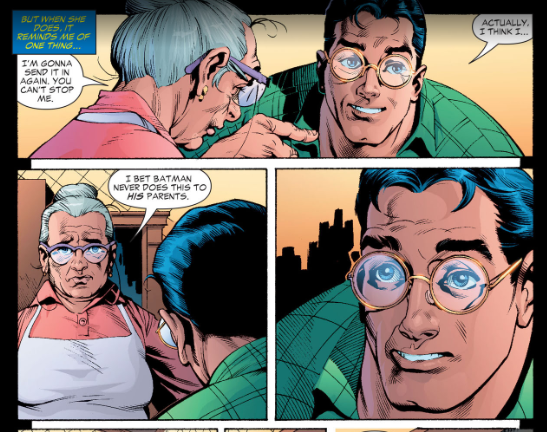